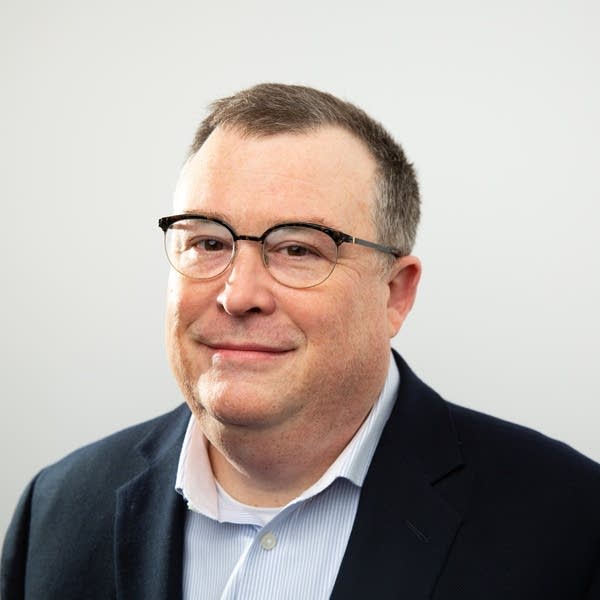 Tom Crann is the host of All Things Considered for MPR News. He's been in the host chair since 2005. He has interviewed a wide range of public figures, including Minnesota's members of congress, politicians, experts, writers, and artists. He anchored Minnesota Public Radio's award-winning live coverage of the 35W bridge collapse. He has hosted other special coverage for MPR News, including live coverage of election nights since 2012. He has been a host, producer, and interviewer for Minnesota Public Radio since 1995. His work on MPR News has been recognized with an Eric Severeid award, a regional Edward R. Murrow award, and a National Headliner award. He has also hosted the international cultural broadcasts "Sounds Irish" and "The Last Night of the Proms," a co-production with the BBC. In addition to his work in news, Crann has spent over 20 years hosting and producing classical music and cultural programs at public radio stations around the U.S, and for RTE/Lyric FM in Ireland, where he is still a contributor.