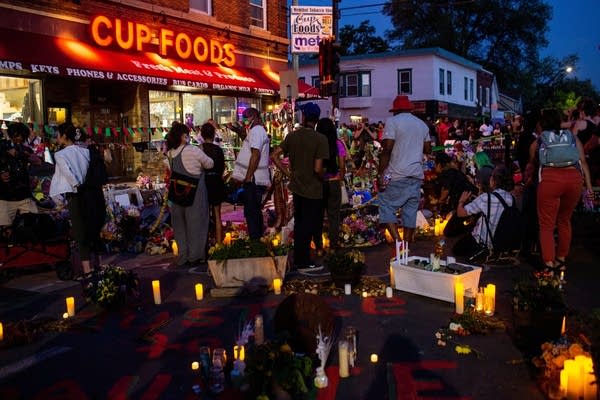 Two years after George Floyd's murder, changing the Minneapolis police may be up to courts 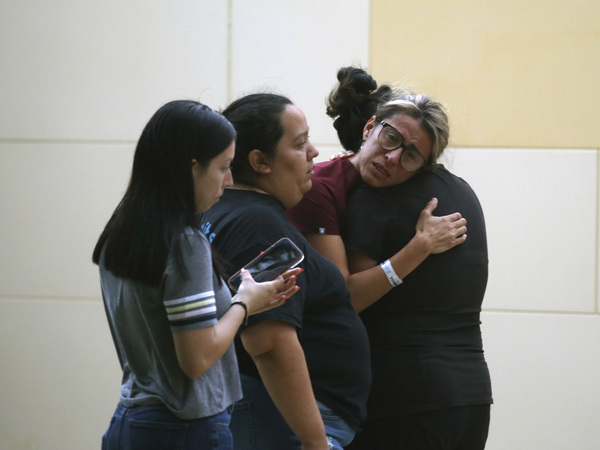 What we know so far about the school shooting in Uvalde, Texas

The attack Tuesday afternoon at Robb Elementary School took the lives of 21 people. 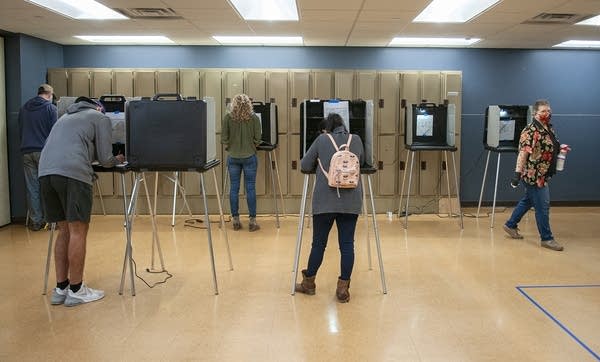 Former Hormel Foods executive Jeff Ettinger cruised to victory Tuesday in a Democratic primary to finish the term of the late U.S. Rep. Jim Hagedorn, while on the Republican side Brad Finstad narrowly defeated Jeremy Munson in unofficial results.

Aerial Powers scored 18 points, 12 of them at the free-throw line, and the Minnesota Lynx held off the New York Liberty 84-78. 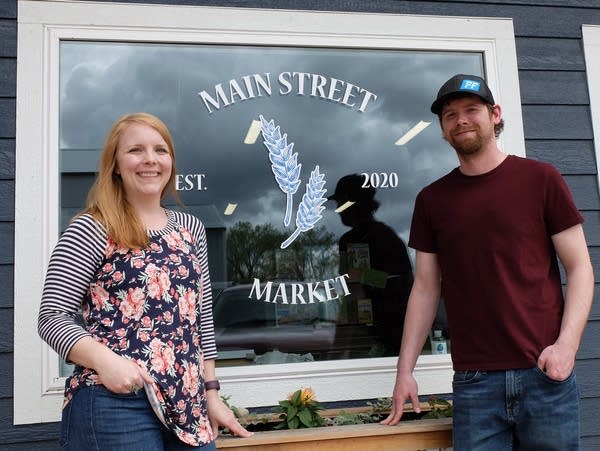 Can 'self serve' save the small town grocery?

Small town grocery stores have been closing for decades. A young couple in west-central Minnesota decided to try a different way of doing business to bring groceries back to main street. 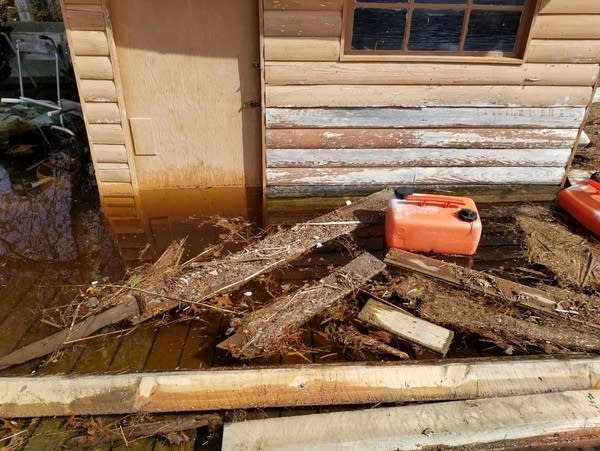 Dozens of cabin and resort owners with property on the Canadian side of northern Minnesota’s Sand Point and Namakan lakes can’t legally access their properties to try to protect them from ongoing flooding, because of restrictions on crossing the international border. 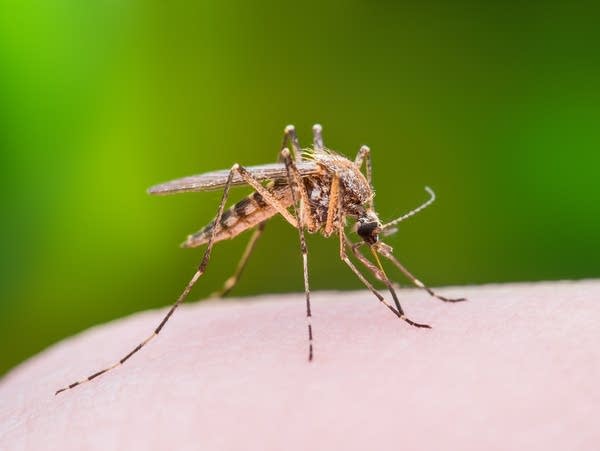 The Metropolitan Mosquito Control District in St. Paul began this year's surveillance of mosquitoes and black flies and found that, although there are a lot of mosquito larvae, there aren’t many adult mosquitoes out biting people. 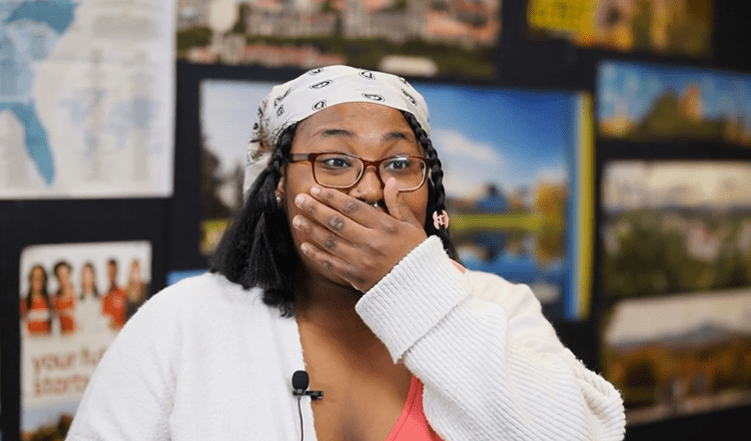 St. Paul non-profit Wallin Education Scholars provided the scholarships to hundreds of college-bound students in the Twin Cities including Erin Tetter, who hopes to become a teacher. 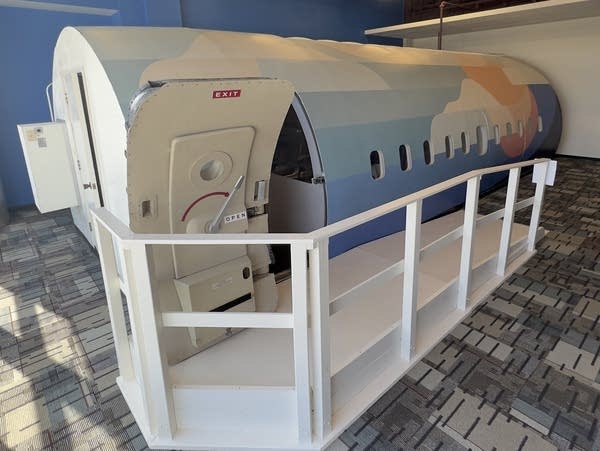 A newly arrived airliner at Minneapolis-St. Paul International Airport doesn't have wings, or wheels, or engines. It'll never leave the gate. But it will help more people gain the skills and confidence needed to make their travel goals a reality. 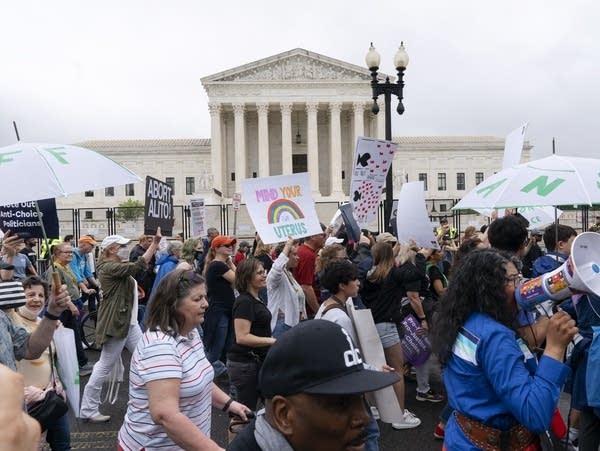 A poll finds that public approval of the Supreme Court has fallen following the leak of a draft opinion that would overturn the Roe v. Wade decision guaranteeing abortion rights nationwide. 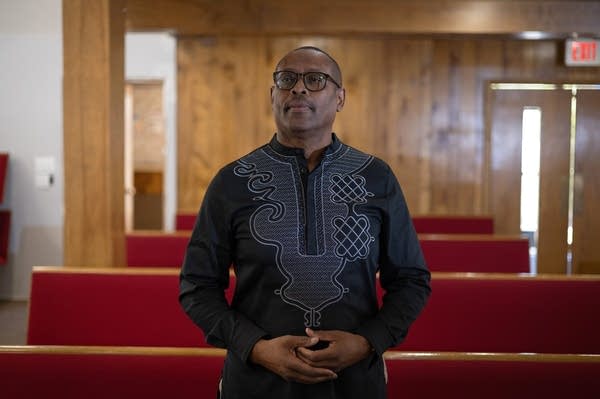 City leaders want Rochester to be a magnet for a diverse workforce, expanding around Mayo Clinic. Part of that journey means reckoning with the city’s history of intentional housing segregation. A recent push to map racial housing covenants shows how some are connected to Rochester’s most important institution. 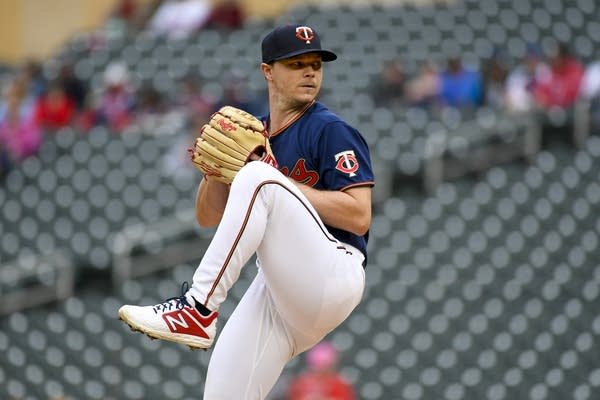 Sonny Gray compiled a season-high 10 strikeouts over seven sharp innings, carrying the Minnesota Twins past the Detroit Tigers 2-0 for their sixth straight victory. 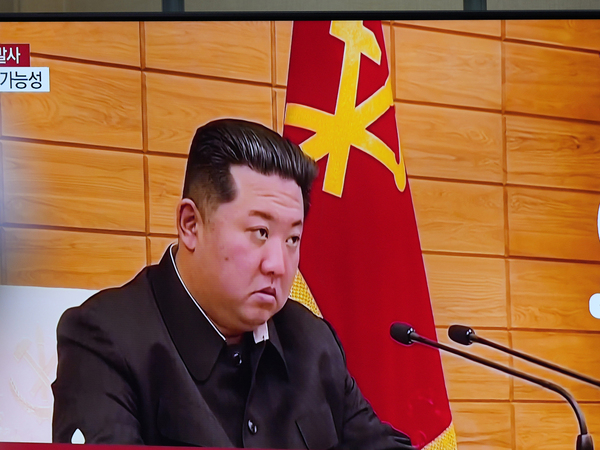 North Korea launched three ballistic missiles toward the sea on Wednesday, its neighbors said, hours after President Joe Biden wrapped up his trip to Asia. 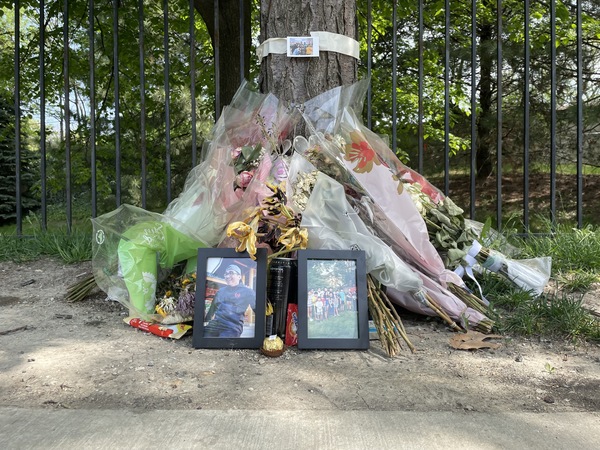 More cyclists are being killed by cars. Advocates say U.S. streets are the problem

The pandemic got more people riding bikes, but the number of cyclists hit and killed by cars is rising at an alarming rate. "We're buying materials for ghost bikes in bulk," one cycling advocate says. 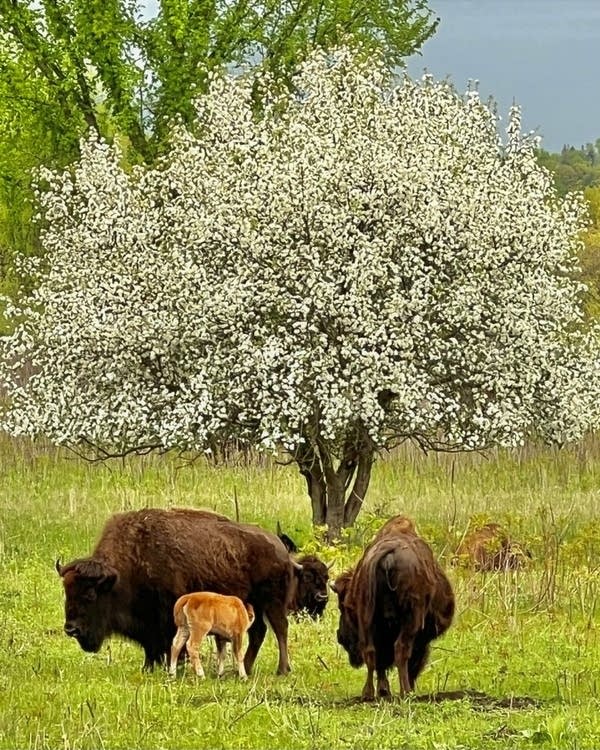 The herd at Minneopa State Park near Mankato includes what park officials believe are 16 new calves, the most the program has recorded since the animals were reintroduced to the area in 2015. 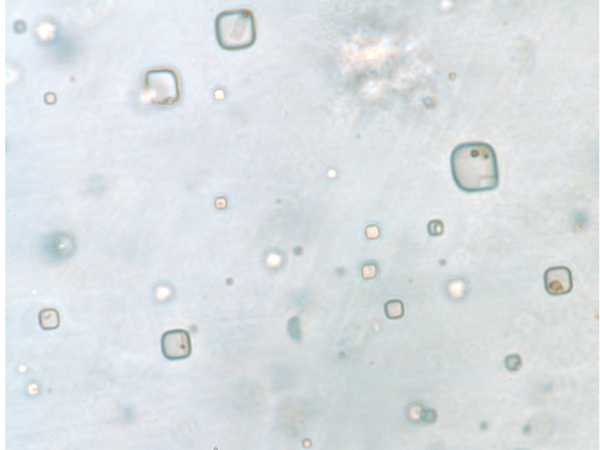 This 830-million-year-old crystal might contain life. And we're about to open it

From lemons to ham, salt is a handy food preservative. But researchers studying some really old salt crystals found them preserving something else — evidence of life. 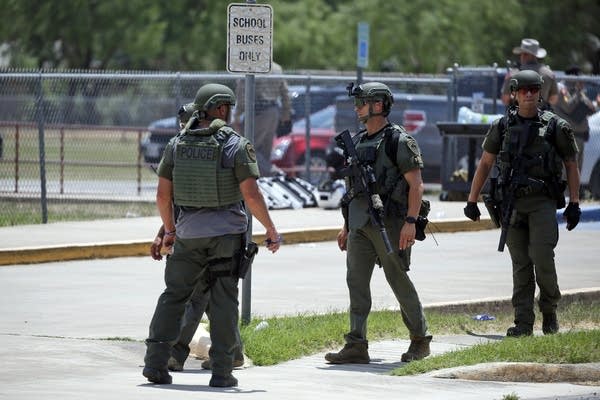 It was the deadliest shooting at a U.S. grade school since a gunmen killed 20 children and six adults at Sandy Hook Elementary in Newtown, Connecticut, almost a decade ago. And it came just 10 days after a gunman in body armor killed 10 Black shoppers and workers at a supermarket in Buffalo, New York, in what authorities say was a racist attack. 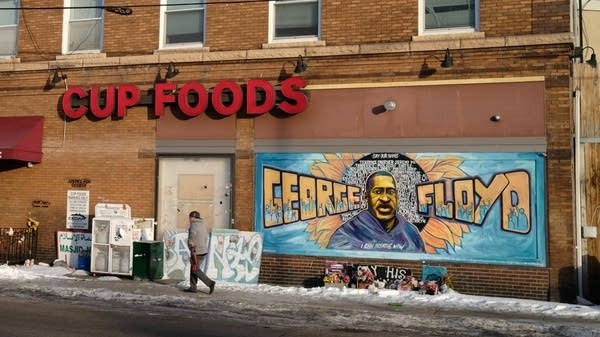 President Joe Biden plans to sign an executive order on policing on Wednesday, the second anniversary of George Floyd's death, according to three people familiar with the matter. 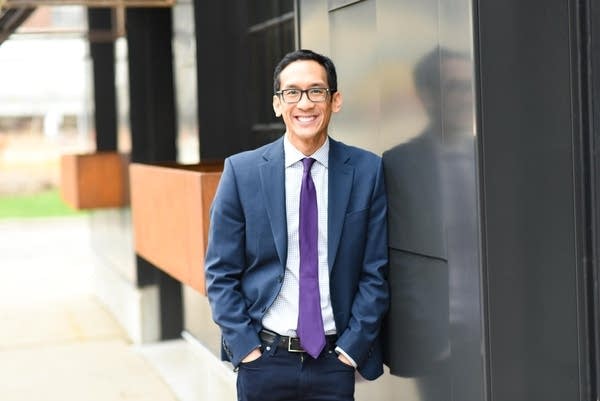 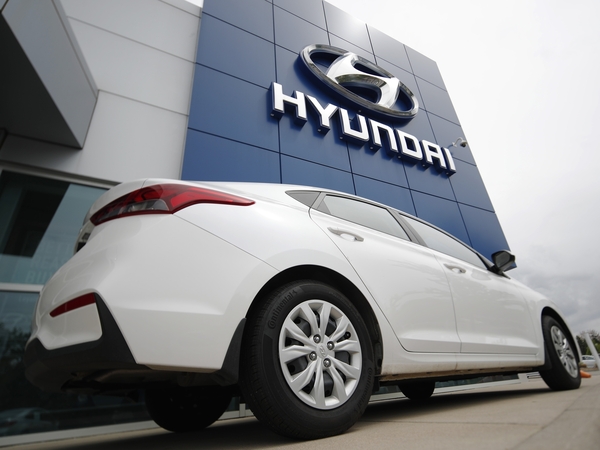 Hyundai is recalling 239,000 cars in the U.S. because the seat belt pretensioners can explode and injure vehicle occupants. Three injuries have been reported, two in the U.S. and one in Singapore.
COVID-19
North Star Journey
Racial Justice
Providing Support for MPR.
Learn More
Program ScheduleStation Directory