The death of Philando Castile and the trial of Jeronimo Yanez

In July 2016, St. Anthony, Minn., police officer Jeronimo Yanez fatally shot Philando Castile during a traffic stop in Falcon Heights, a St. Paul suburb. The world watched the aftermath, live on Facebook. Yanez was charged in Castile's death. Jurors found him not guilty on all charges on June 16, 2017.

MPR News covered the trial on the air, online and in a podcast, 74 Seconds.

By The Associated Press
A fundraising campaign honoring Philando Castile has raised enough money to pay the debt of students enrolled in a federal school lunch program in St. Paul, Minnesota. 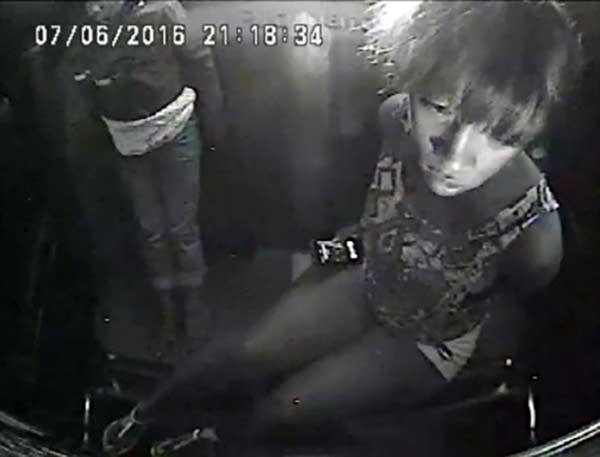 By Jon Collins
The St. Anthony City Council on Tuesday night approved a settlement of $675,000 and disclosed an additional $125,000 settlement reached on behalf of the city of Roseville. 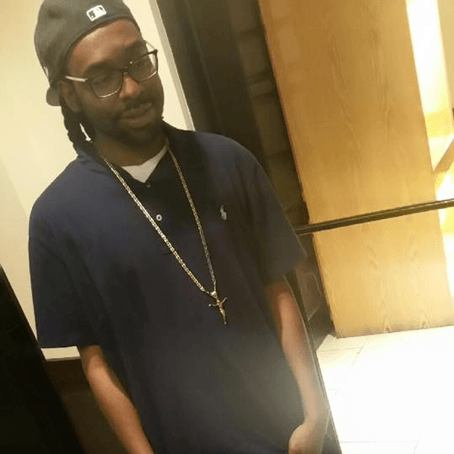 By Solvejg Wastvedt
A fundraiser honoring the school cafeteria worker killed by a police officer is one of many philanthropic efforts to nick away at a persistent problem of school lunch debts. 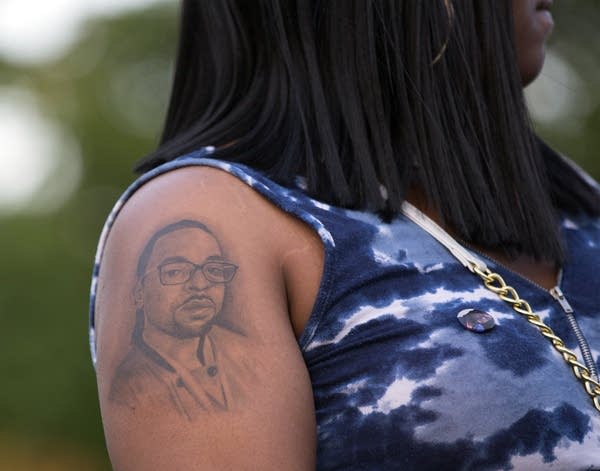 By MPR News Staff
A look at some of the lingering impacts of the death of Philando Castile and the trial of Jeronimo Yanez. Plus: An interview with Wesley Lowery, a journalist who tracks police shootings across the U.S. 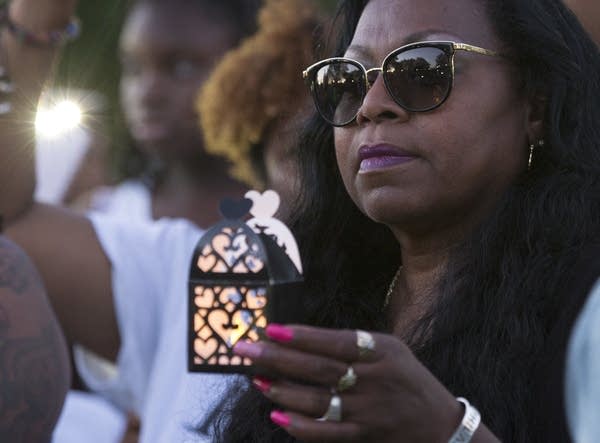 By Jon Collins
A Hennepin County judge has ordered that Philando Castile's mother be allocated $2 million from a civil settlement in his death. 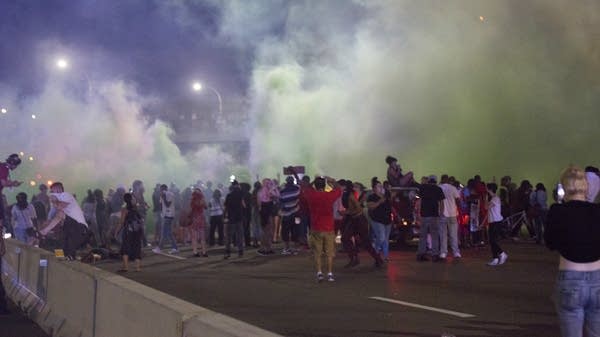 By The Associated Press
The Carver County Attorney's Office says there was insufficient evidence to proceed with charges against Louis Hunter. 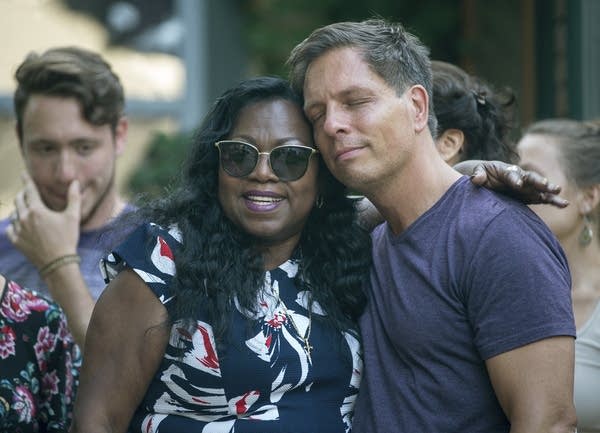 By MPR News Staff
On July 15, the Twin Cities had its third high-profile police shooting in less than two years. 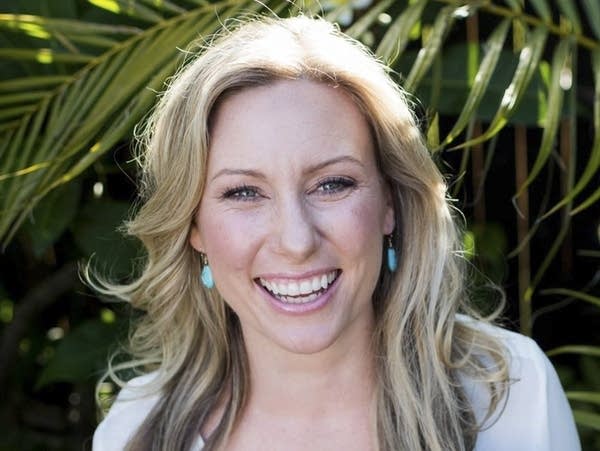 By Brandt Williams and The Associated Press
The family of an Australian woman fatally shot by a Minneapolis police officer has hired the attorney who represented the family of black motorist Philando Castile, who was also gunned down by an area officer. 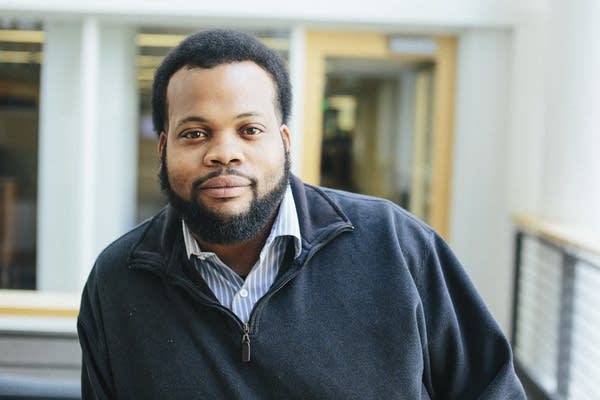 74 Seconds Podcast: To be black and armed in Minnesota

By MPR News Staff
'There's this fear about a black man with a gun,' said Lucky Rosenbloom, a firearms trainer — who says he's likely the only black trainer in the state of Minnesota. 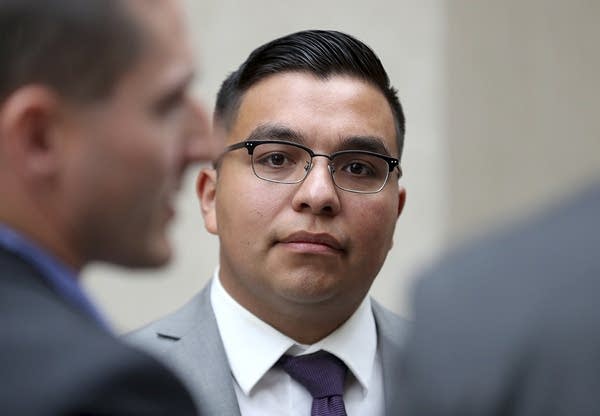 By Amy Forliti, Associated Press
Jeronimo Yanez will receive $48,500 under a separation agreement, plus he'll be paid for up to 600 hours of unused compensatory time.
Providing Support for MPR.
Learn More
Program ScheduleStation Directory