In this podcast from MPR News, a look at how the pipelines beneath our feet, from Keystone XL to Dakota Access to Line 3, have come to the forefront of an epic tug of war between reliance and risk — and how we all have a role to play in this story. 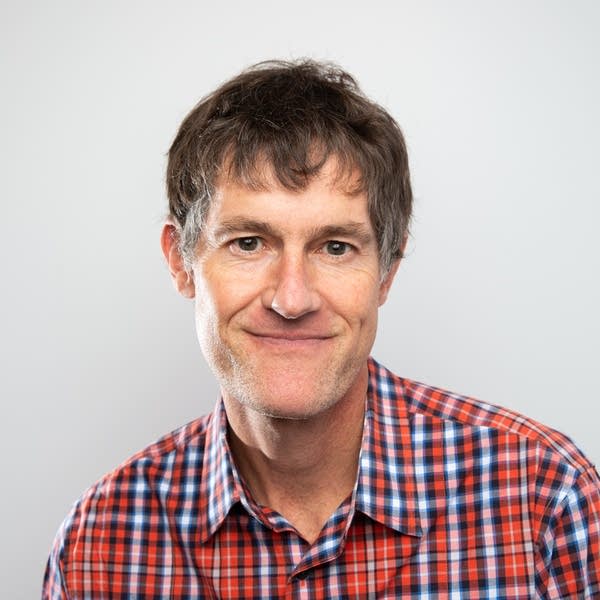 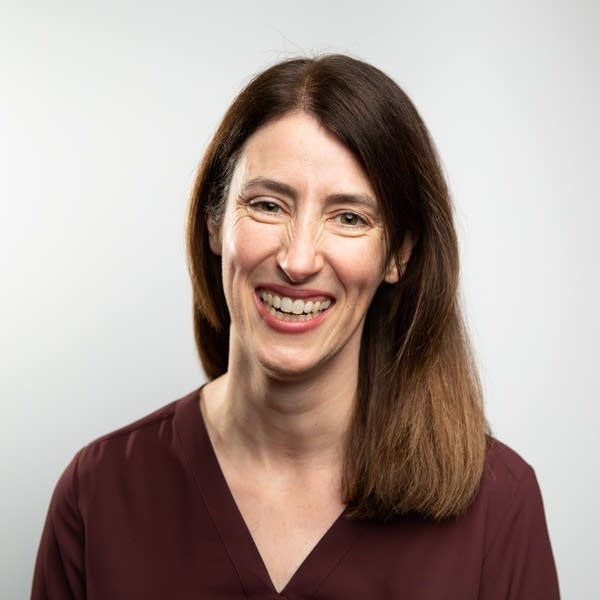 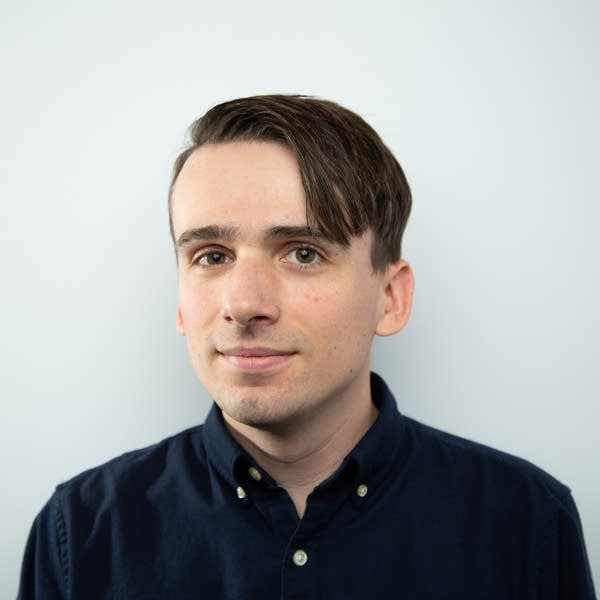 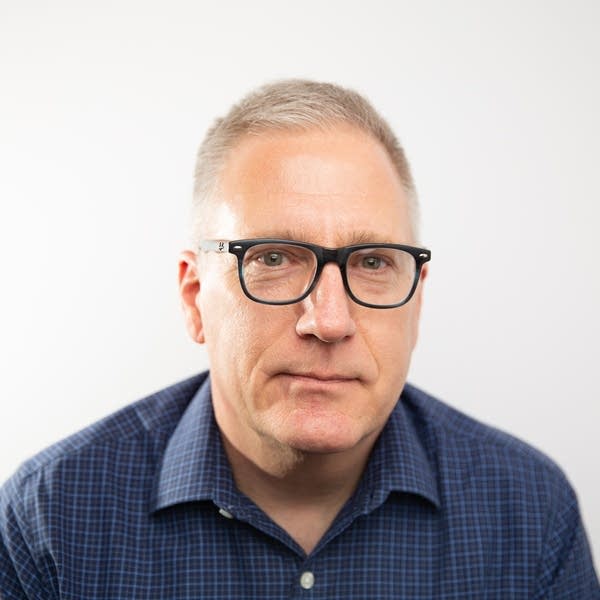 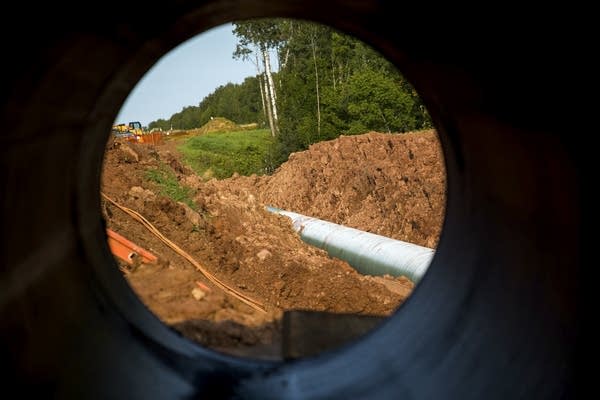 By Dan Kraker, Julie Siple, Cody Nelson, and Bill Wareham
Pipelines are everywhere, 2.5 million miles of them, forming a web under our feet, our rivers, our roads. And today, nearly every time a new pipeline is proposed, it's met with protest. Now, the battle over those pipelines -- with all its costs and its chaos -- looks to be headed for Minnesota. 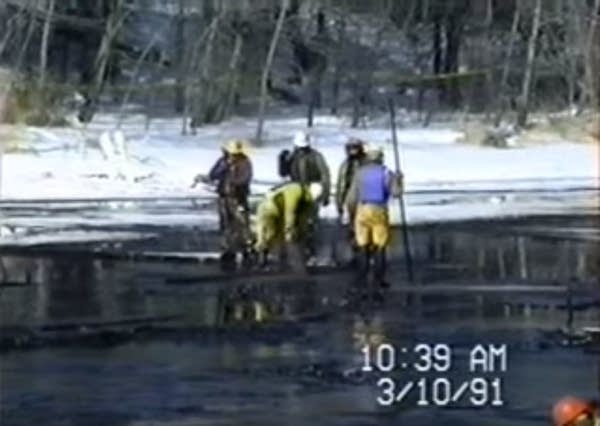 By Julie Siple, Bill Wareham, Dan Kraker, and Cody Nelson
This story isn't just about the risks of transporting huge amounts of oil through pipelines. It's also about the reward that oil provides. 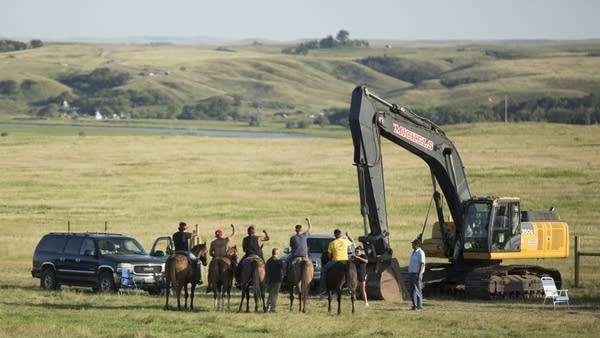 Episode 3: The spark that ignited fires

By Julie Siple, Bill Wareham, Dan Kraker, and Cody Nelson
Pipelines have become a potent issue for Native American and indigenous people, who are fighting them across North America. Part of the fight is over culture and identity. But it also involves a messy history of land and treaties, and a long, complicated -- and often adversarial -- relationship with the U.S. government. 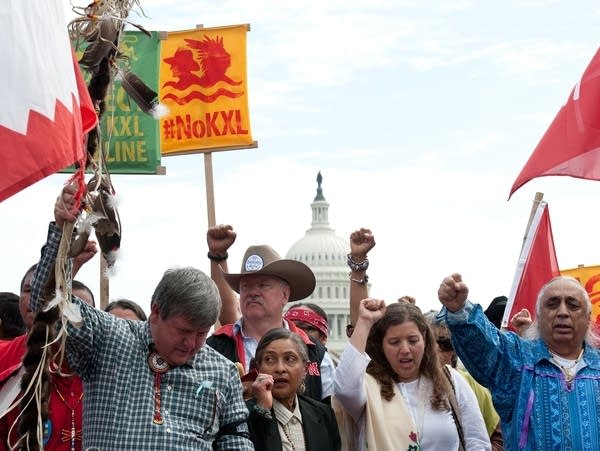 By Julie Siple, Bill Wareham, Dan Kraker, and Cody Nelson
In the early 2000s, the Keystone XL oil pipeline became one of the most powerful symbols in the fight against climate change. And since then, it's not just local landowners fighting pipelines in their backyards anymore. It's environmental groups, Native Americans tribes, farmers and ranchers, and a crucial addition to the alliance -- climate change activists. But how did it begin? 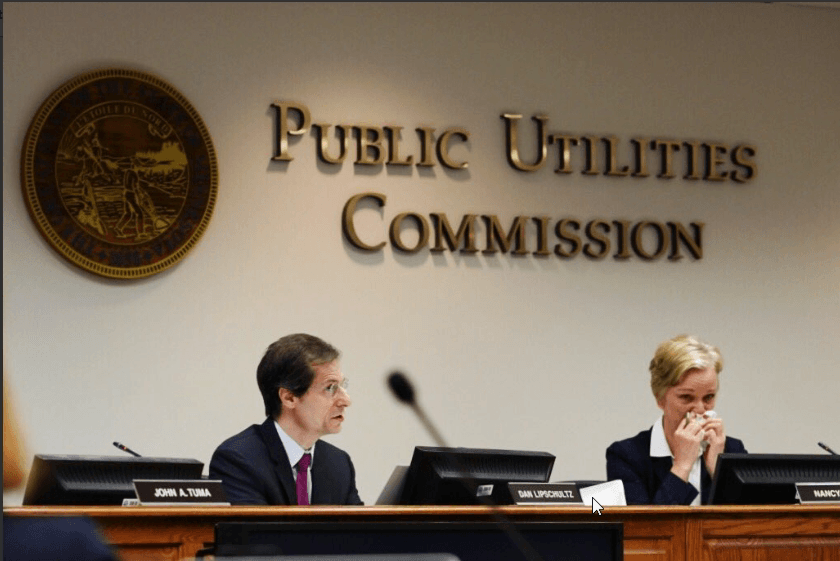 By Julie Siple, Bill Wareham, Dan Kraker, and Cody Nelson
The Line 3 project has gotten approval from Minnesota regulators. But the fight over this oil pipeline is far from over.

All over the country, people are moving to camps in the woods, climbing trees, chaining themselves to bulldozers, all in the name of stopping oil pipelines. What's going on? Why is there suddenly a dramatic conflict around pipelines? And is it really even about pipelines at all? 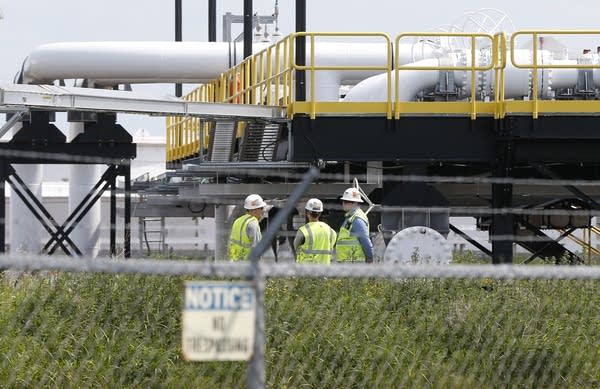 By The Associated Press
The project was completed despite stiff opposition from tribes, environmentalists and others that the 337-mile pipeline violated treaty rights, would worsen climate change and would risk spills. Enbridge said it was necessary to replace and expand a deteriorating pipeline built in the 1960s. 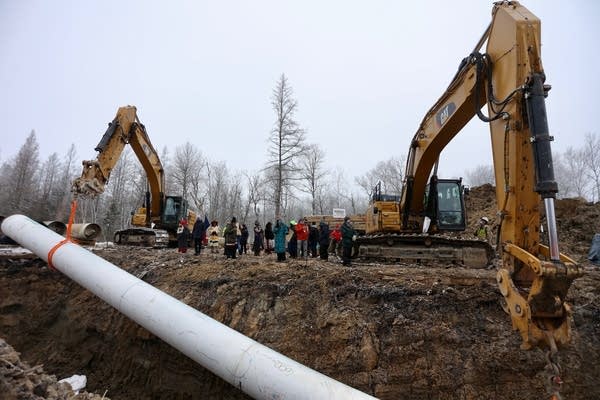 By Kirsti Marohn
About 80 to 100 gallons of drilling fluid, or mud, were inadvertently released on July 6 at a construction site near the town of Palisade, Minn., according to the Minnesota Pollution Control Agency. 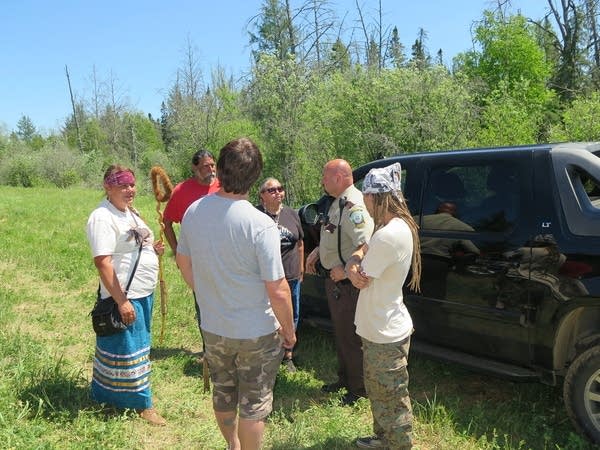 By Kirsti Marohn
Some opponents of the Enbridge Line 3 project have complained of heavy-handed tactics by police, who've rounded up and arrested people holding marches and occupying construction sites. In Clearwater County, Sheriff Darin Halverson has taken a noticeably different approach. 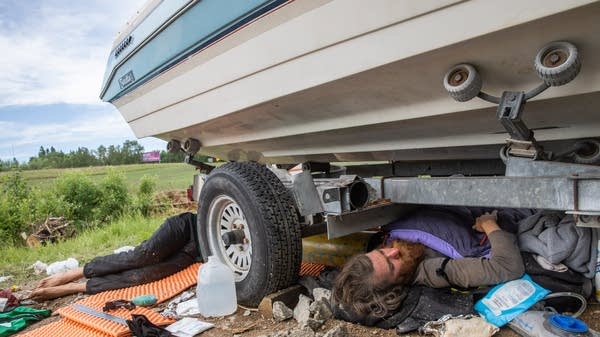 By Evan Frost and The Associated Press
Protesters fighting the Enbridge Energy company’s push to replace an aging oil pipeline across northern Minnesota maintained a blockade at a pump station Tuesday as part of a summer drive to stop the project before it can go into service.
Providing Support for MPR.
Learn More
Program ScheduleStation Directory
Providing Support for MPR.
Learn More