Everything you need to know to be prepared for your local, state and federal elections in 2020. Have questions leading up to the Election Day? #AskMPRNews. We want to hear your stories, too. #TellMPRNews what is motivating you to get out and vote this year.

Get your presidential primary results here and see how candidates fared in Minnesota counties on our map.

By Benjamin Swasey
A video shared by President Donald Trump on Twitter on Sunday included a man who appears to be a Trump supporter saying "white power" in response to protesters. South Carolina's Tim Scott, the only Black Republican senator, called the retweet "indefensible." 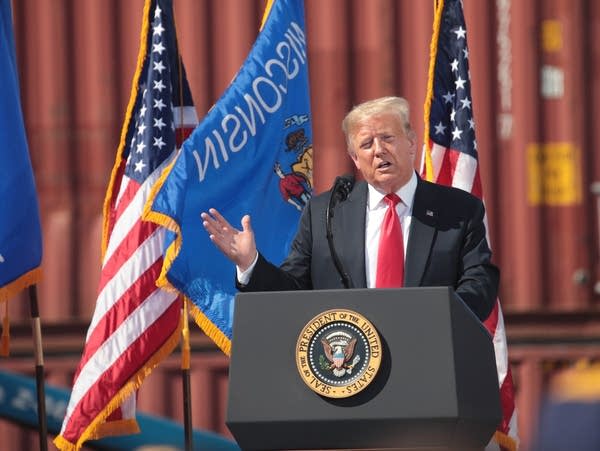 By The Associated Press
President Trump on Sunday denied that he had been briefed on reported U.S. intelligence that a Russian military intelligence unit secretly offered bounties to Taliban-linked militants for killing American troops in Afghanistan, and he appeared to minimize the allegations against Moscow.

By The Associated Press
The New York Times reported Friday that American intelligence officials concluded months ago that a Russian military intelligence unit secretly offered bounties to Taliban-linked militants for killing U.S. troops in Afghanistan. The White House said Trump was not briefed on such intelligence. 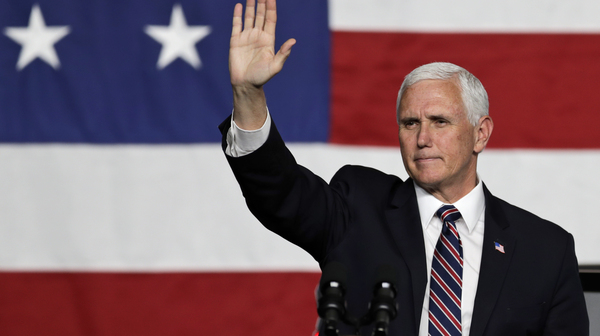 By Tamara Keith
Vice President Mike Pence and the Trump campaign are postponing events in Florida and Arizona "out of an abundance of caution" after increases in coronavirus cases in both states. 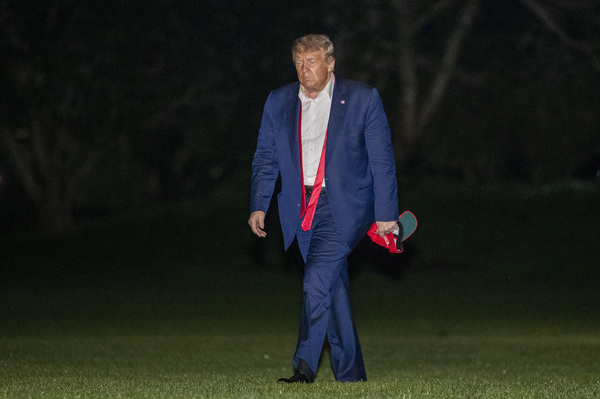 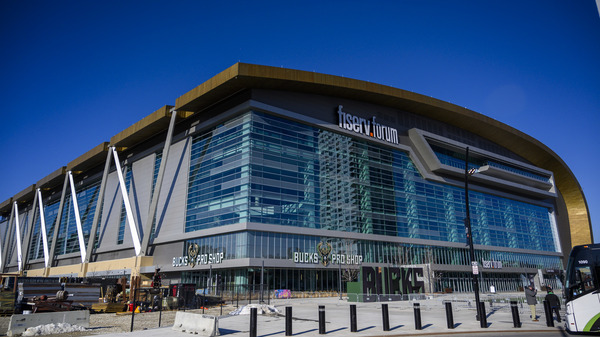 By Alana Wise
Organizers say "programming would include both live broadcasts and curated content from Milwaukee and other satellite cities, locations and landmarks across the country." 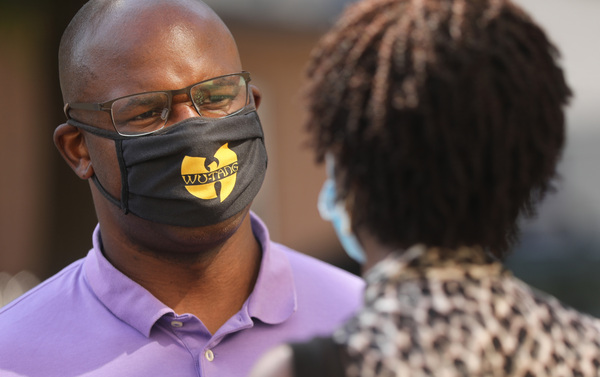 By Domenico Montanaro
Voters in states including Kentucky and New York went to the polls for primaries Tuesday. Black Democrats appeared to have done well, including one likely upending a 30-year House committee chairman. 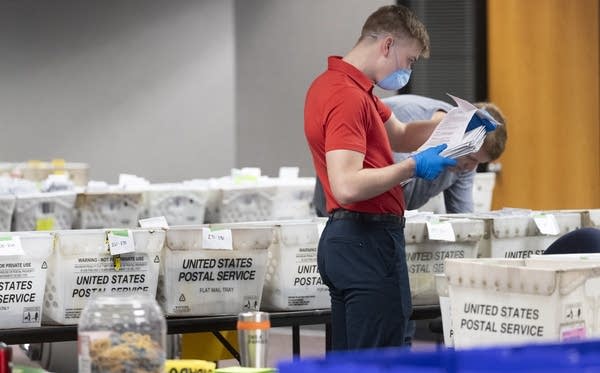 By Tim Pugmire
Minnesota Secretary of State Steve Simon is making changes to absentee voting rules for the state’s primary election in response to a judge’s order in a state lawsuit even though a federal judge rejected the changes in a separate case. 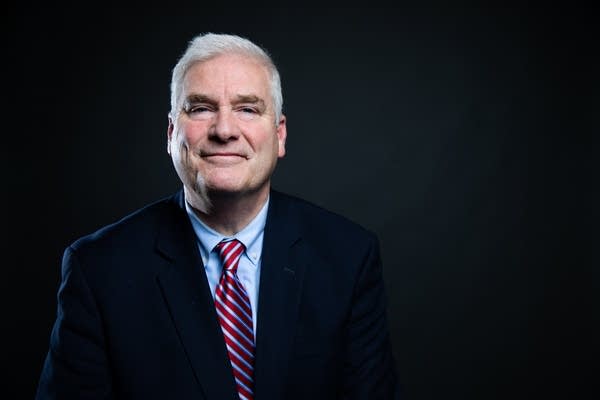 Rep. Tom Emmer on the 2020 election and the key issues facing America 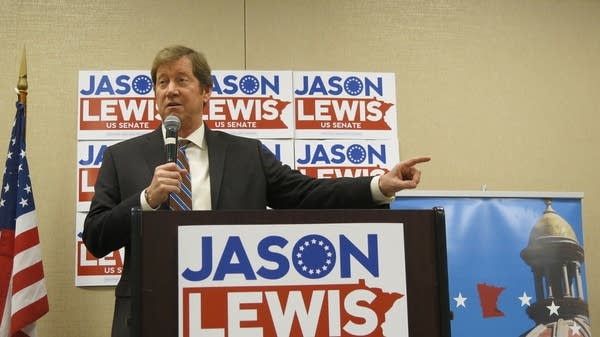 By Mark Zdechlik
Republican challenger Jason Lewis is trying to tag Democratic U.S. Sen. Tina Smith as a supporter of efforts to defund the Minneapolis Police Department even though Smith has not used the phrase.
Providing Support for MPR.
Learn More
Program ScheduleStation Directory