Books Coverage: The Thread | New Series: Women of Faith | Video: How the News is Made: MPR News with Kerri Miller | Follow: Kerri on Twitter | About: Kerri Miller 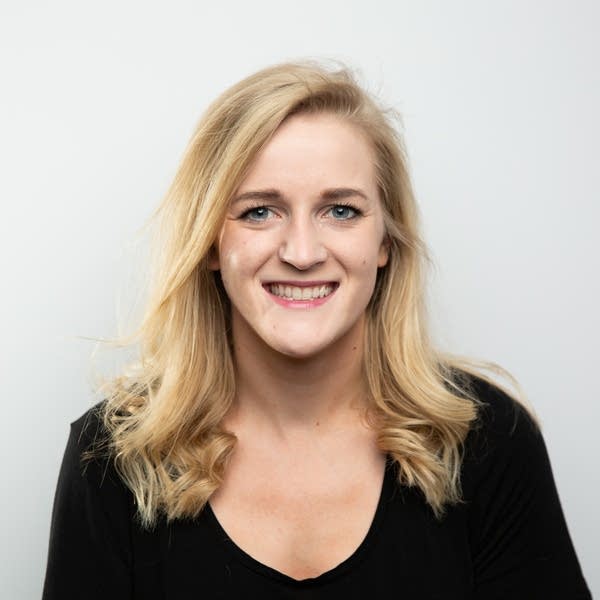 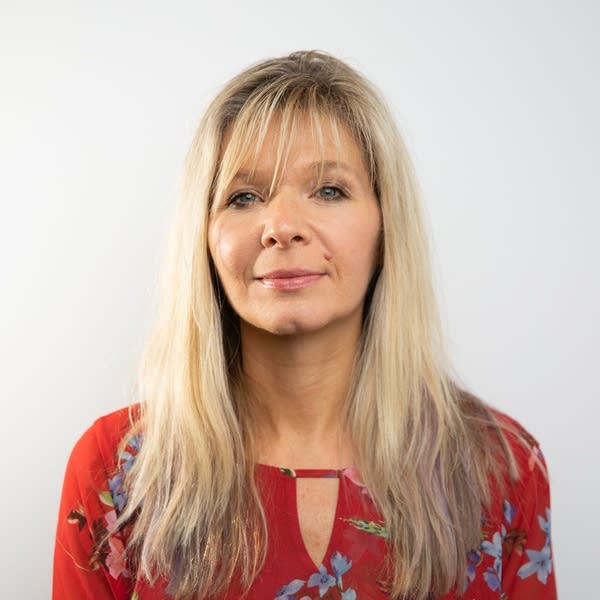 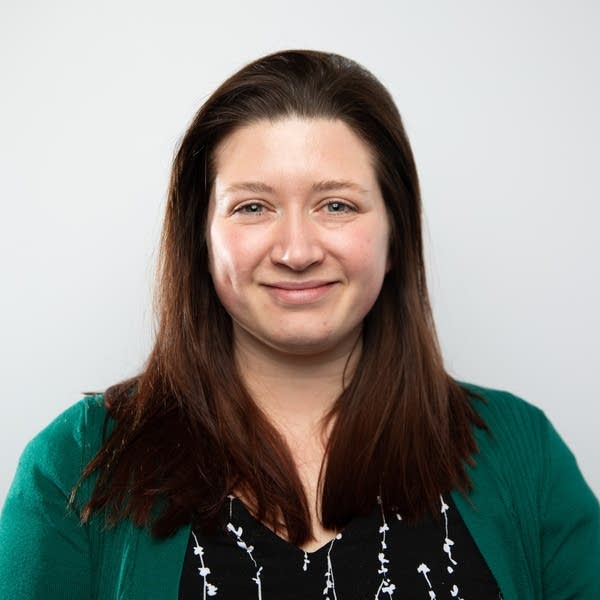 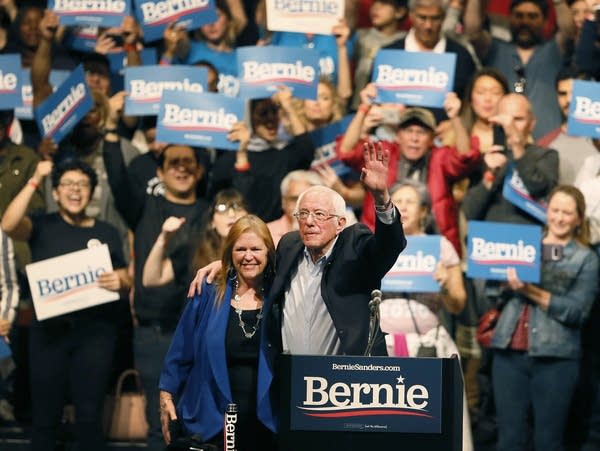 By Kerri Miller and Breann Schossow
With Nevada’s caucuses in the history books, the Democratic candidates are focusing their full attention on the next state up in the process: South Carolina. We turn to a political scientist for a review of the win by Sen. Bernie Sanders of Vermont and a preview as the race for president speeds up in South Carolina and the Super Tuesday states. 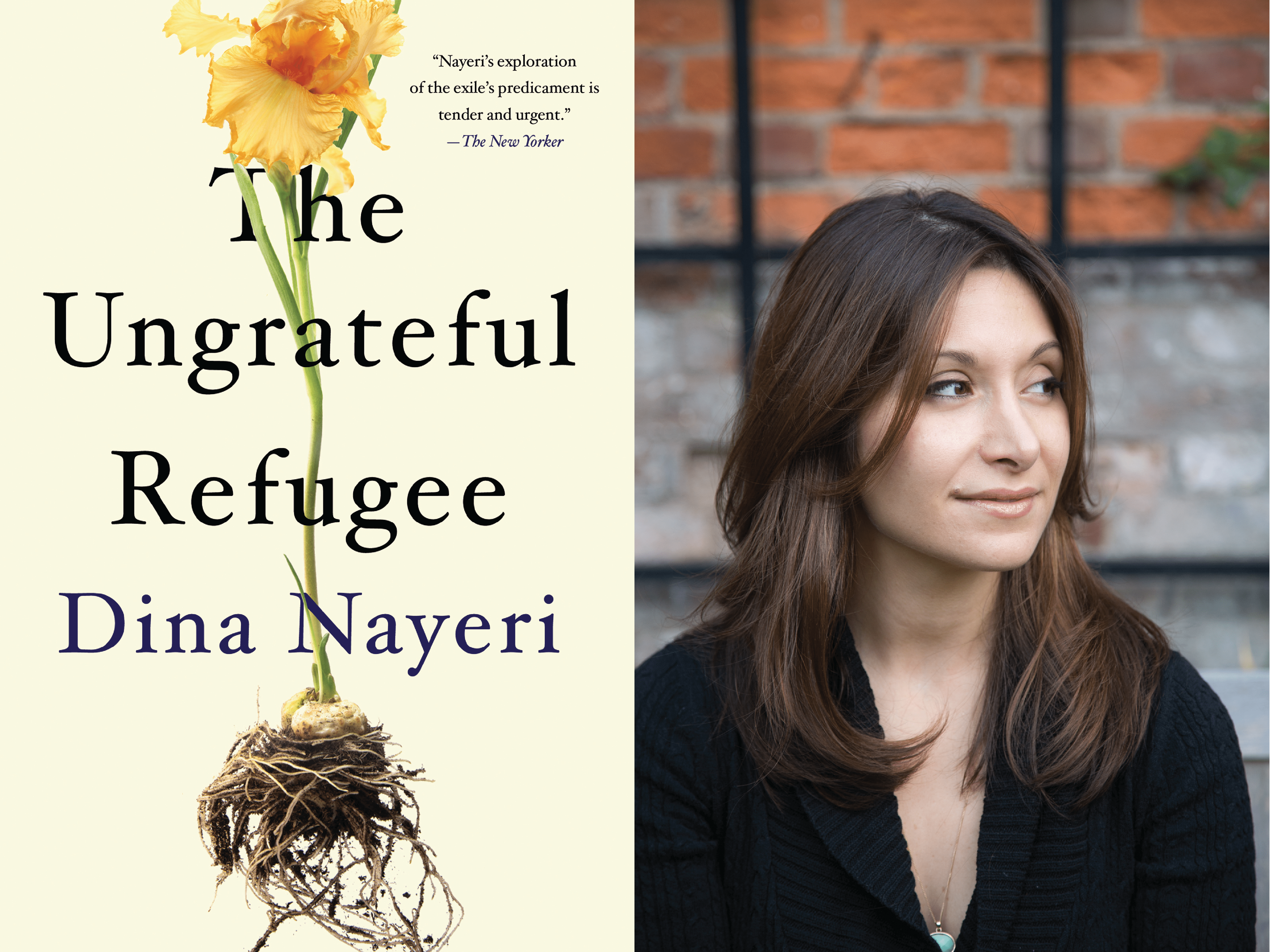 Author Dina Nayeri on breaking down stereotypes of the refugee experience

By Kerri Miller and Jeffrey Bissoy
Dina Nayeri fled the Iran revolution with her family when she was 8. In her new book, "The Ungrateful Refugee: What Immigrants Never Tell You," she examines what it means to be a refugee. 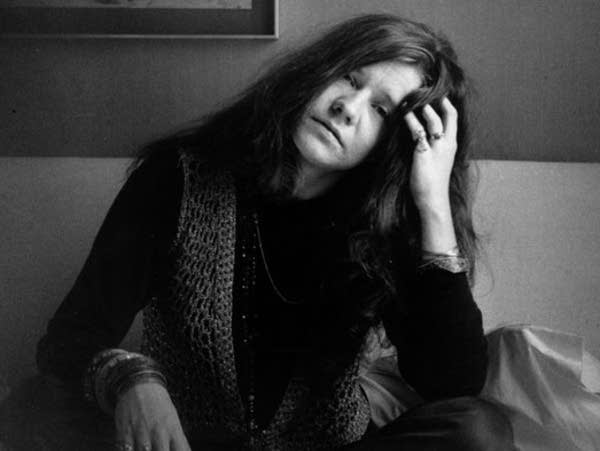 Rebroadcast: 'Janis' reveals the complicated woman behind the rock legend

Janis Joplin is an icon — and rightly so. A female who commanded the stage with her confidence, sexuality and growl, at a time when rock was still an all-boys club, she broke rules and set a new course, for music and the women who would follow in her tracks. Joplin’s life came to an abrupt end in 1970 when she overdosed on heroin at the age of 27. But her story still resonates — maybe even more so today, says author Holly George-Warren. A woman who pushed the boundaries of gender and sexuality long before it was acceptable, Joplin was both a rebel and a perfectionist. 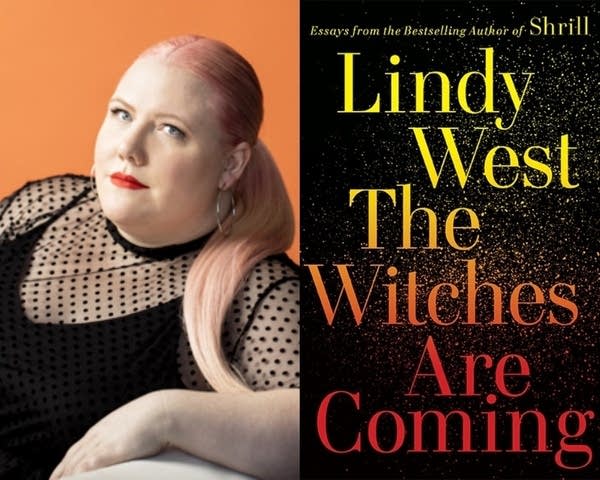 Rebroadcast: Lindy West on 'The Witches Are Coming'

If you have only experienced Lindy West’s writing online, you might mistake her sharp cultural commentary for anger. But as Kerri Miller and a Talking Volumes audience found out recently, she displays a surprising sense of optimism. 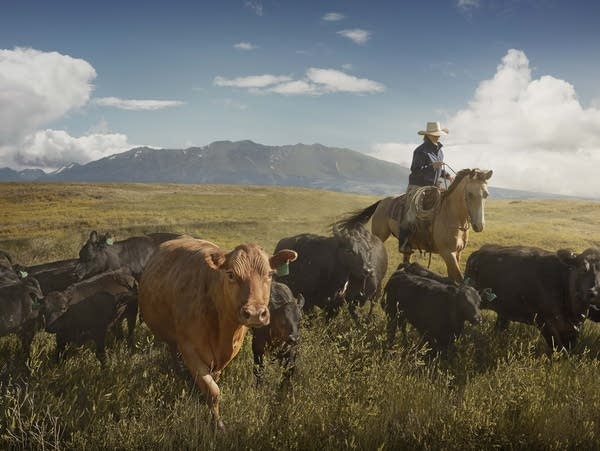 An exploration of women at work

By Kerri Miller and Breann Schossow
What changes are women making to today’s workforce? Our guest author and photographer portrays how roles are shifting and what future generations can learn. 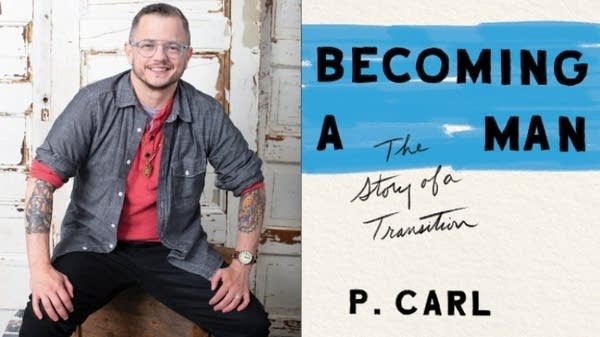 By Kerri Miller and Breann Schossow
For 50 years, author P. Carl lived as a girl and queer woman before transitioning to become a man. Carl joins us to discuss his experiences and what he’s learned about gender, masculinity and inequality in the United States along the way. 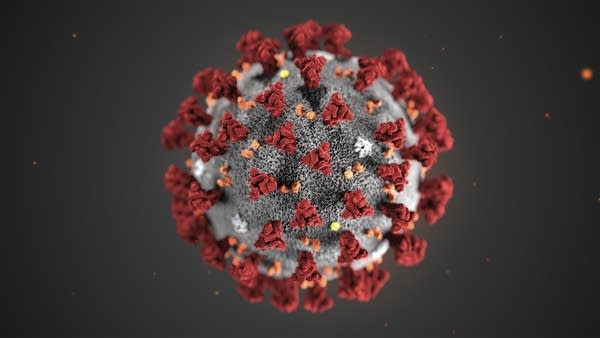 Fear and misinformation spread alongside COVID-19, the new, deadly strain of coronavirus

By Kerri Miller and Marcheta Fornoff
Over 71,000 people across the globe have been infected with COVID-19, the new, deadly strain of coronavirus. Two physicians joined MPR News to help sort fact from fiction Monday morning at 9. 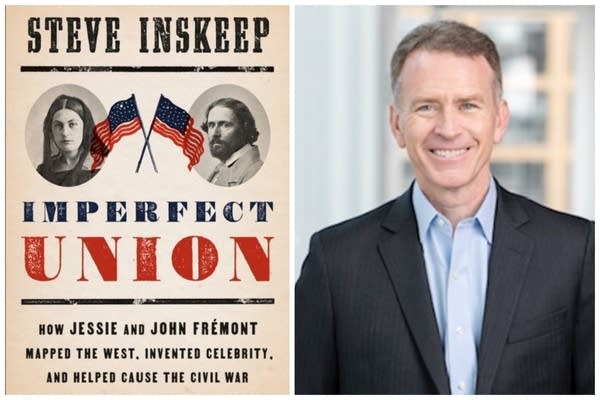 By Kerri Miller
The NPR host’s new biography of Jessie and John Fremont details why one of America’s original power couples is still relevant to national politics today. 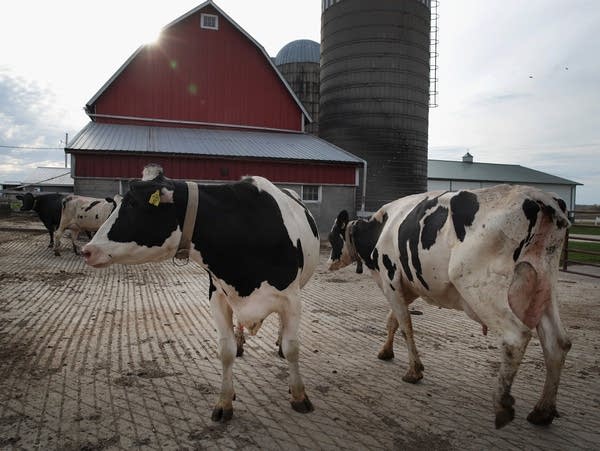 By Kerri Miller and Kelly Gordon
Around here, farming isn’t just a job. It’s a way of life. And it’s changing. Thursday on Flyover 2020, real talk from farmers in the Upper Midwest about how they see themselves. 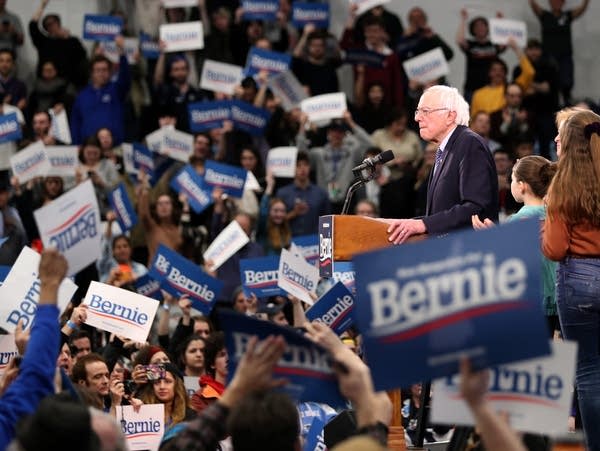 By Kerri Miller, Marcheta Fornoff, and Breann Schossow
The results are in from the New Hampshire primary and the candidates have moved on to reach voters in Nevada and South Carolina. We break down the results in this week’s primary and look at the role of the independent voter.
Providing Support for MPR.
Learn More
Program ScheduleStation Directory