On Feb. 4, 2018, Minneapolis will host the New England Patriots and the Philadelphia Eagles in the NFL’s 52nd Super Bowl. Here, you'll find full MPR News coverage and an insider’s guide -- for visitors and locals alike -- to getting around, getting out of town, plus news and notes for navigating it all.

By Jon Collins
The Minnesota Sports Facilities Authority (MSFA) Board approved a 10-year contract on Friday with Pennsylvania-based SMG to manage the new Vikings stadium.

By Bob Collins
The conversation surrounding the weekend revelation of perks demanded by the NFL in exchange for Minneapolis hosting Super Bowl LII entered the 'don't worry about it' phase today. The advice comes from famed foodie Andrew Zimmern, who takes on local scribes today for paying attention to the controversy.

By Bob Collins
Politicians have been mostly taking their victory lap in the days since the Minnesota Legislature ended its 2014 session, but there remains an issue that they can't seem to outrun -- Sunday liquor sales. 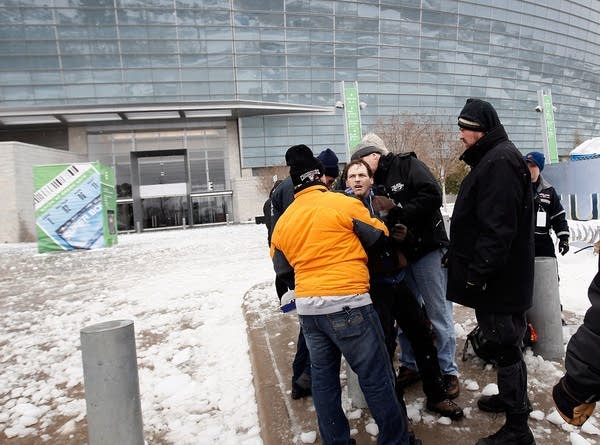 By Bob Collins
Without a hint of irony, the Star Tribune today pegged the economic impact of the Minneapolis Super Bowl in 2018 between $80 million and $500 million. There's no indication whether the calculation includes the impact of being portrayed as a winter hell hole between now and then. Let's step back a little bit, America. The NFL's warm-weather choices haven't been without problems.

By Tim Nelson
Minnesota has won its bid to host a Super Bowl, just 19 months after its new $1 billion stadium is scheduled to open in Minneapolis. The National Football League owners meeting in Atlanta voted on a host for the 2018 game Tuesday afternoon. The decision came after presentations by three finalists picked in October: Minneapolis,… 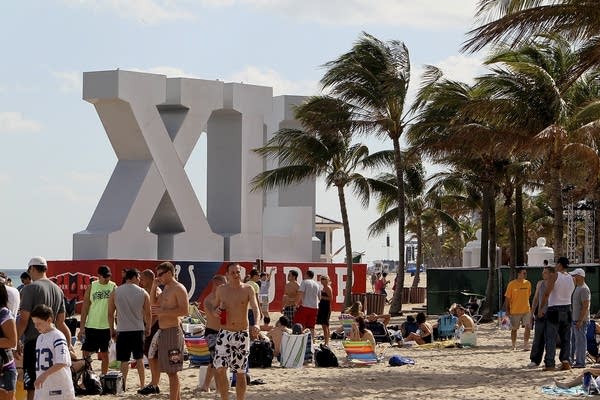 By Nate Minor
A letter to NFL fans about what to expect at Super Bowl LII. 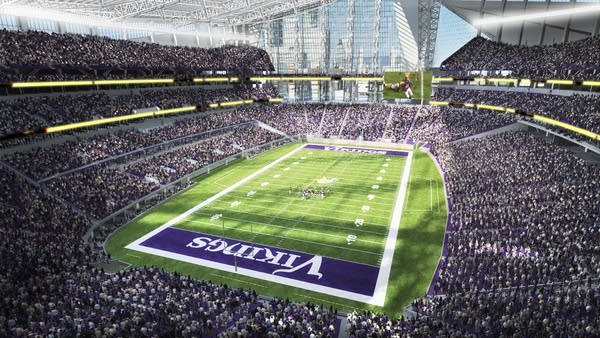 By Tim Nelson
Minnesota will make its case on Tuesday to host the 2018 Super Bowl. Here are five key questions and answers about the bid. 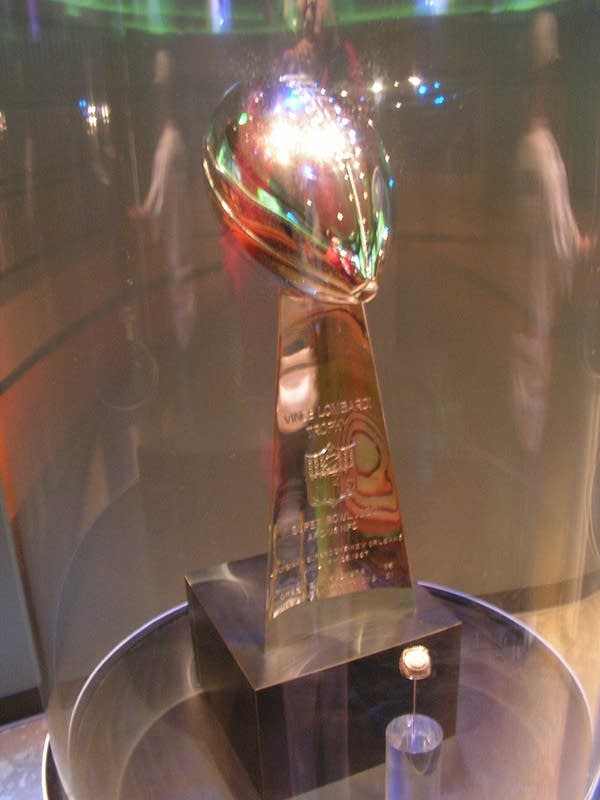 NFL: Minneapolis is among finalists for 2018 Super Bowl

By Tim Nelson
The National Football League has announced that it has a short list of three candidates to host Super Bowl LII and Minnesota’s new stadium is still among the candidates. Indianapolis and New Orleans are also in the running, according to NFL Media. The Vikings also confirmed Minneapolis was on the list. The NFL made the Read more →
Providing Support for MPR.
Learn More
Program ScheduleStation Directory
Providing Support for MPR.
Learn More