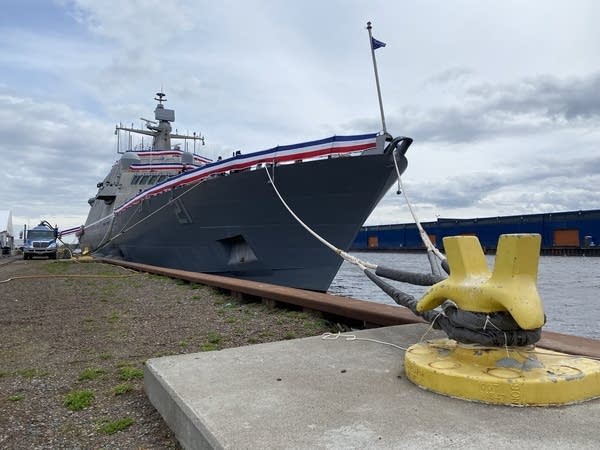 The "Corvette" of Navy warships in Duluth for commissioning

This weekend the USS Minneapolis-Saint Paul is set to be the first Navy warship commissioned in Duluth. The “Corvette” of the Navy fleet, the ship can travel faster than 45 miles per hour, and turn on a dime. 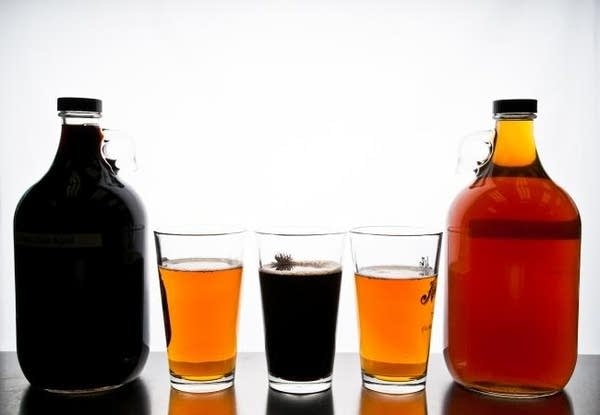 Deal at the Capitol to ‘free the growler’

Large craft brewers would be able to sell growlers under a bill approved by a House-Senate conference committee Thursday. 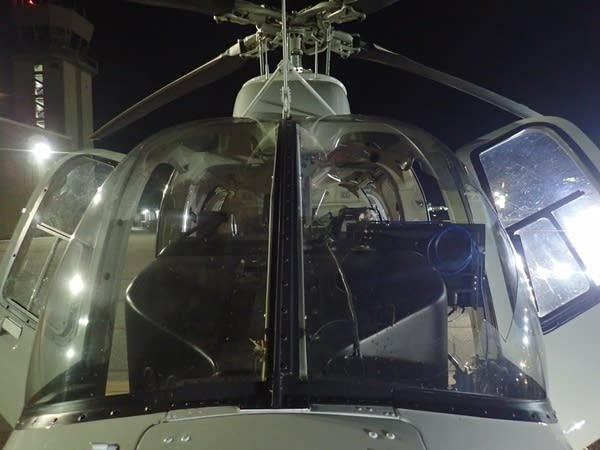 The State Patrol says the helicopter was dispatched on a law enforcement call to Wabasha County. As it was returning to St. Paul, the aircraft hit what the patrol said was a duck, which smashed through the left side windshield and hit the co-pilot. 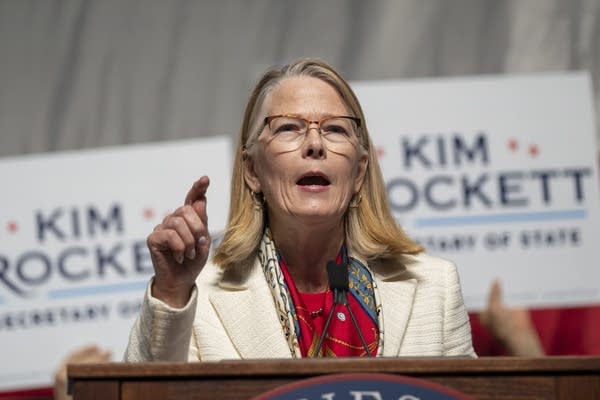 The image of a puppet master manipulating two prominent Jewish Democrats was contained in a video shown by secretary of state candidate Kim Crockett. 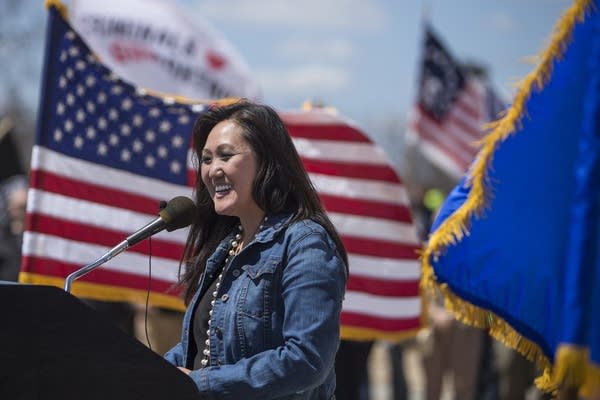 Family members of the late U.S. Rep. Jim Hagedorn of Minnesota say his widow, Jennifer Carnahan, hasn’t come through on a promise to pay back medical expenses related to his cancer treatments. 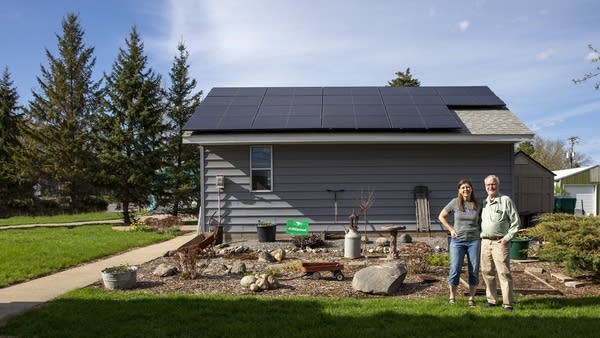 How to avoid ‘bad actors’ in booming solar industry

Advocates of solar energy say there are plenty of reputable companies to choose from in Minnesota. Following some basic tips can help you avoid a scam. 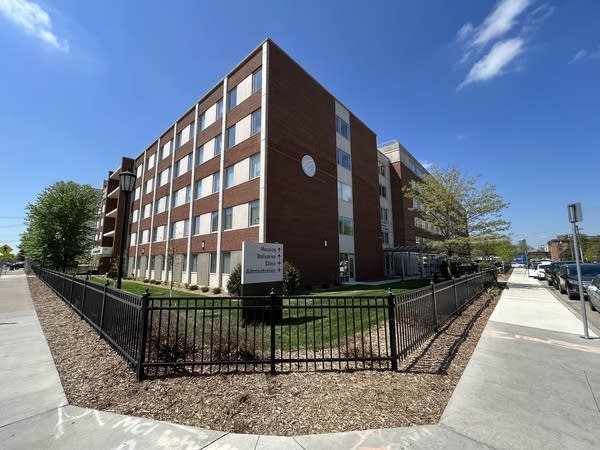 A continuum of amenities, along with support staff on site, aims to help people get their lives back in order and make lasting change. 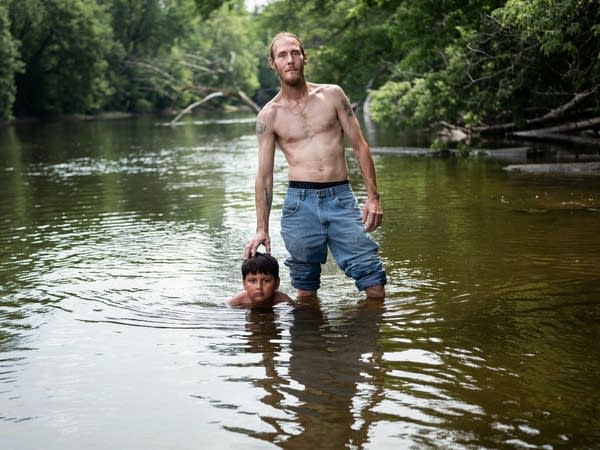 Art Hounds: Photographer's art reflects on parenthood and the pandemic

Form + Content Gallery in Minneapolis celebrates 15 years with its “Thoughtful Dialogue” exhibit. Photographer Andy Richter’s exhibit “Walking with Julien” is on view both at Artspace Jackson Flats in Minneapolis and on storefronts in Northeast Minneapolis where the photographs were taken. And Duluth Dylan Fest caps the city’s “Year of Dylan” with a week-long festival of music. 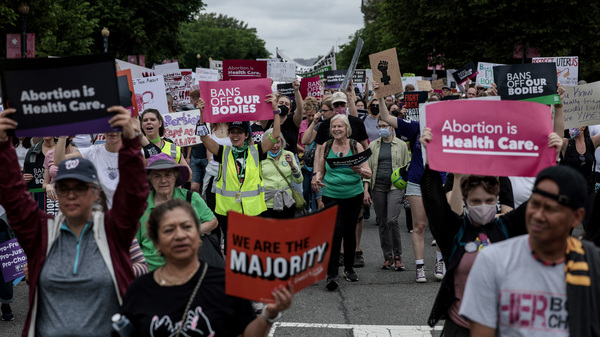 Seven-in-10 U.S. adults say they support some restrictions on abortions, and Americans are split on 15-week bans and whether abortion-inducing medication should be allowed to be mailed to homes. 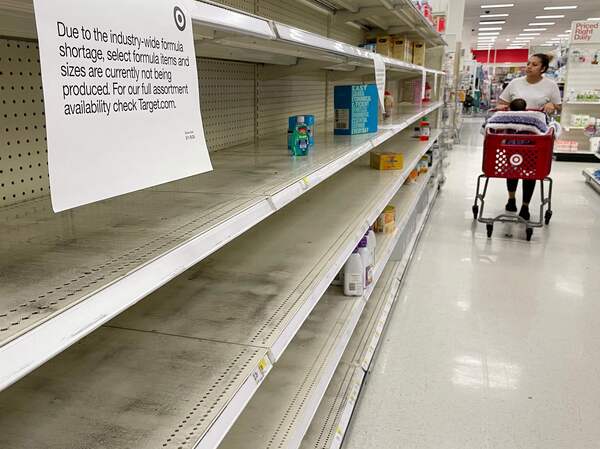 How the U.S. got into this baby formula mess

Just a handful of formula makers dominate the industry so a single plant shutdown can lead to empty shelves. 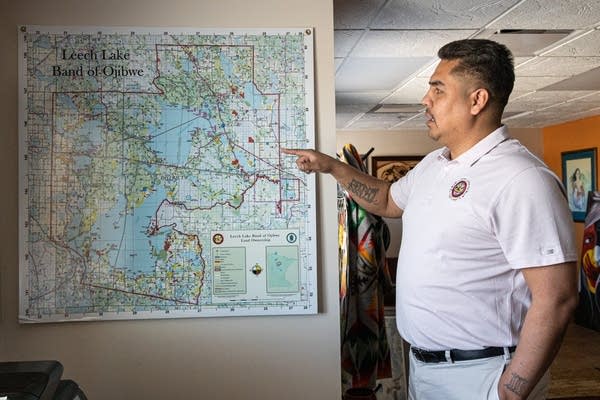 The Leech Lake Band of Ojibwe will soon get back nearly 12,000 acres wrongfully taken in the ‘40s and ‘50s. As they plan for the land’s future, tribal leaders say their fight has also helped strengthen bonds with the Cass County government. 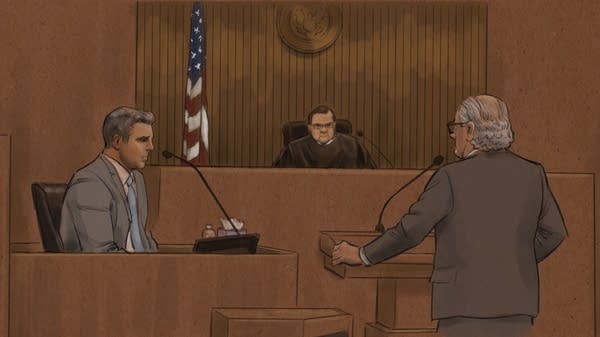 As part of his plea deal, Thomas Lane will have a count of aiding and abetting second-degree unintentional murder dismissed. Lane and ex-Minneapolis cops J. Alexander Kueng and Tou Thao were previously convicted on federal counts of violating Floyd's rights. 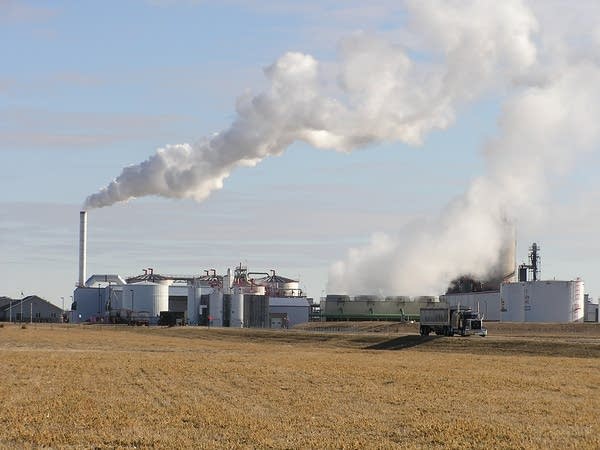 The move comes as two companies are planning to construct pipelines to collect carbon dioxide emissions from ethanol plants in Minnesota and surrounding states and store the CO2 underground in North Dakota and Illinois. 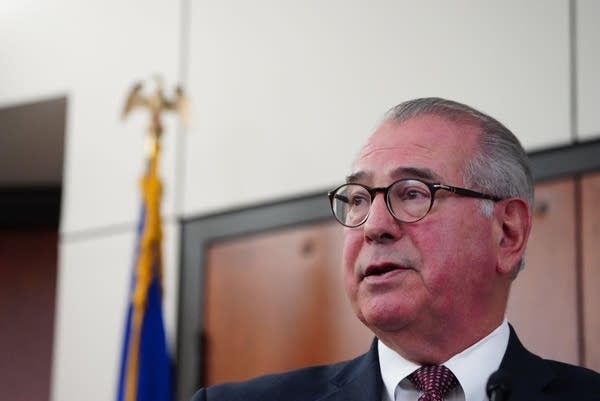 The Hennepin County Board has approved a $190,000 settlement with veteran prosecutor Amy Sweasy to resolve a discrimination complaint she filed against the county and County Attorney Mike Freeman.

A severe thunderstorm watch has also been posted for the greater Twin Cities region and parts of western Wisconsin until 10 p.m. 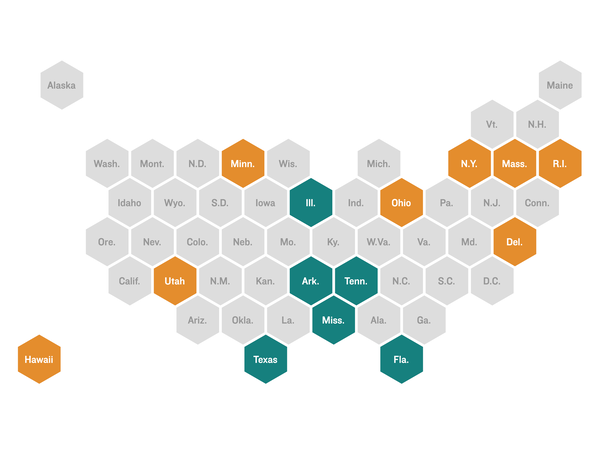 14 states, including Minnesota, had significant miscounts in 2020 census

The states were not counted equally well for population totals used to determine their share of political representation and federal funding. That includes a significant overcount in Minnesota, where the official census barely allowed the state to keep its eight U.S. House seats.

A convicted felon shot and wounded a 21-year-old woman and her 8-month-old child in an altercation that began inside a crowded restaurant in south Fargo.

The case is the first in the U.S. this year. Last year, Texas and Maryland each reported a case in people who traveled to Nigeria. 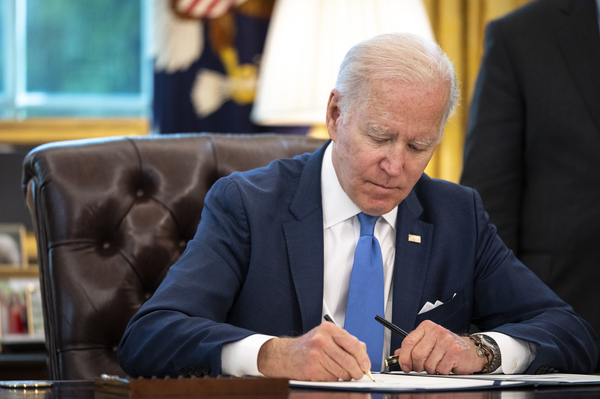