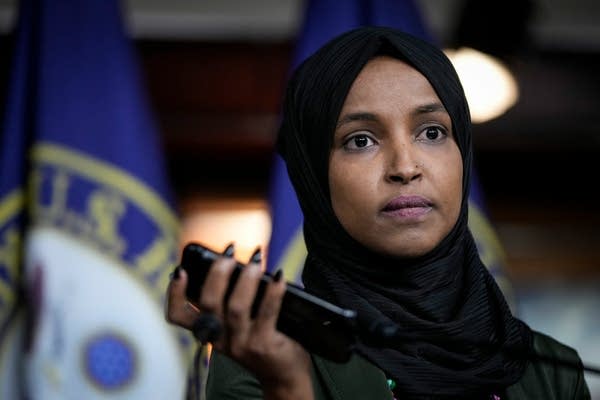 By The Associated Press
Democratic Minnesota Rep. Ilhan Omar on Tuesday played a harrowing death threat recently left for her by voicemail, while imploring House Republican leaders to do more to tamp down "anti-Muslim hatred" in their ranks and "hold those who perpetuate it accountable." 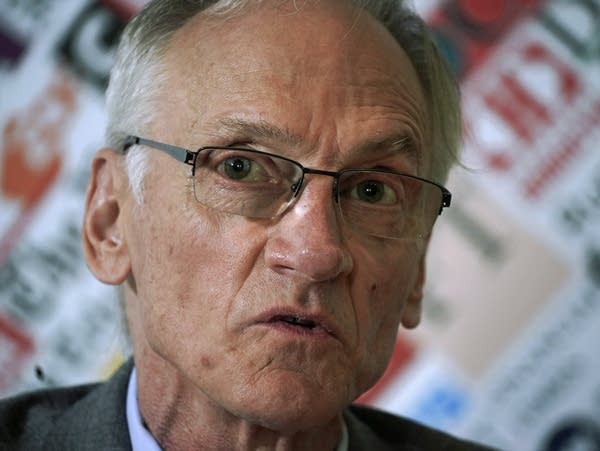 By The Associated Press
Phil Saviano, a clergy sex abuse survivor and whistleblower who played a pivotal role in exposing decades of predatory assaults by Roman Catholic priests in the United States, has died. “My gift to the world was not being afraid to speak out,” he said earlier this month. 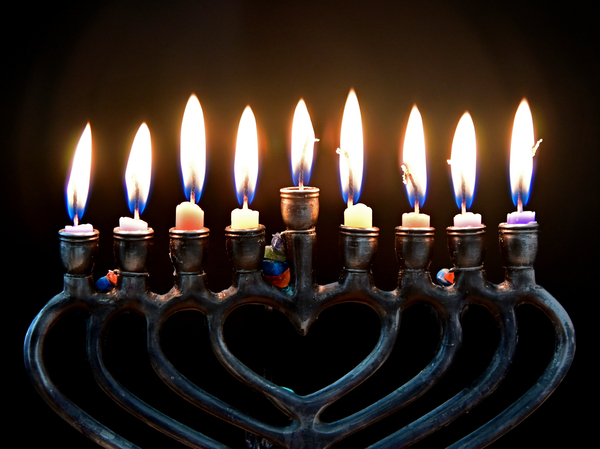 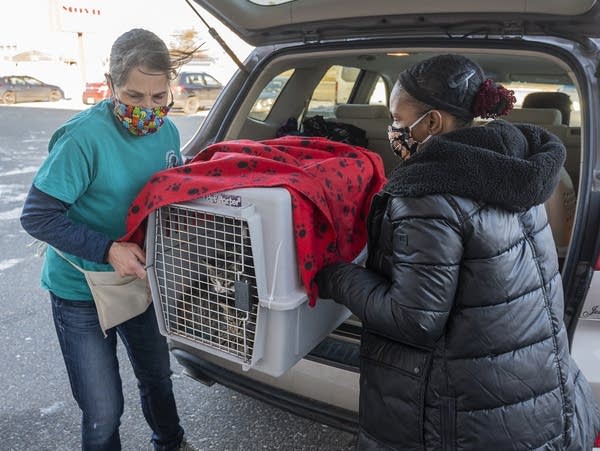 Reviving Ojibwe spiritual traditions, one pet at a time

By The Associated Press
Several members of the Leech Lake Band of Ojibwe in northern Minnesota are working to address animal neglect on their tribal lands — and in doing so bringing their community closer to its spiritual roots. 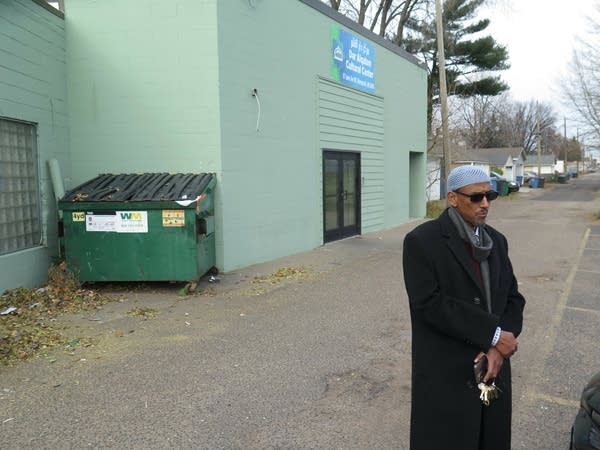 Mosque on edge after weekend vandalism

By Cathy Wurzer
The Dar Al Qalam Cultural Center in northeast Minneapolis was vandalized Sunday morning when a man ripped security cameras from its walls and smashed them. Jaylani Hussein of CAIR-MN spoke with host Cathy Wurzuer about how this incident relates to a wave of hate crimes against Muslims. 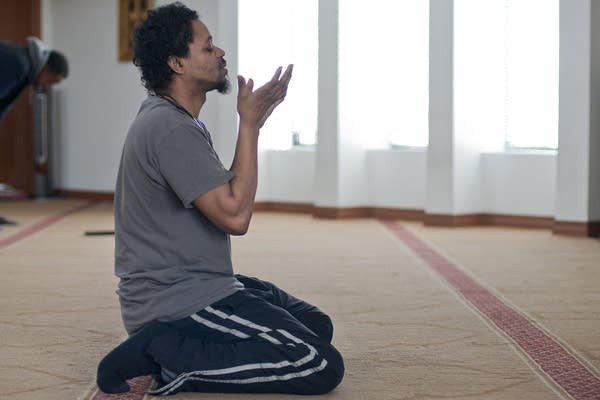 By Cathy Wurzer
Valerie Shirley has been interpreting prayer services for deaf Muslims for almost a decade. She sat down with host Cathy Wurzer and the Sahan Journal's Ben Hovland to talk about her work doing that and more as the founder and executive director of the Minnesota Deaf Muslim Community. 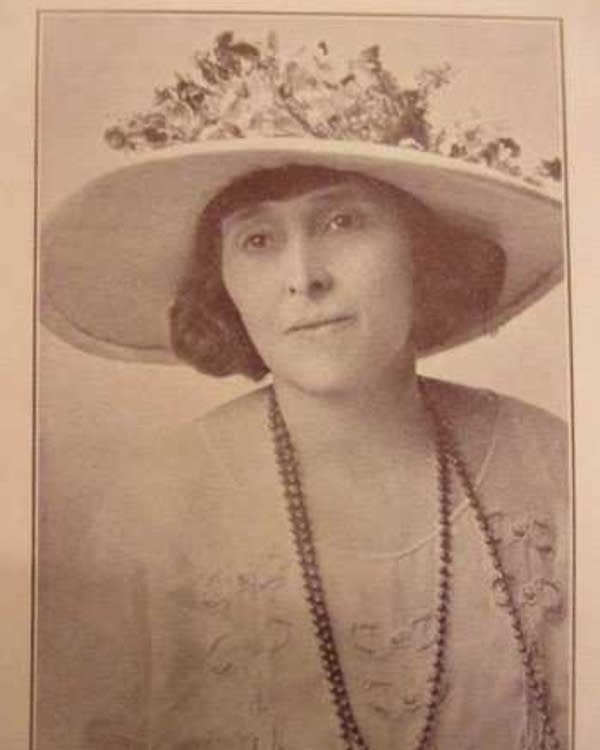 Why a St. Paul church is making reparations for racial inequality 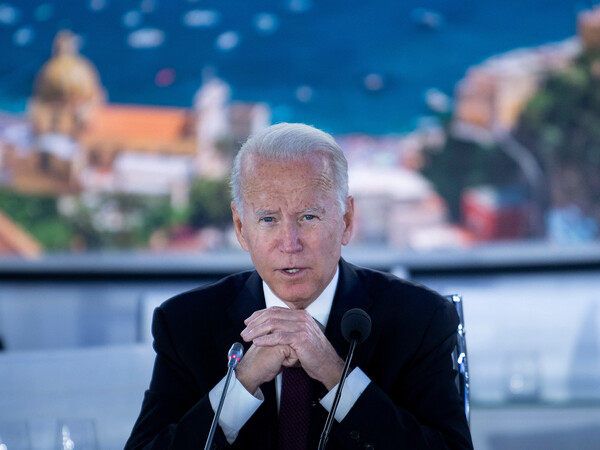 By Tamara Keith
"On the surface it seems like an irony," Biden said of calling on major producers to pump more oil even as he heads to the climate summit. "But the truth of the matter is ... everyone knows that idea that we're going to be able to move to renewable energy overnight ... it's just not rational." 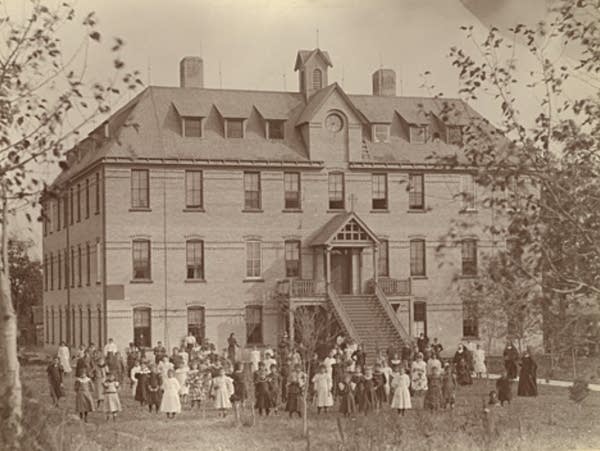 By Dan Gunderson
Earlier this year, the Sisters of the Order of St. Benedict in St. Joseph, Minn., formally apologized to the White Earth Nation for harm caused to generations of Native Americans at church-run boarding schools. It’s led to the start of a journey toward truth and reconciliation.
Providing Support for MPR.
Learn More
Program ScheduleStation Directory
Providing Support for MPR.
Learn More