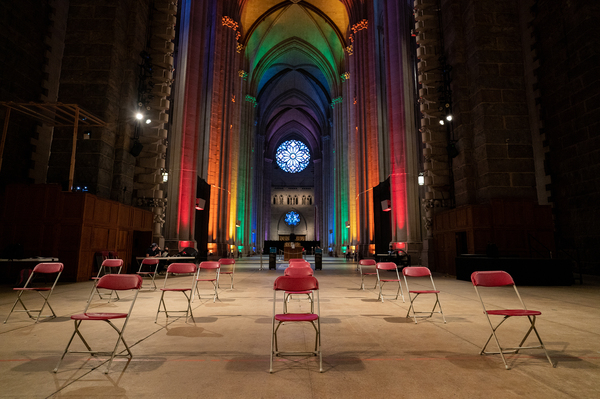 Getting a religious exemption to a vaccine mandate may not be easy. Here's why

By Andrea Hsu and Shannon Bond
With COVID-19 vaccine mandates taking effect around the country, requests for religious exemptions are on the rise. Under federal law, employers have a lot of discretion in granting the requests. 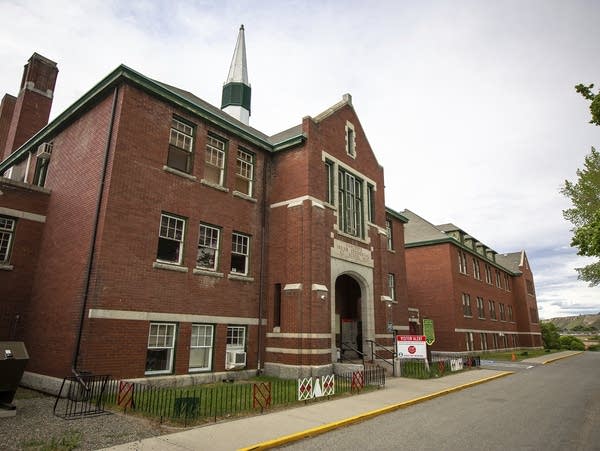 By The Associated Press
The bishops’ apology is the latest expression of remorse from the Canadian arms of the Catholic Church, but falls short of calls for the pope himself to apologize in Canada. Pope Francis is preparing to meet with Indigenous leaders at the Vatican later this year. 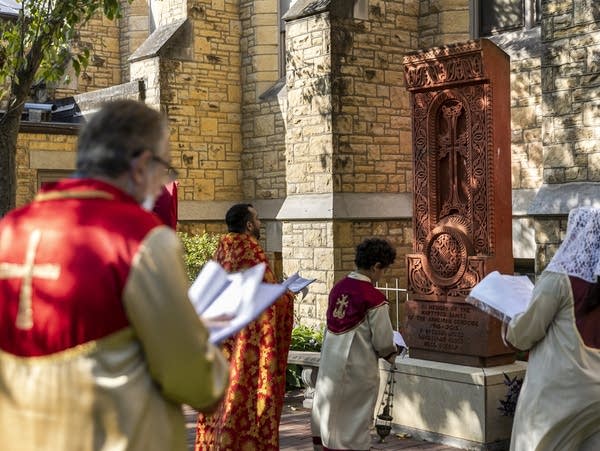 By MPR News Staff
The St. Sahag Armenian Church community in St. Paul gathered over the weekend to celebrate their Armenian heritage and faith — and to share those traditions with their friends and neighbors. 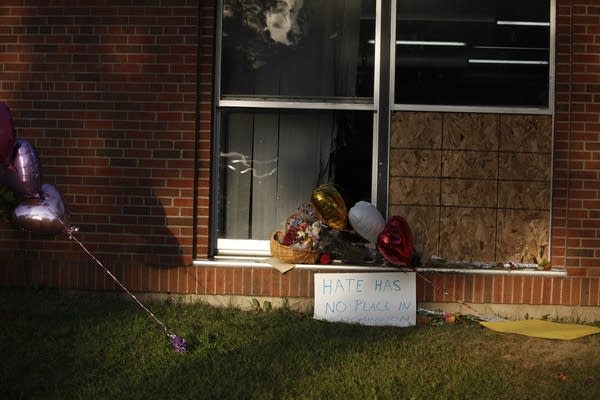 By Matt Sepic
“It was clearly an act of domestic terrorism against a religious group,” Judge Donovan Frank said Monday as he sentenced Emily Hari, previously known as Michael Hari, in the 2017 bombing of Dar Al Farooq Islamic Center. Prosecutors were seeking life in prison. 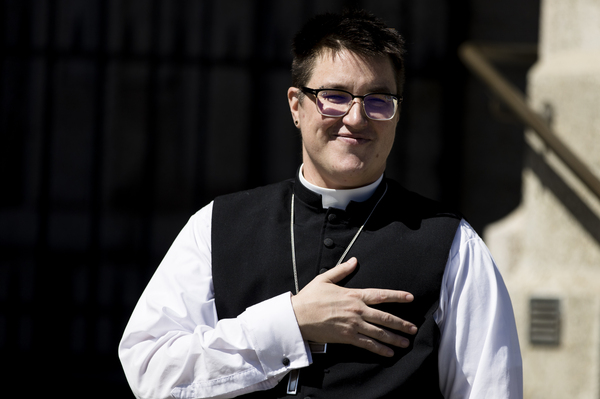 By The Associated Press
The Rev. Megan Rohrer will lead one of the church's 65 synods, overseeing nearly 200 congregations in northern California and northern Nevada. 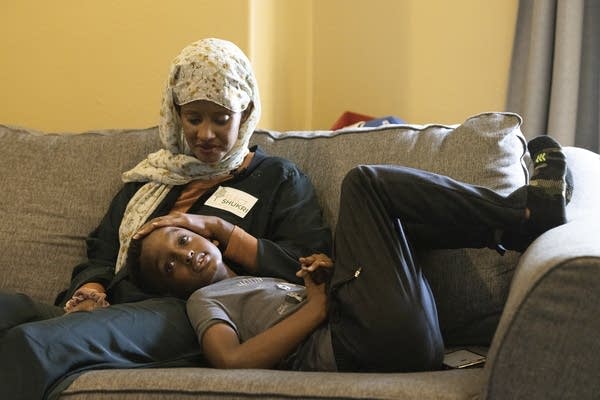 By The Associated Press
Muslim Americans who grew up under the shadow of 9/11 have faced hostility and surveillance, mistrust and suspicion. In the 20 years since the terrorist attacks, they've also dealt with questions about their Muslim faith and doubts over their Americanness. But they've also found ways to fight back against bias. 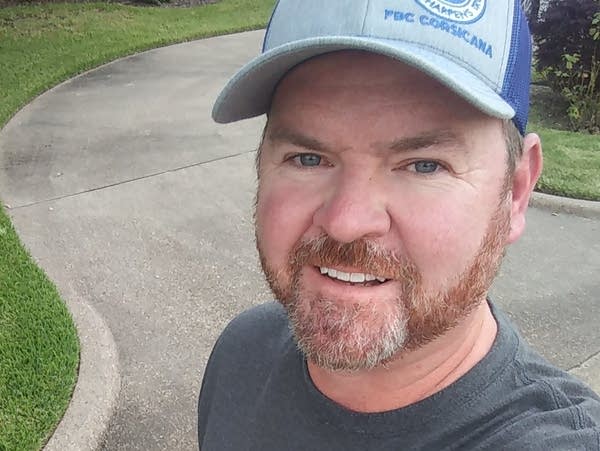 By Nina Kravinsky
Pastor Danny Reeves encouraged some members of his congregation to get the COVID-19 vaccine, but thought he didn't need to get vaccinated himself. That changed after COVID-19 almost killed him. 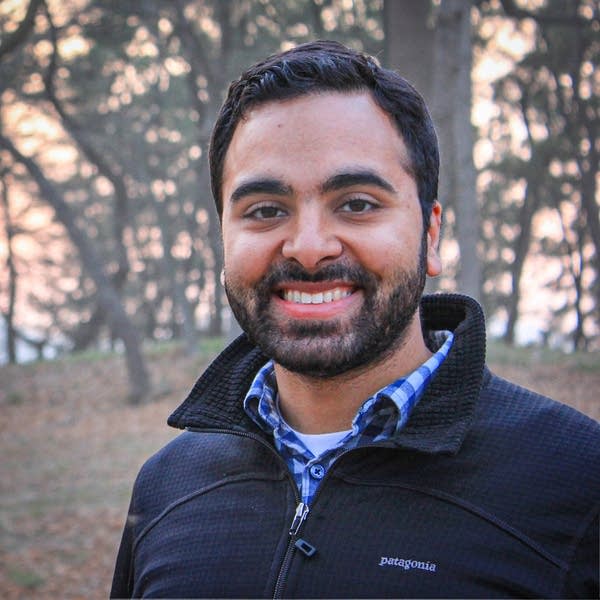 'It's a fun journey!' Podcast for Muslim parents offers advice on tough issues

By Riham Feshir
The podcast, "Muslim Superdad and Wondermom," covers mental health, life-work balance and teaching kids to be comfortable with who they are, all with humor. 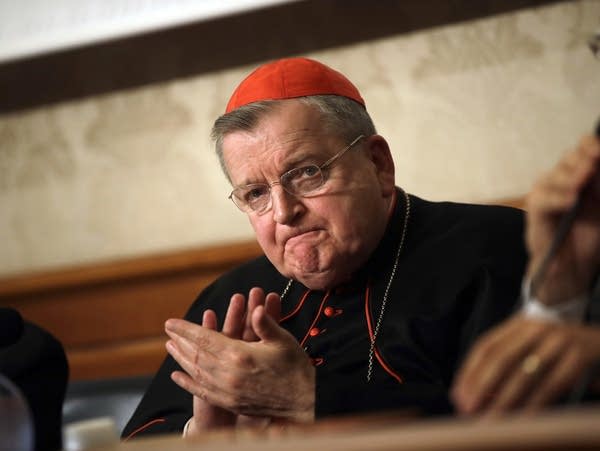 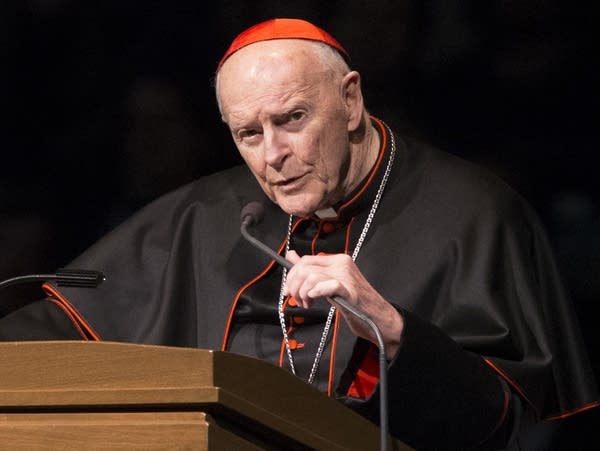 By The Associated Press
Former Cardinal Theodore McCarrick, who was defrocked after a Vatican investigation confirmed he had sexually molested adults as well as children, has been charged with sexually assaulting a teenage boy during a wedding reception in Massachusetts in 1974, court records show.
Providing Support for MPR.
Learn More
Program ScheduleStation Directory
Providing Support for MPR.
Learn More