By Dan Gunderson
A fall survey of ag lenders shows concern about farm income and debt levels, but most bankers expect credit will be available to farmers next year. 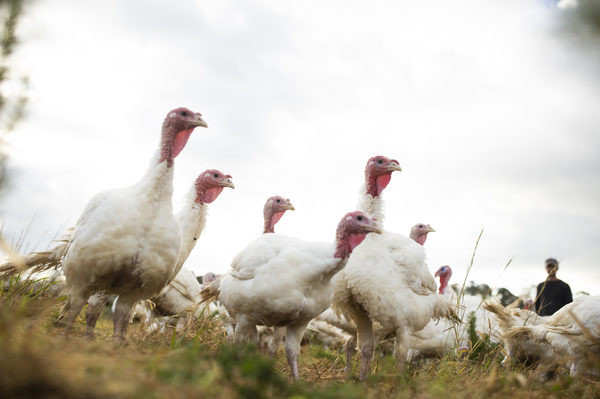 Small turkeys are in demand as Americans downsize at Thanksgiving

By Emma Peaslee
As families across the U.S. scale back on how they traditionally celebrate the holiday, it's been a challenge for turkey producers as they figure out how to adapt to the changing market. 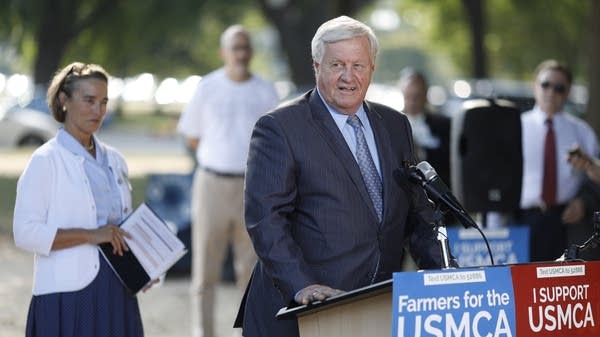 By The Associated Press
The defeat of U.S. House Agriculture Committee Chairman Collin Peterson in Minnesota and some key retirements mean a shakeup is coming for agriculture on Capitol Hill. Observers say power is likely to shift from the Midwest to the South and the coasts. 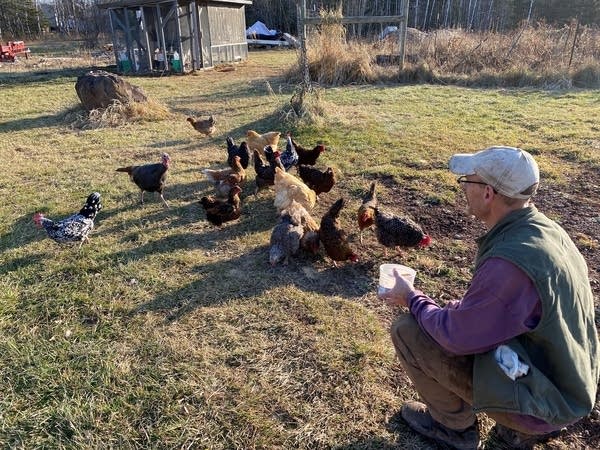 By Dan Kraker
This year’s tumultuous election and the country’s growing division have led some people to worry that their relationships with friends and family members on opposite sides of partisan lines may never recover. One Minnesota family thinks the country could learn an important lesson from their backyard chicken flock. 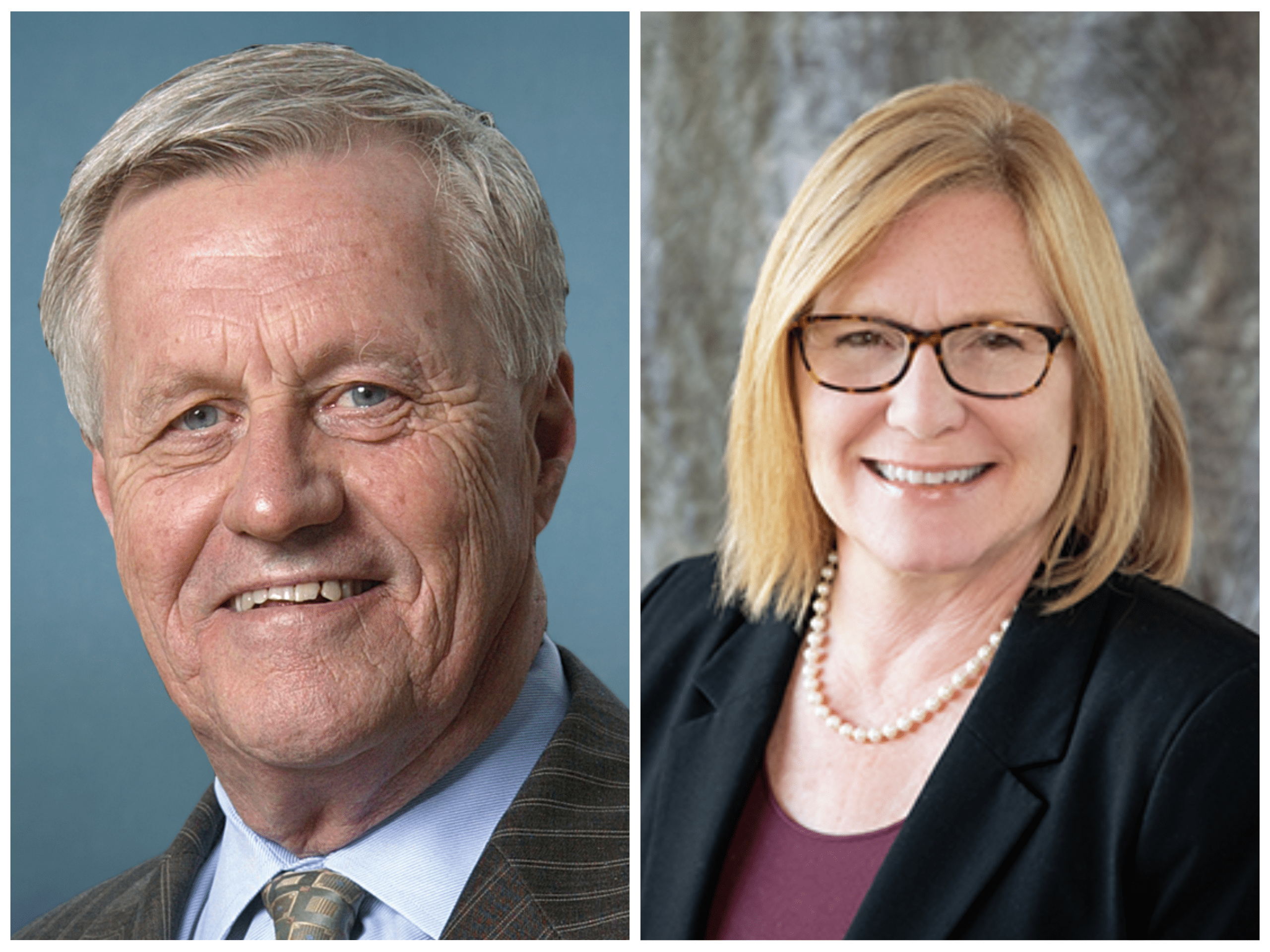 By Dan Gunderson
Political pundits on the national level say 7th District U.S. Rep. Collin Peterson is facing the toughest election challenge of his 30 years in Congress. His challenger, former state Sen. Michelle Fischbach, is touting her support from President Donald Trump as she tries to defeat Peterson in the increasingly red district. 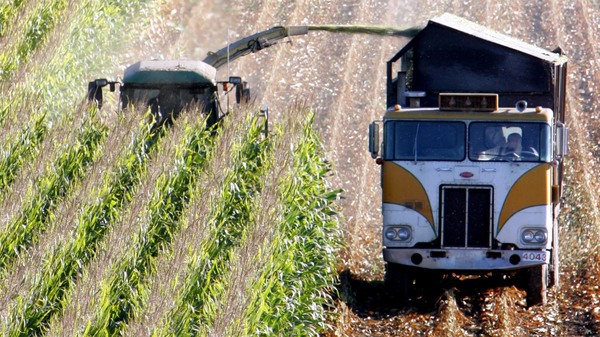 By Dan Charles
Some of the first GMOs – corn and cotton plants that have been genetically modified to fend off insects – are running into problems. Bugs have become resistant to them because they've been overused. 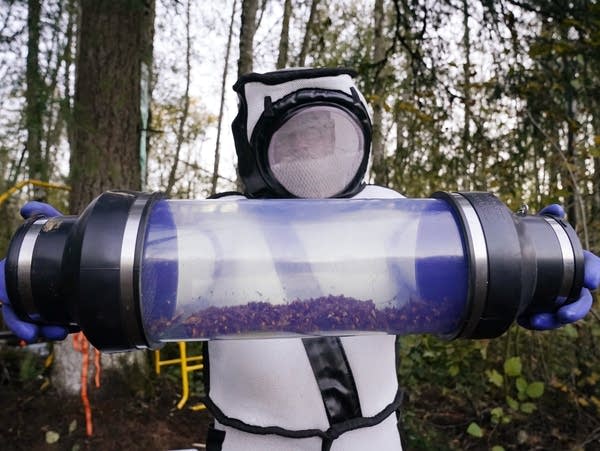 By The Associated Press
Washington state crews wearing thick protective suits vacuumed the invasive hornets from the cavity of a tree into large canisters Saturday. Officials suspect more nests may be in the area and will keep searching. 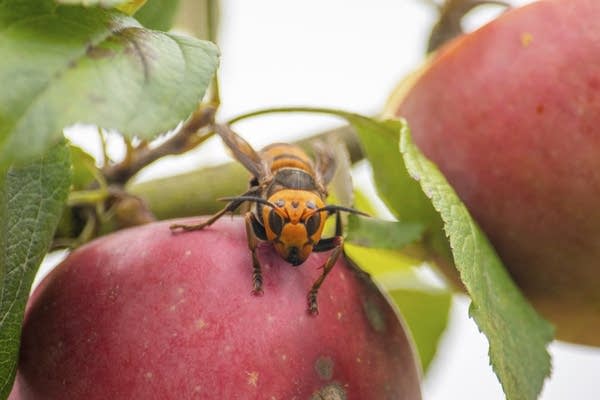 By The Associated Press
Scientists have discovered the first nest of so-called murder hornets in the United States and plan to wipe it out Saturday to protect native honeybees, officials in Washington state said. 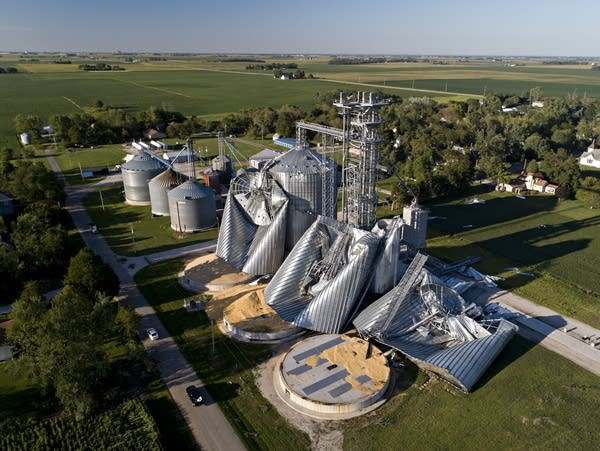 By Matthew S. Schwartz
The powerful derecho that swept through the Midwest in August, focusing its destruction on central Iowa, is officially the most costly thunderstorm event in recorded U.S. history with at least $7.5 billion in damage. 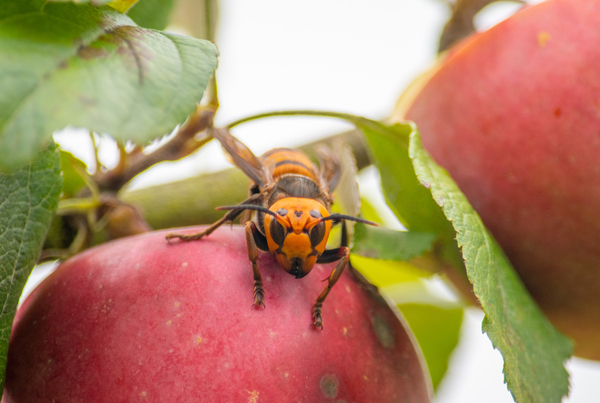 By Danny Hensel and Emma Bowman
An Asian giant hornet fell off researchers' radar during their latest attempt to find its nest. The team is racing to exterminate the invasive species before it devastates U.S. bee populations.
Providing Support for MPR.
Learn More
Program ScheduleStation Directory