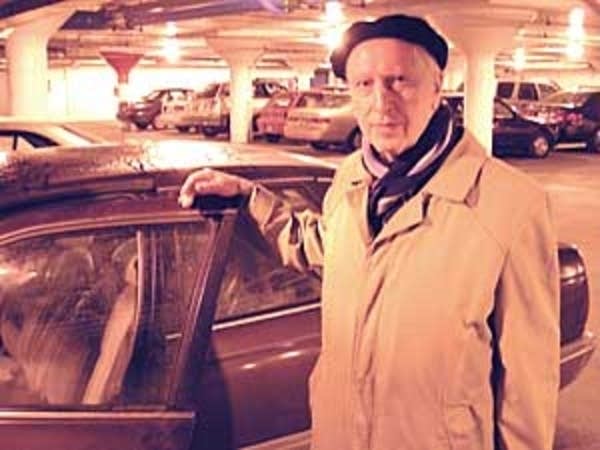 By Dan Olson
Manufacturers make conventional cars that get lots of miles per gallon, and thus emit much less pollution. But most Minnesotans are driving more and bigger vehicles, creating more -- not less -- pollution. 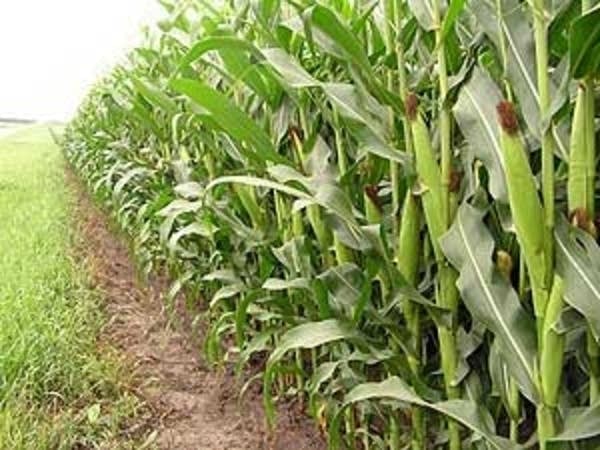 Department of Agriculture gets mostly positive marks in pesticide audit

By Lorna Benson
The Legislative Auditor's office released a report Friday that largely validates the Minnesota Department of Agriculture's work on regulating and monitoring pesticides. But some legislators say the report and its recommendations fall short. 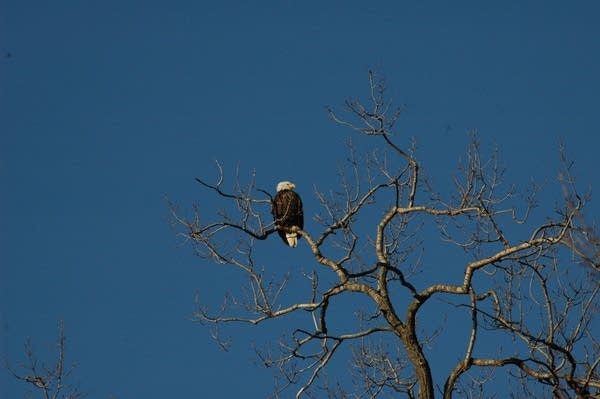 The eagle viewing is easy along the Minnesota River

By Mike Edgerly
Late winter days offer Twin Cities residents an opportunity to get a close-up view of an environmental success story: The return of the American bald eagle. 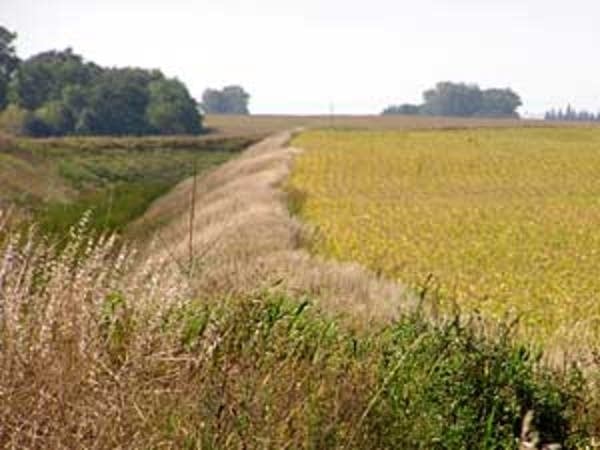 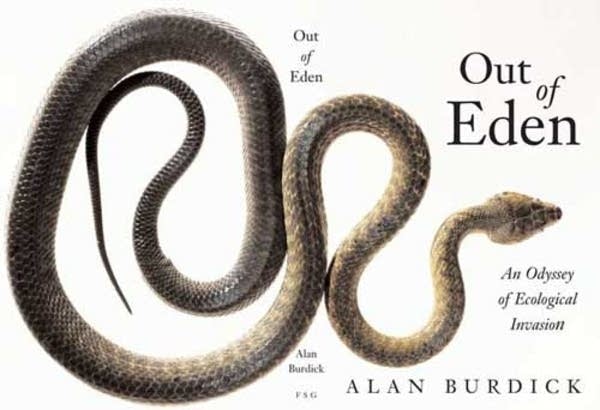 Throughout the world's history animals have pushed into new environments, resulting in the destruction of other species. That process is moving much faster now with the sometimes unwitting help of humans. 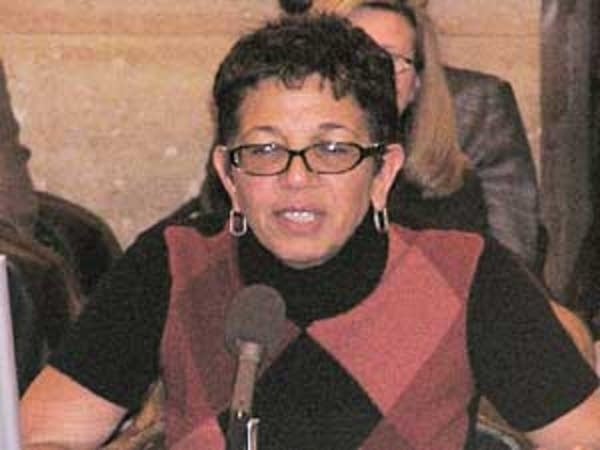 By Lorna Benson
A former Minnesota Pollution Control Agency scientist has told the Senate Environment Committee state agencies should do a lot more research on the spread of perfluorinated chemicals, formerly made and used by 3M in Cottage Grove. 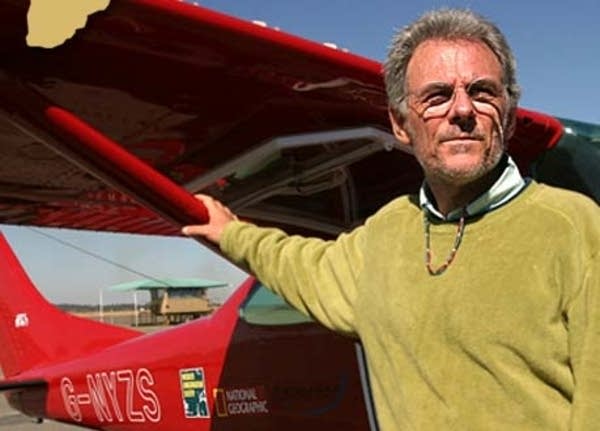 Mike Fay has probably the coolest job title in the world. He's an explorer.

Conservationist Mike Fay talks about what he saw as he did a first-of-its-kind aerial survey of Africa. 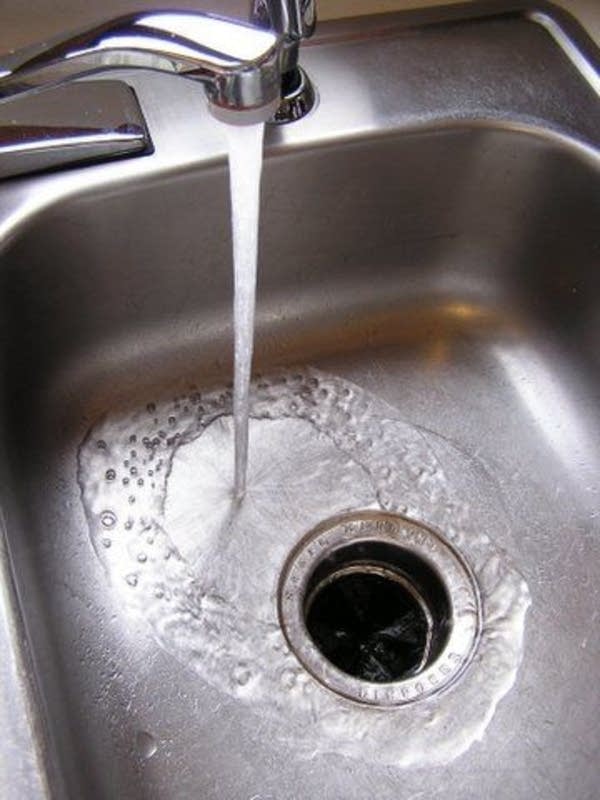 By Stephanie Hemphill
The order to boil the drinking water in St. Cloud and nearby St. Augusta was lifted Tuesday afternoon after another round of water quality tests showed no E. coli contamination.

Teflon chemical, once made by 3M, called a 'likely carcinogen'

A chemical developed by 3M and formerly made in the Twin Cities may be declared a "likely carcinogen," based on the recommendation of a government advisory panel. The chemical is PFOA, which was used to make Scotchgard and Teflon. It's no longer made by 3M in Minnesota.
Providing Support for MPR.
Learn More
Program ScheduleStation Directory