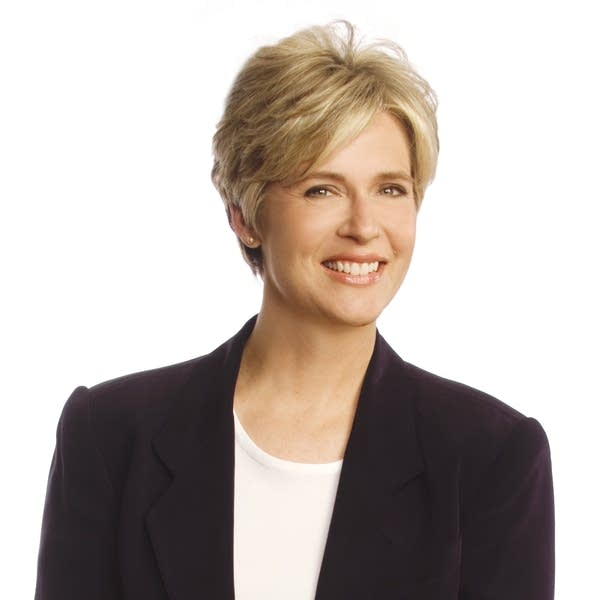 Cathy Wurzer is the host of Morning Edition for MPR News. She is also the co-host of Almanac, a weekly public affairs program produced by Twin Cities Public Television for Minnesota's statewide public television network. Wurzer has won four Emmy Awards for her work on Almanac. Prior to her return to radio, she was an anchor and reporter for WCCO-TV, the CBS affiliate in Minneapolis. She has also been a talk show host for WCCO-AM radio, a producer for KMSP-TV, and political reporter for KSTP-AM radio. She holds degrees in broadcast journalism and urban studies from the University of Wisconsin-River Falls. Wurzer was a trustee for the UW-River Falls Foundation and a member and past president of the Society for Professional Journalists Minnesota chapter. She is the author of "Tales of the Road: Highway 61." In her spare time, Cathy rides, trains and shows horses, fly fishes for trout, and loves clay sculpture and creating mosaics.