Morning Edition, with @CathyWurzer in St. Paul and NPR hosts in Washington and Los Angeles, brings you all the news from overnight and the information you need to start your day. Listen from 4 to 9 a.m. every weekday. 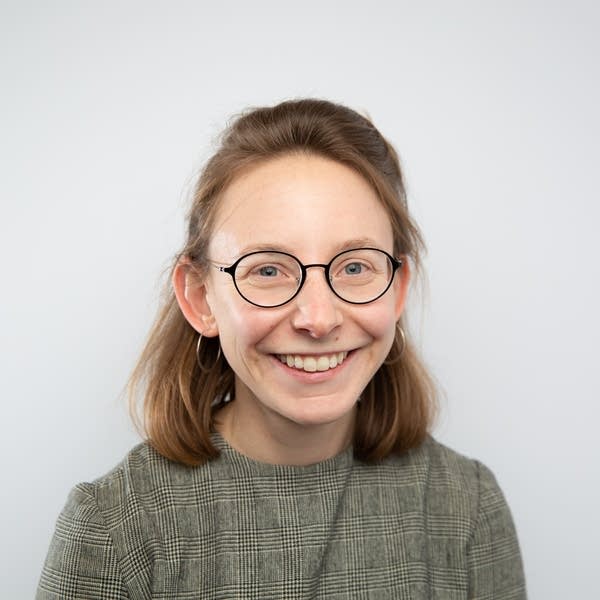 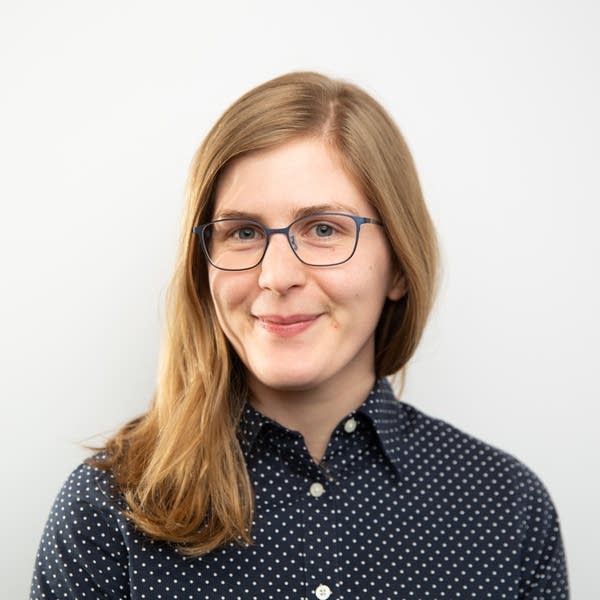 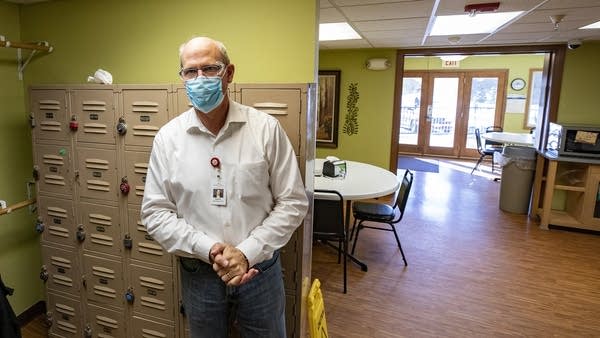 By Peter Cox
Facilities caring for older adults are struggling with low staffing levels, as COVID-19 makes an ongoing problem even worse. Nursing home operators say they’re scrambling to make sure they have enough nurses and others to ensure the safety and well-being of residents. 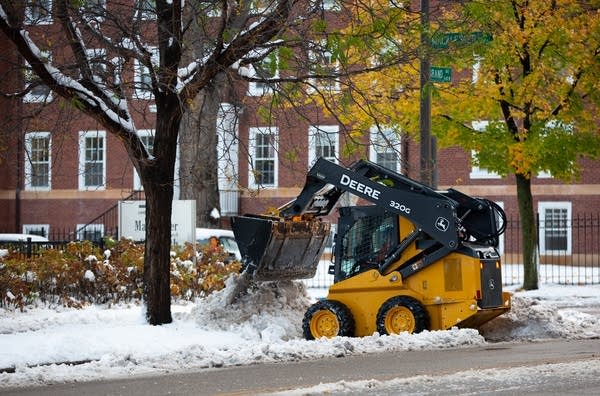 A cold and unseasonably snowy week in Minnesota

By Cathy Wurzer
Wide swaths of Minnesota saw record daily snowfall totals this week — and there’s more snow in the forecast for this weekend. Host Cathy Wurzer talked with retired University of Minnesota climatologist and meteorologist Mark Seeley about the early-season snow. 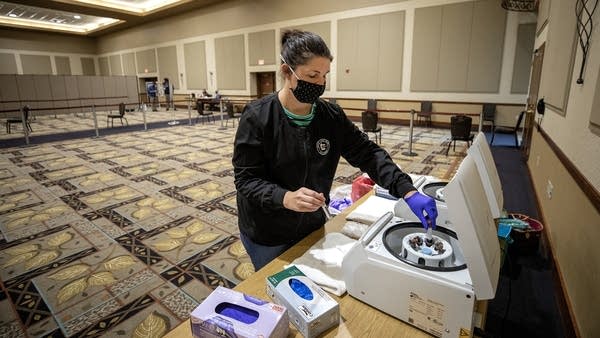 By Dan Kraker
In the past month, the number of COVID-19 cases among Native Americans in Minnesota has grown by 75 percent. As a result, tribal leaders across Minnesota are pleading with community members to take precautions to slow the spread of the virus. 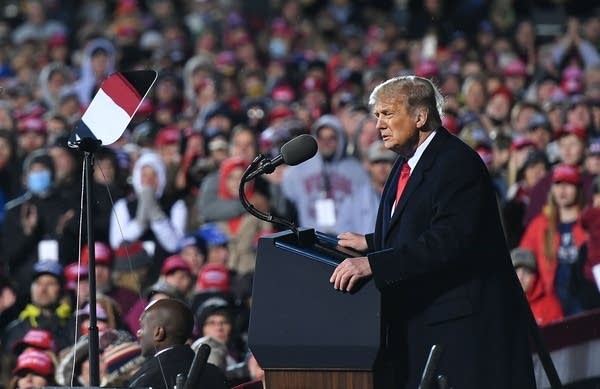 Despite pullbacks, Trump team says Minnesota still in its sights

By Mark Zdechlik
President Donald Trump has been saying for years he wants to win Minnesota, but with just over a week to go until Election Day, it appears he is walking back that goal. Until Friday, that is, when the campaign said it would increase ad spending and put a new focus on the state in the closing days of the race. 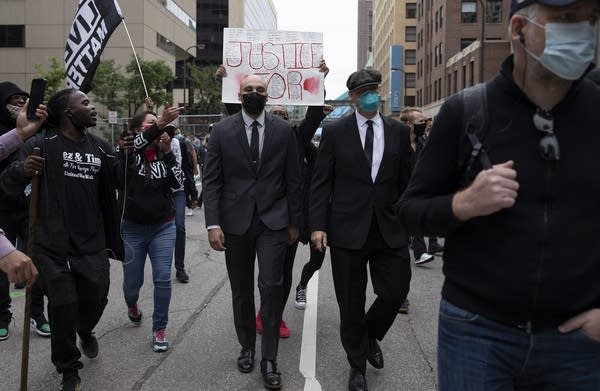 Judge’s ruling paves the way for Floyd case to proceed

By Jon Collins
While Thursday’s headlines focused on the dropping of a third-degree murder charge against Derek Chauvin, some legal experts say the bigger takeaway from the 107-page ruling is that the trial against all four officers can move forward. 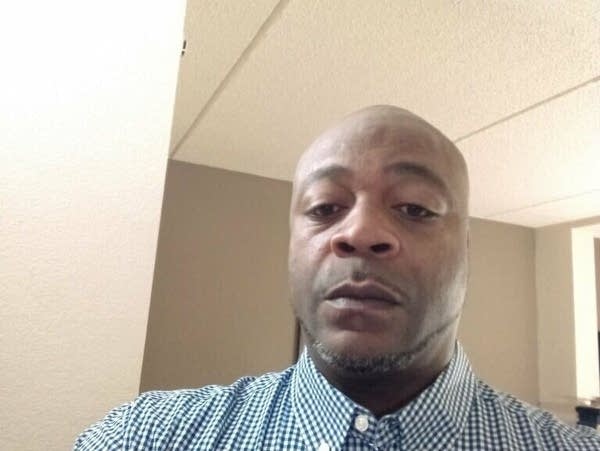 By Faye Williams
Hennepin County moved people, especially those most vulnerable to the worst effects of COVID-19, from shelters into private rooms in five hotels. The plan was to reduce crowding and protect people most at risk. There was another benefit: 56 people have moved into permanent housing since the start of the hotel efforts. 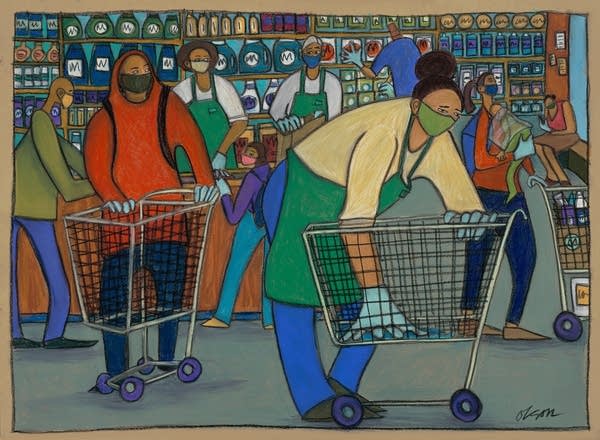 Art Hounds: Art that allows people to be seen (and heard) 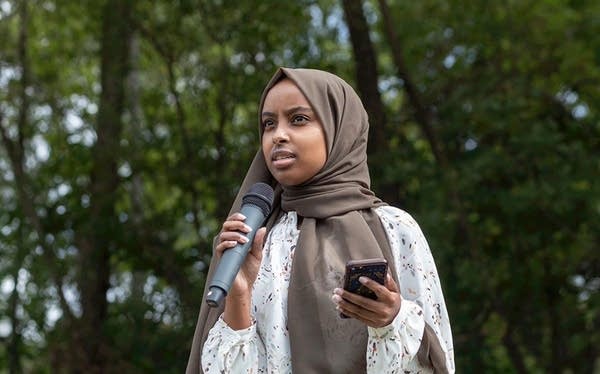 'I’m not alone': Minnesota students of color lead movement for equity in schools

By Elizabeth Shockman
Inspired by the protests following the police killing of George Floyd, high school students and recent graduates are pushing for anti-racist changes to curriculum, school boards and school discipline. And in some schools, their strategies appear to be working this fall. 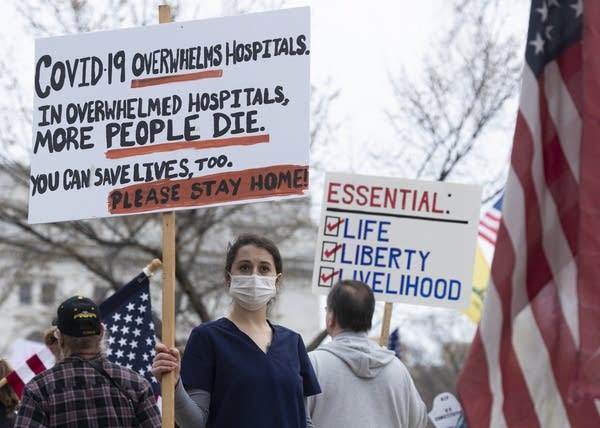 By Cathy Wurzer and MPR News Staff
Several states in the Midwest, especially those surrounding Minnesota, have been reporting growing coronavirus case numbers in recent days. Host Cathy Wurzer spoke with reporters covering the outbreaks in South Dakota and Wisconsin about how their states are dealing with the high rates of new infections.
Providing Support for MPR.
Learn More
Program ScheduleStation Directory