By The Associated Press
A new class of experimental medicines can dramatically lower cholesterol, raising hopes of a fresh option for people who can't tolerate or don't get enough help from Lipitor and other statin drugs that have been used for this for decades. 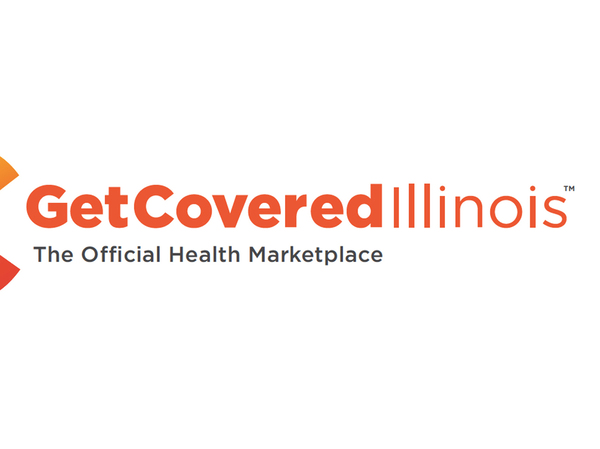 Latinos wary of all-out push to sign up for ACA

By Cheryl Corley
All throughout the country, supporters of the Affordable Care Act have worked to reach the uninsured, holding health fairs and putting ads on TV and radio. The push continues to get as many enrolled as possible, especially Latinos -- the most uninsured group in the country. 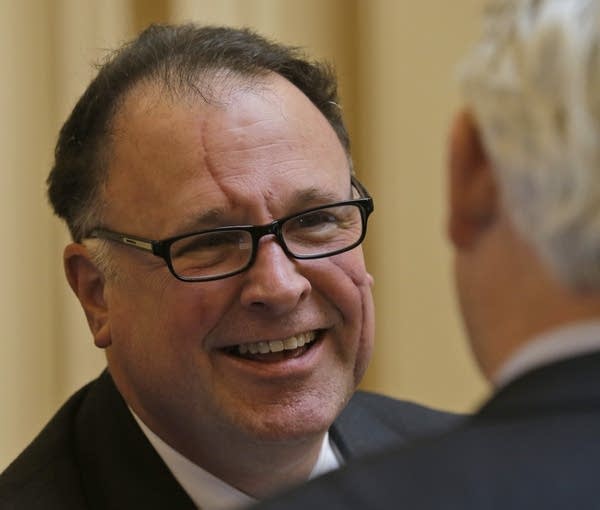 State Senator Creigh Deeds (D-VA) speaks to a National Press Club audience about his ideas to address the mental health care crisis in America. He was recently stabbed in the face by his mentally ill son, after officials said the day before that no bed could be found for him. After stabbing his father in the face, the son then killed himself.

By Cathy Wurzer
Until this week, Congress has proposed very few actual changes to Affordable Care Act. A group of six U.S. senators is now trying to get support for a package of tweaks to the law. MPR's Cathy Wurzer spoke withone of them, Sen. Heidi Heitkamp, a Democrat from North Dakota. 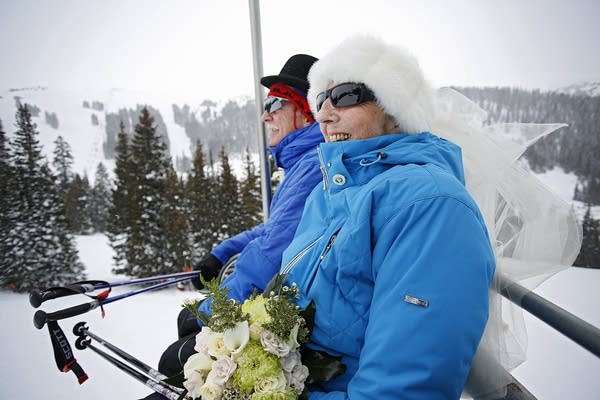 By The Associated Press
"It might be that if someone is married, they have a spouse who encourages them to take better care of themselves," said NYU cardiologist Dr. Jeffrey Berger. 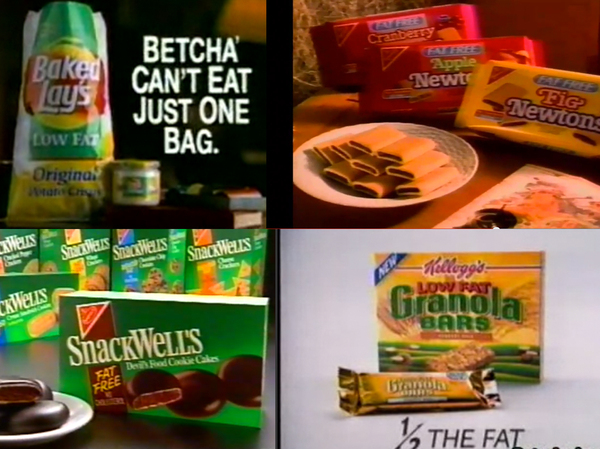 Why we got fatter during the fat-free boom

By Allison Aubrey
If you want to trace Americans' fear of fat, the place to start is the U.S. Senate, during the steamy days of July 1976. That's when Sen. George McGovern called a hearing to raise attention to the links between diet and disease. And what was the urgency? The economy was booming, and many Americans were living high on the hog. 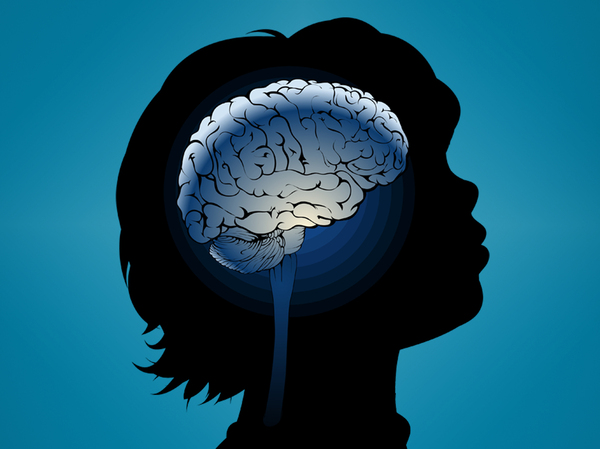 By Jon Hamilton
The symptoms of autism may not be obvious until a child is a toddler, but the disorder itself appears to begin well before birth. Brain tissue taken from children who died and also happened to have autism revealed patches of disorganization in the cortex, a thin sheet of cells that's critical for learning and memory, researchers report in the New England Journal of Medicine.

By Jon Hamilton
The finding should bolster efforts to understand how genes control brain development and lead to autism. It also suggests that treatment should start early in childhood, when the brain is capable of rewiring to work around damaged areas. 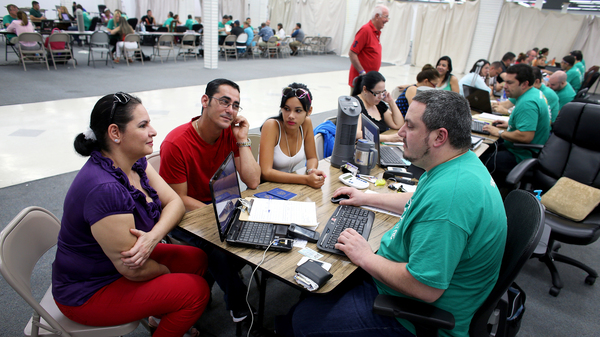