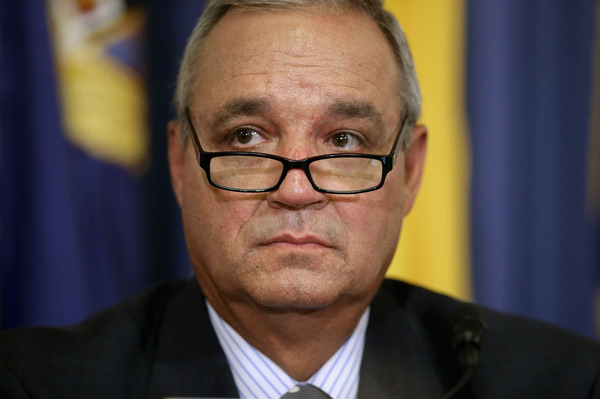 The agreement would provide $10 billion to allow veterans to be treated outside the Veterans Affairs system, if they've had trouble getting appointments within it. 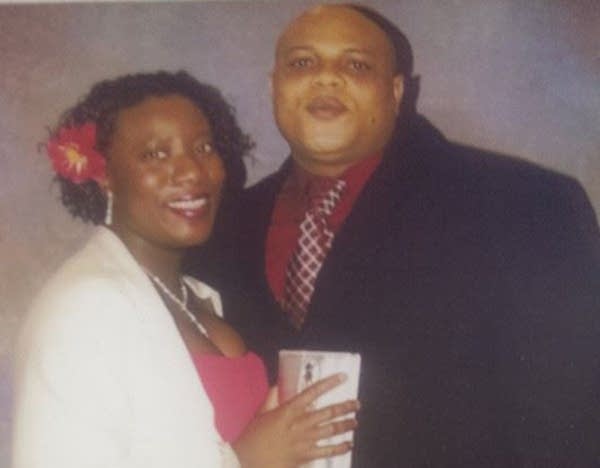 Man with Minnesota ties dies from Ebola in Nigeria

By Lorna Benson
In Minnesota, the state Department of Health is working with leaders in the local Liberian community to address concerns about the Ebola outbreak in West Africa.

By The Associated Press
A July 17 notice warned MinnesotaCare subscribers that they faced a four-month coverage lockout if they failed to renew their policy through the state's new health insurance exchange by month's end. The Department of Human Services says their automated reminders drew on part of an old law that locked out subscribers whose coverage lapsed. 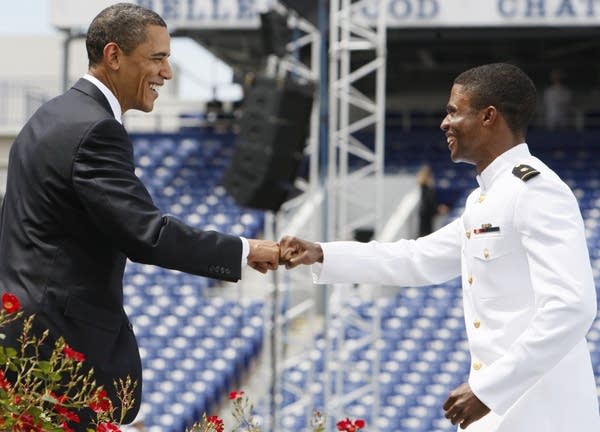 By The Associated Press
Researchers realized that while a lot of research focused on hands getting germy from touching doorknobs and other surfaces, only a few studies had looked at handshakes. 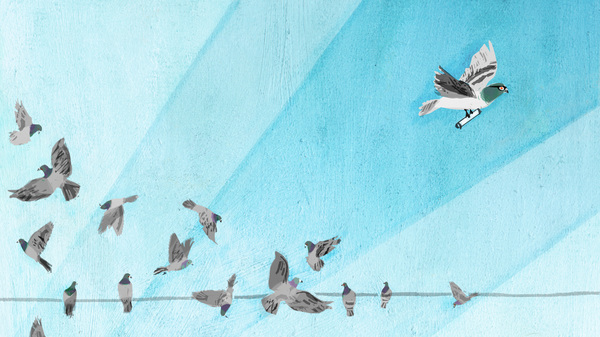 People who feel they have a purpose in life live longer

By Patti Neighmond
Of course, purpose means different things to different people. It could be as simple as making sure one's family is happy. It could be bigger, like contributing to social change. It could be more self-focused, like doing well on the job. 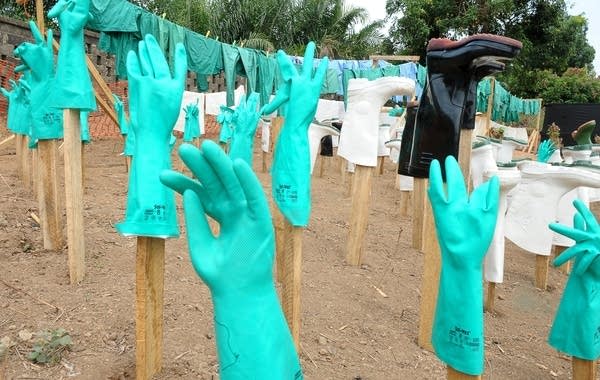 By The Associated Press
The deadly disease has already killed 672 in several countries since the outbreak began earlier this year. 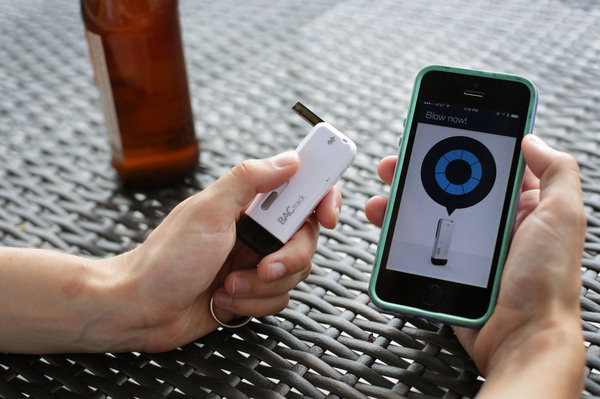 By Eliza Barclay
he quantified self movement has turned monitoring steps, sleep and other activities with technology into a self-improvement pastime. Could the next frontier be alcohol consumption? 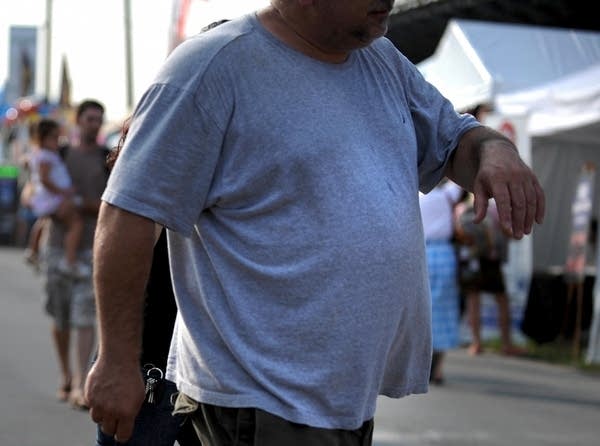 The average US man is too big for his britches

By Serri Graslie
Guys with a waist bigger than 35 to 36 inches tend to have bigger bellies that stick out, so they wear their pants lower. 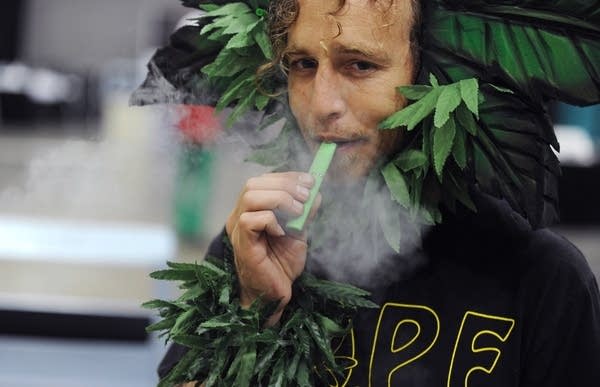 Aspen Ideas Festival: Hickenlooper and Couric with 'The Dope on Pot'

Katie Couric interviews Colorado Governor John Hickenlooper at the 2014 Aspen Ideas Festival about marijuana laws, in a session titled, "The Dope on Pot." Governor Hickenlooper opposed the constitutional amendment, approved by 55% of Colorado voters, which legalized recreational marijuana. He answers questions from Couric and the Aspen Ideas Festival audience about medical and recreational marijuana laws. Hickenlooper says there is a lot more that we don't know than we know, and called marijuana legalization "one of the great social experiments of this century."