The killing of Winston Smith

Sheriff’s deputies on a U.S. Marshals Service task force fatally shot Winston Smith June 3 in an Uptown Minneapolis parking ramp while trying to arrest him on an outstanding firearms warrant.

So far authorities have said little beyond brief written statements, and no body camera video was recorded. The Bureau of Criminal Apprehension, which is investigating the shooting, said it will not release the officers’ names because they were working undercover.

On June 13, Deona Erickson died after a man drove his SUV at high speed into a crowd of protesters that had gathered on Lake Street. 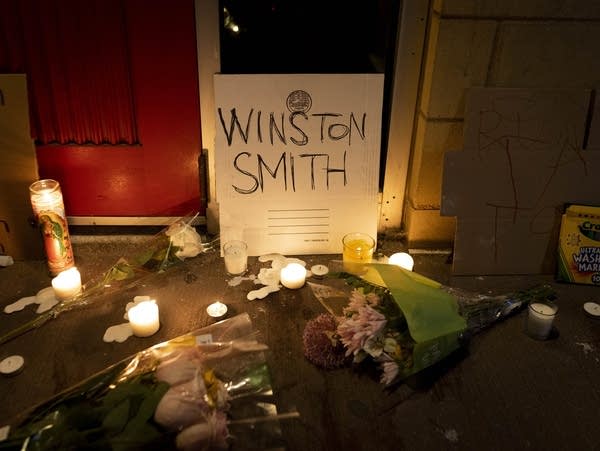 Winston Smith killing: Passenger says Smith did not have a gun

By MPR News Staff and The Associated Press
A woman who says she was in the car when Winston Smith was killed by sheriff’s deputies said through her attorney that she never saw a gun, contradicting the initial law enforcement report. Attorneys for George Floyd’s family also said they are now representing Smith’s family. 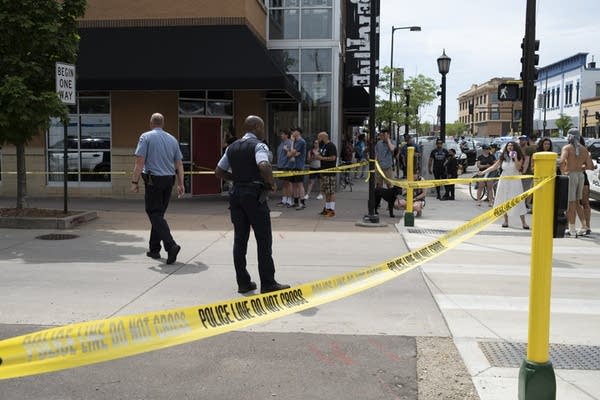 By Matt Sepic and Nina Moini
The Minnesota Bureau of Criminal Apprehension said Wednesday that it is not releasing the names of the sheriff's deputies who shot and killed Winston Smith last Thursday because the officers were working undercover. 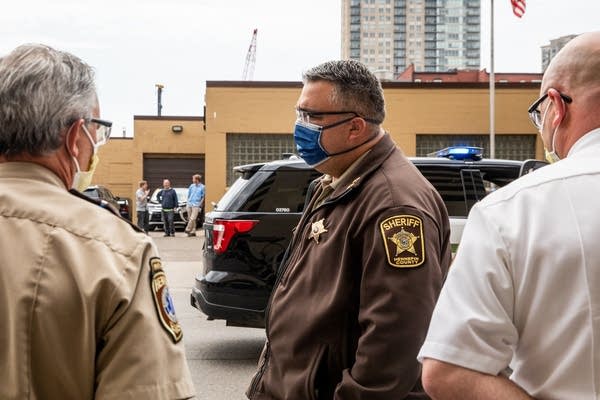 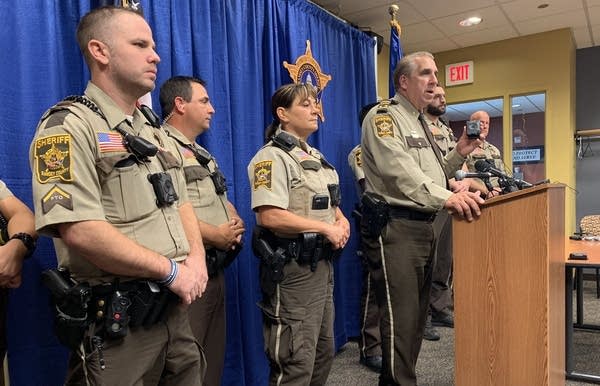 By MPR News Staff
The move comes after deputies shot and killed a man last week while trying to arrest him on a felony firearms warrant. 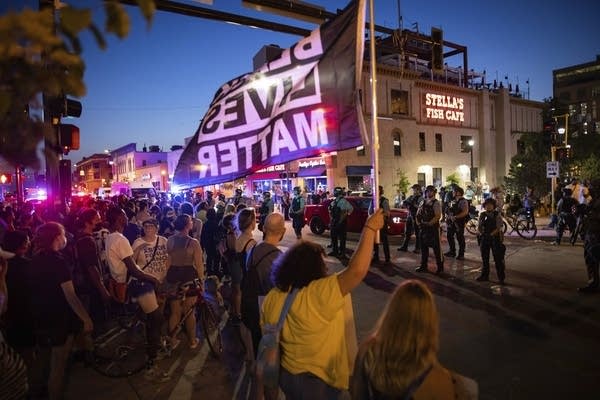 By The Associated Press
Crowds marched Sunday evening in response to Thursday's fatal shooting of 32-year-old Winston Boogie Smith Jr. in the Uptown area. Officers stood watch during the demonstrations. There were no immediate reports of injuries or arrests stemming from Sunday's protests. 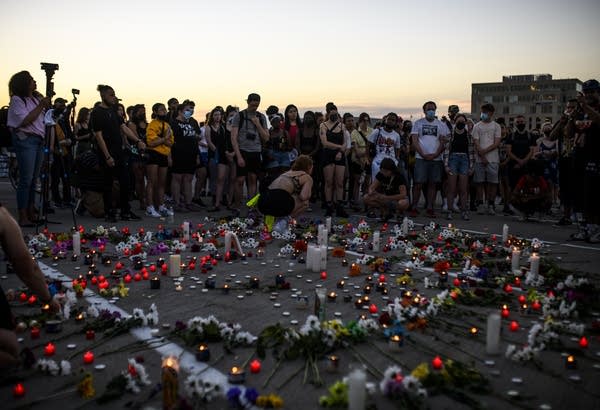 By The Associated Press
Protesters faced off with officers in Minneapolis early Saturday over the shooting death of a man by members of a U.S. Marshals task force. 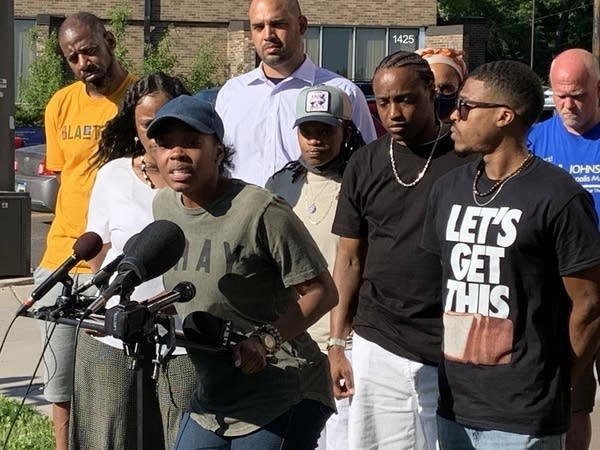 By The Associated Press, Matt Sepic, and Hannah Yang
Family members identified the man who was fatally shot by authorities Thursday as 32-year-old Winston Boogie Smith. Officials said Smith was wanted for illegally possessing a gun. The Minnesota Bureau of Criminal Apprehension is investigating the shooting. 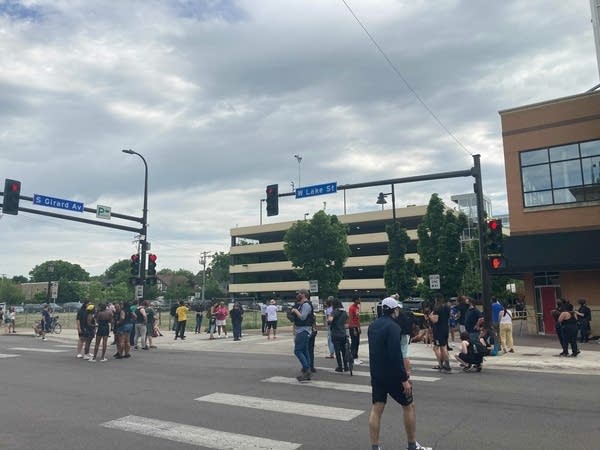 By The Associated Press and MPR News Staff
The U.S. Marshals Service says one person died when authorities who were part of a task force fired their weapons after the person displayed a handgun in Minneapolis’ Uptown district.