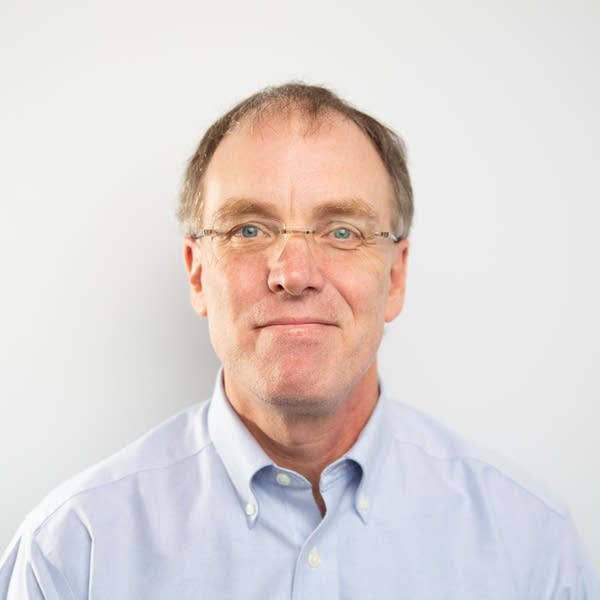 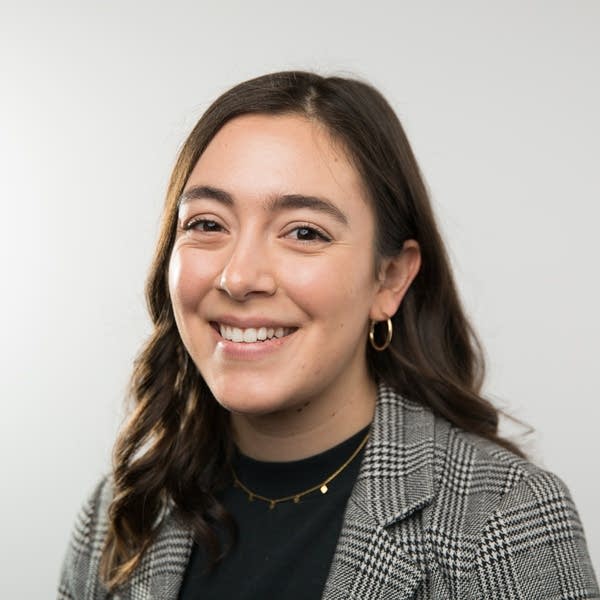 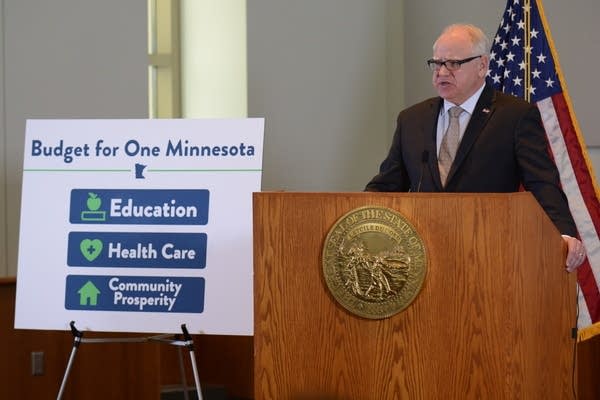 Does state budget spell the end of Minnesota's honeymoon?

By Manda Lillie and Angela Davis
On Tuesday, DFL Gov. Tim Walz released his state budget proposal for the coming two years, and Republicans immediately voiced objections. In a tweet Senate Majority Leader Paul Gazelka, R-Nisswa, called the plan, "One Expensive Minnesota" — a play on the governor's campaign pledge of "One Minnesota."

INDIgenesis is back at The Walker

By Manda Lillie and Angela Davis
The film festival centered around Native American filmmakers is underway in Minneapolis.

Teaching about racism: Does iconic literature help or hurt?

By Manda Lillie and Angela Davis
"To Kill a Mockingbird" and "Huckleberry Finn" are no longer on class reading lists in Duluth Public Schools because of concerns about language and relevance. Should they have a place in teaching about history and racism?

How will Sen. Amy Klobuchar fare in Iowa?

By Manda Lillie and Angela Davis
Minnesota's senior Democratic senator makes her first trip to Iowa this weekend since announcing she is running for President in 2020. How will she fare among Iowa caucusgoers? 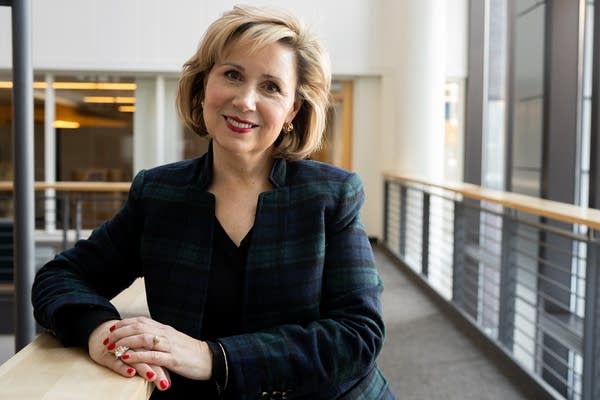 By Manda Lillie and Angela Davis
Gwen Walz will be the first Minnesota first lady with an office at the Capitol. She spoke with Angela Davis about where she hopes to influence state policy. 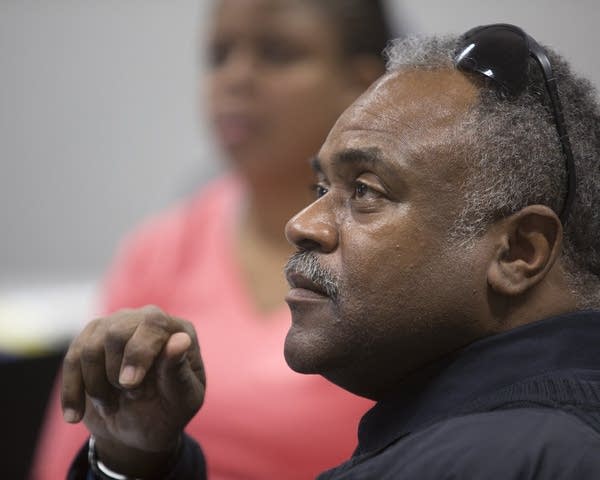 By Angela Davis and Karen Zamora
Former police chief and state senator John Harrington is now in a new role as the public safety commissioner. How does he plan to handle of all of these new responsibilities? 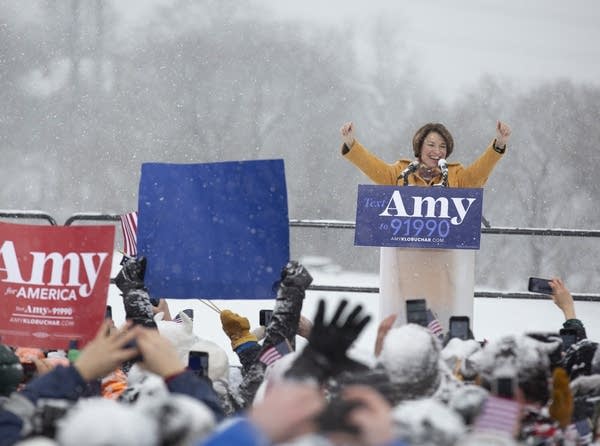 Amy Klobuchar: How she shaped her career to become a presidential candidate

By Angela Davis and Karen Zamora
On Sunday, Sen. Amy Klobuchar announced she is running for president in 2020. We took a look at her early career highlights and lowlights, qualities that could make her a standout candidate and also the recent Huffington Post article that accused her of being a difficult boss. 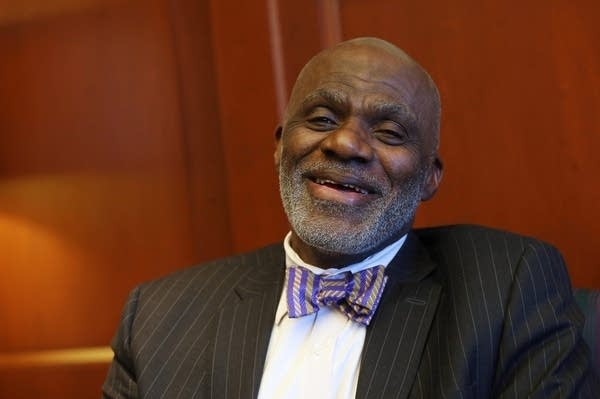 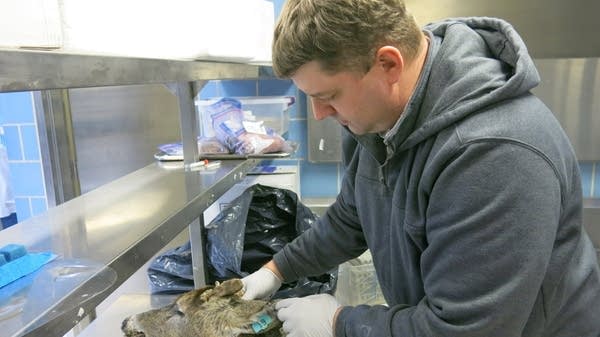 By John Enger and Angela Davis
Scientists at the University of Minnesota have asked state lawmakers for almost $2 million to create a new test for chronic wasting disease, or CWD.