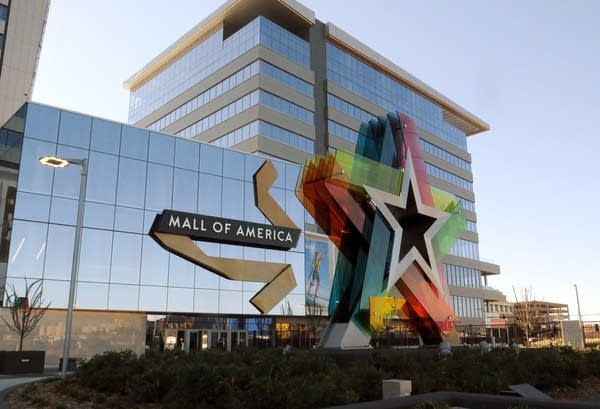 By Hannah Yang
Project collaborators say they will open an esports venue at the Mall of America in early 2022. The space will include a broadcast studio, seating for a live studio audience, a gaming lounge and a retail shop. 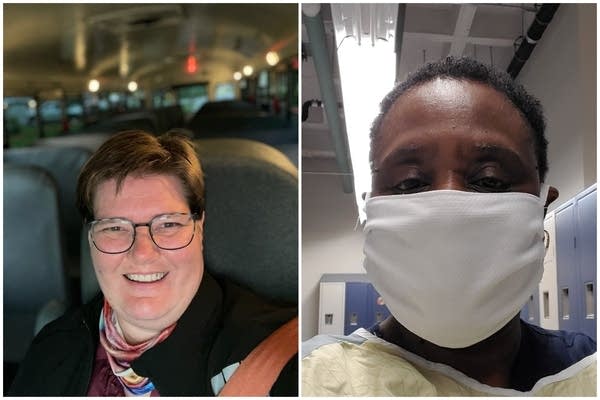 Checking in with essential workers

By The Associated Press
An attorney for a North Dakota photography business that abruptly went out of business and left many wedding couples in limbo said Wednesday the company is working to release photos and images. It's unclear whether customers who paid in advance for uncompleted work will be refunded. 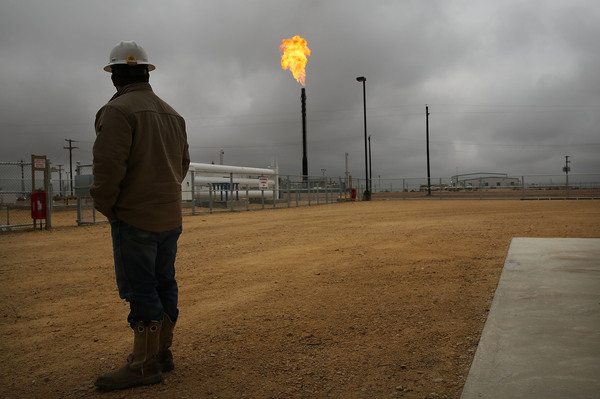 U.S. households will pay more to heat their homes this winter, officials say

By Joe Hernandez
Nearly half of all U.S. households heat their homes with natural gas. A new report from the Energy Information Administration says they can expect to pay 30 percent more on average this winter. 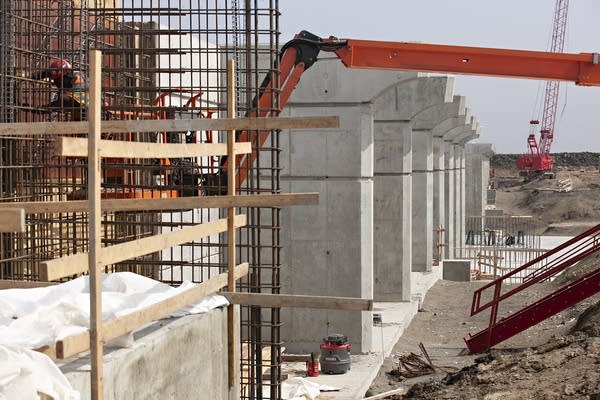 By The Associated Press
Departing North Dakota Department of Trust Lands Commissioner Jodi Smith has been hired by the governing group that's managing the Red River diversion project in Fargo and Moorhead, Minn. 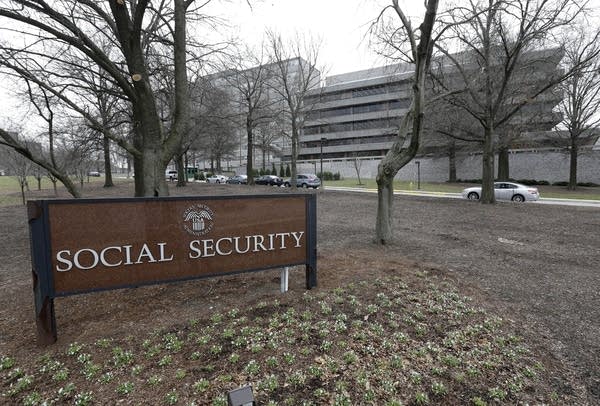 By The Associated Press
Millions of retirees on Social Security will get a 5.9 percent boost in benefits for 2022. The biggest cost-of-living adjustment in 39 years follows a burst in inflation as the economy struggles to shake off the drag of the coronavirus pandemic. 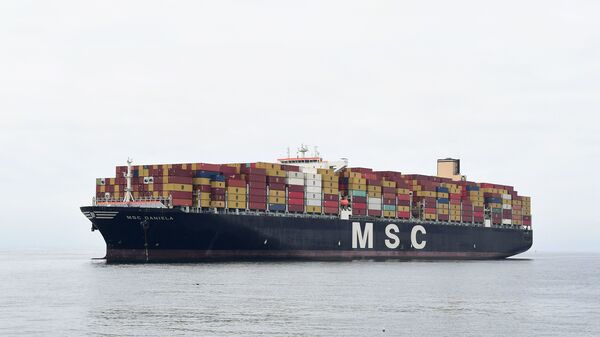 The White House announces steps to try to ease backlogs at U.S. ports 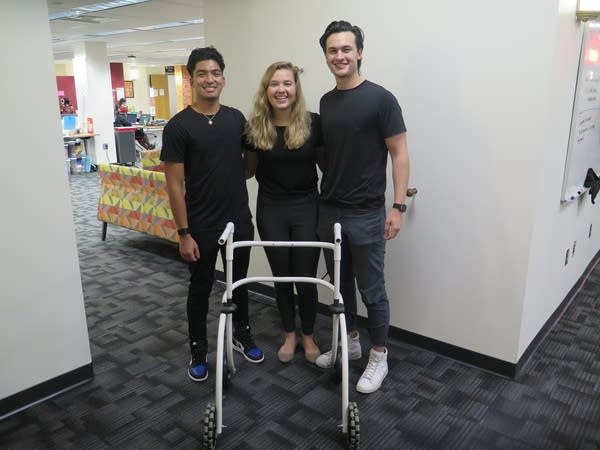 By Peter Cox
Four University of Minnesota students have come up with a new way for people to move around. They took the wheeled walker that many seniors use and reimagined it for a younger clientele. 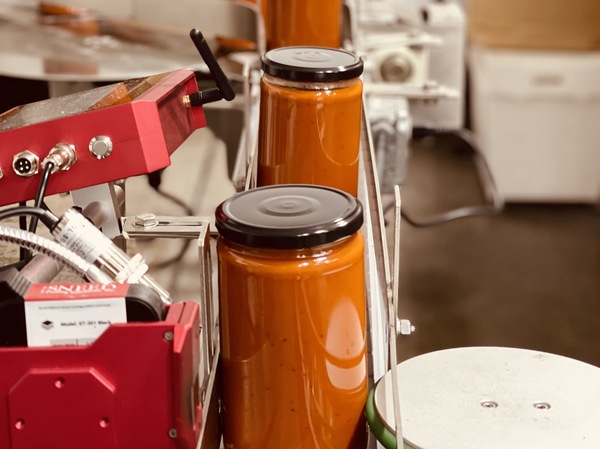 Your favorite pasta sauce could cost more. Blame it on a surprise shortage of glass

By Scott Horsley
Here's another aspect driving inflation: Makers of everything from pasta sauce to vinegar say it's getting harder to find glass bottles for their products, and it's leading to higher prices. 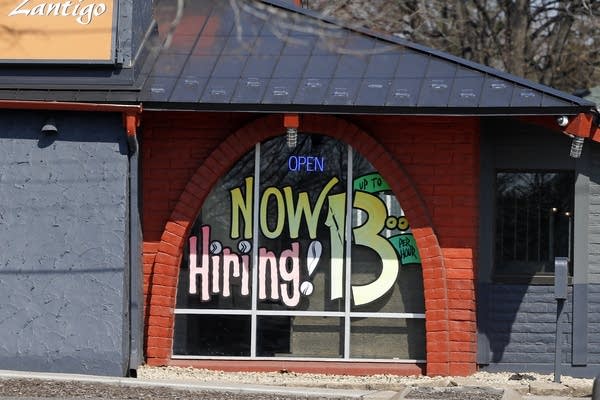 Americans quit their jobs at a record pace in August

By The Associated Press
The Labor Department said that quits jumped to 4.3 million in August, the highest on records dating back to December 2000, and up from 4 million in July. Hiring also slowed in August. The report showed the number of jobs available fell to 10.4 million, from a record high of 11.1 million the previous month.
Providing Support for MPR.
Learn More
Program ScheduleStation Directory
Providing Support for MPR.
Learn More