A collection of mental health news and resources. 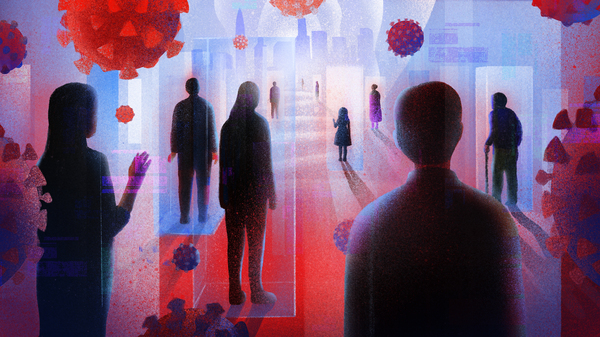 Coronavirus has upended our world. It's OK to grieve

By Stephanie O'Neill
Psychologists say that what a lot of us are feeling these days is, in fact, a form of grief. Here's how to honor that feeling and regain equilibrium as we face an unknown future. 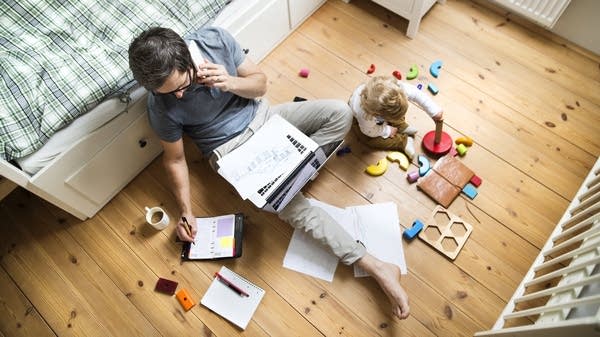 Tips for staying resilient during the COVID-19 pandemic

By Angela Davis and Karen Zamora
Scared? Worried? Anxious? These are normal feelings during this terrifying moment. But now is not the time to neglect your mental health. Here’s how you can stay resilient during the COVID-19 pandemic. 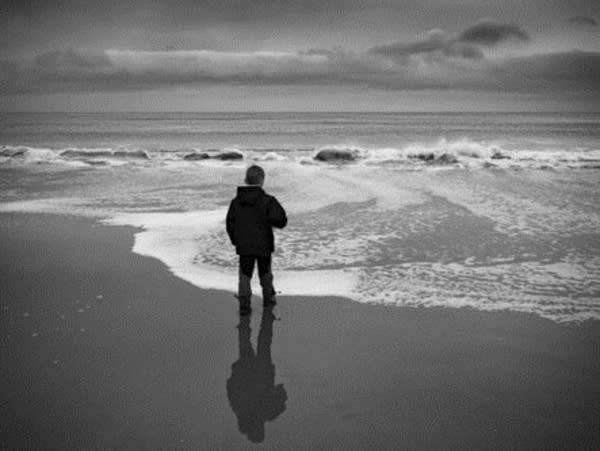 A Beautiful World: How about some inspiration with your isolation?

By Heather McElhatton
As burdensome as staying at home may be, it’s also possible to find opportunities for growth. 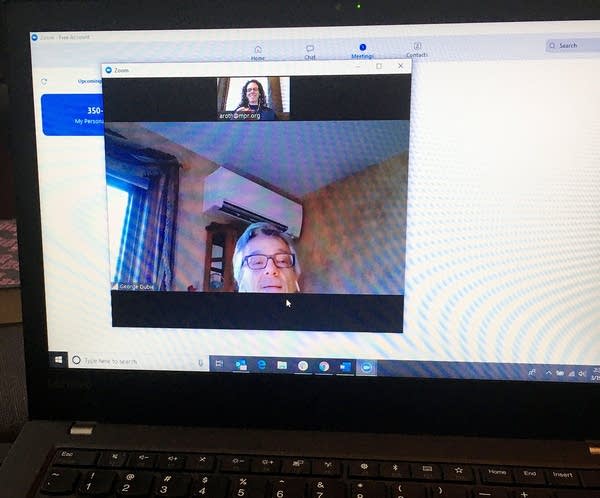 By Alisa Roth
Many mental health care providers have shut their doors to in-person visits to reduce the spread of coronavirus. Therapists and other providers have been forced to change the way they practice almost overnight. 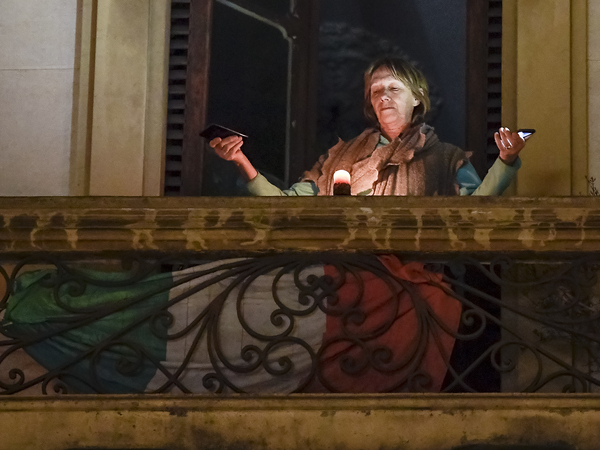 How to be alone, but not lonely, despite the coronavirus

By Sarah McCammon
As "social distancing" becomes common practice because of the new coronavirus, people are finding ways to stay connected and fight isolation. 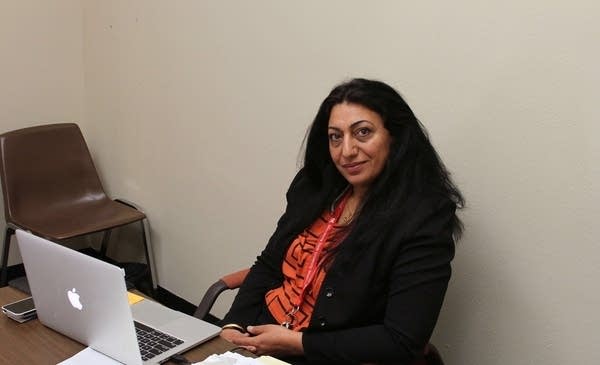 By Tom Crann and Tarkor Zehn
A local clinic is working with immigrants and refugees in the Fargo-Moorhead area with mental health issues. 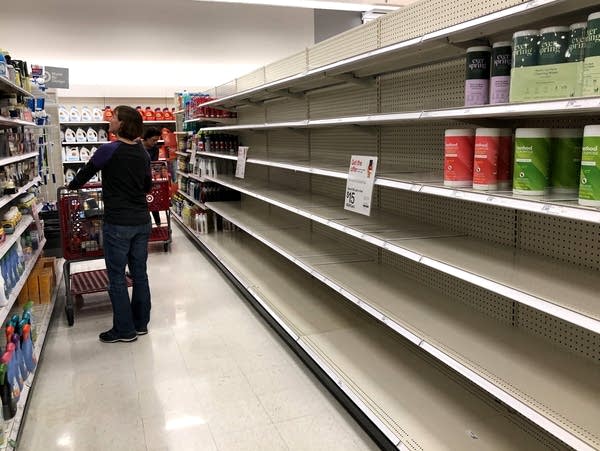 For those struggling with anxiety and OCD, coronavirus outbreak confirms the worst

By Alisa Roth
Mental health practitioners say the challenge is to help people figure out which anxieties are realistic and how best to deal with them. 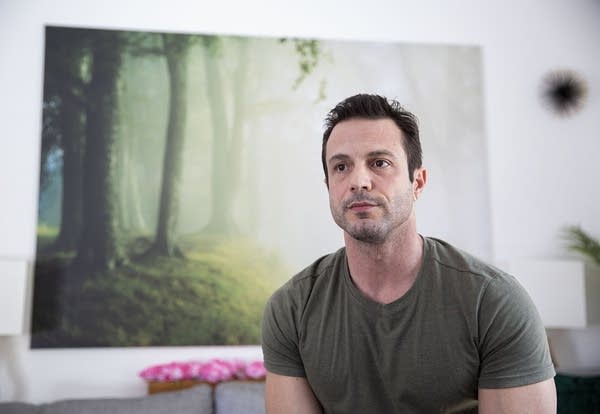 By Alisa Roth
A growing number of states, including Minnesota, are acknowledging that responding to emergencies can have a lasting — and damaging — effect on people’s mental health. Thirty-five now let first responders claim workers’ comp for PTSD. But now, some cities are worried about how they’re going to pay for the care. 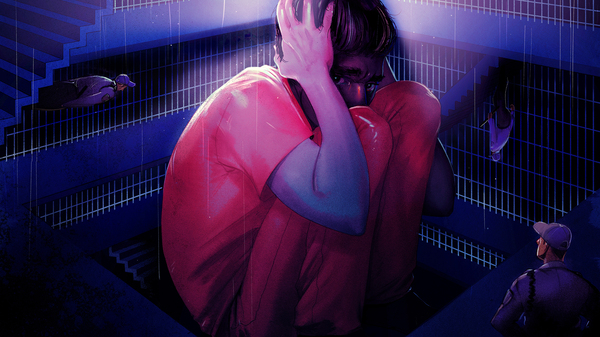 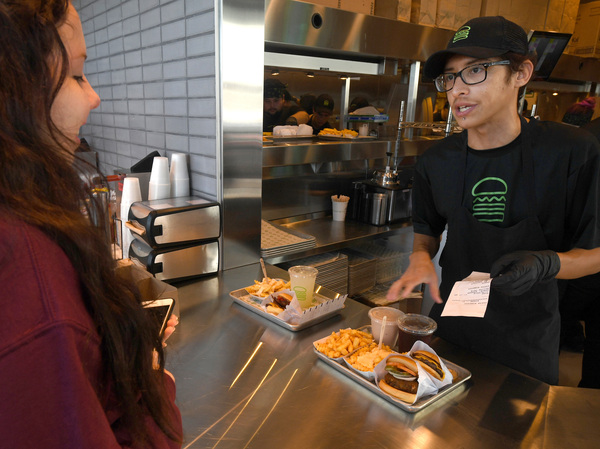 Enjoy the extra day off! More bosses give 4-day workweek a try

By Yuki Noguchi
The notion of a shorter workweek might sound crazy to overworked Americans, but around the world, companies and even governments are starting to embrace it. The key is fewer meetings and distractions.
Providing Support for MPR.
Learn More
Program ScheduleStation Directory