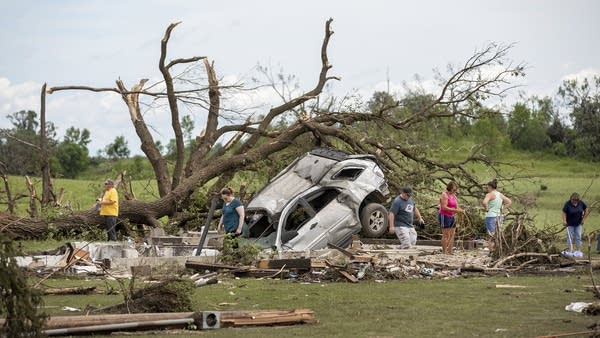 By Peter Cox
A 30-year-old man was killed near Dalton when a tornado destroyed a garage where he was working Wednesday night, according to the Otter Tail County Sheriff's Office. Two others suffered non-life-threatening injuries and were taken to a hospital. 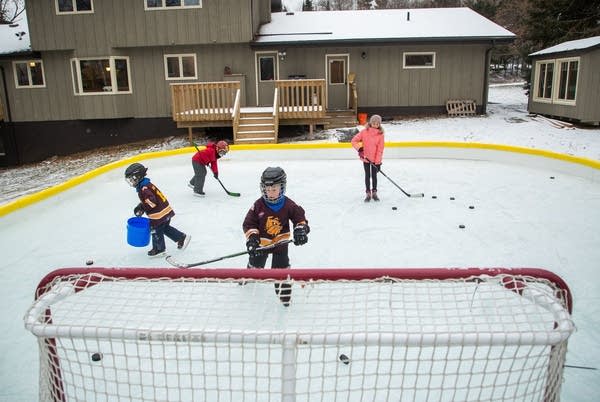 By Dan Kraker and Derek Montgomery
For many Minnesotans, winter presents a welcome break from yard work. But for some in Duluth, when the ground freezes, the work begins: on a backyard hockey rink. 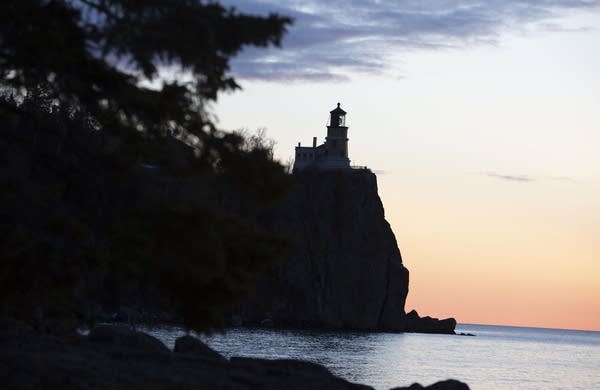 By Dan Kraker and Kirsti Marohn
State parks across Minnesota are seeing an increase in visitors this season, as people seek outdoor activities during the COVID-19 pandemic. 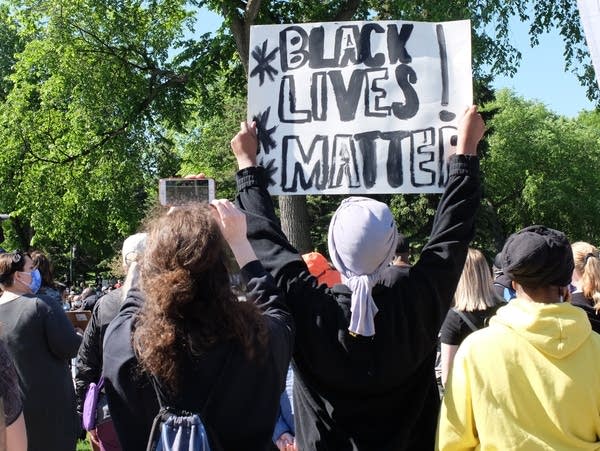 By Dan Gunderson
Dialogue between activists and city officials that began two weeks ago after previous protests has appeared to fall apart, with each side blaming the other for a breakdown in communications.

By Dan Kraker
The Duluth City Council will vote Monday on a proposal to change the city’s “chief administrative officer” position to “city administrator.” The goal is to “proactively remove language that is harmful, misrepresentative, and derogatory.”

Protesters demonstrate for a second night in St. Cloud, 40 arrested

By The Associated Press and Kirsti Marohn
Police used tear gas to disperse a crowd early Tuesday during a second consecutive night of unrest in St. Cloud. About 100 people demonstrated with some protesters chanting some of George Floyd's last words "I can't breathe" before he died on a Minneapolis street. 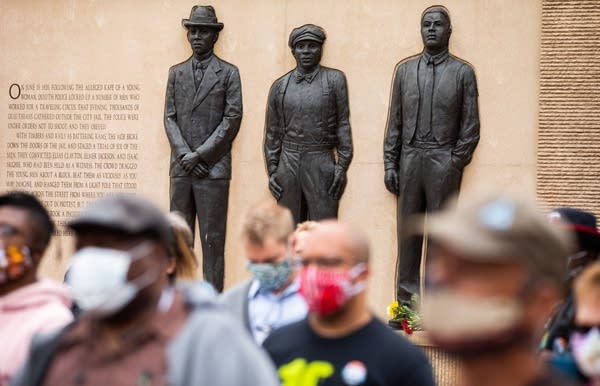 By Dan Kraker
There were to be speakers, music, performances and remembrances. Organizers had planned to gather 10,000 people to the streets of downtown Duluth, where on June 15, 1920, three young black men were lynched from a street light by a mob of the same size, after being falsely accused of raping a white woman. 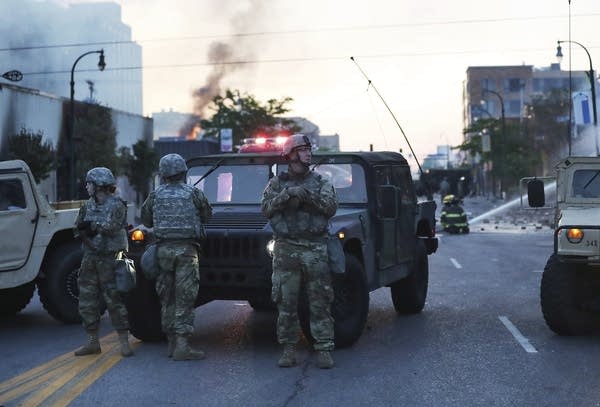 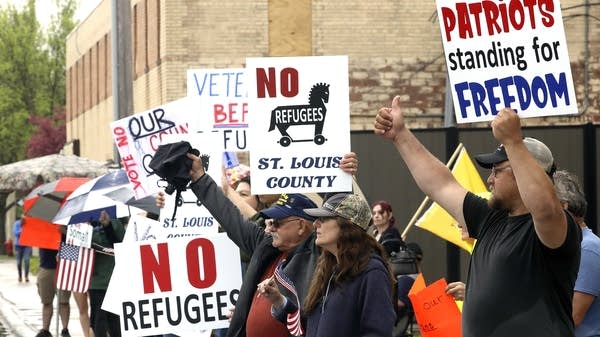 By Dan Kraker
The northeastern Minnesota county tabled a vote in January on whether to consent to refugee resettlement. Despite hours of passionate debate Tuesday, the board voted again to delay the decision until federal courts weigh in on the issue. 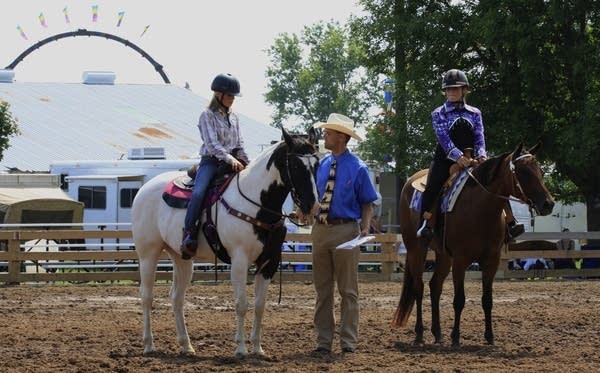 By Emily Bright
So far, about 1 in 3 Minnesota county fairs have been canceled for this summer, with more expected to follow in the wake of last week’s cancellation of the State Fair. Organizers of fairs that have not yet called off plans for 2020 are weighing the potential health risks against long-standing traditions.
Providing Support for MPR.
Learn More
Program ScheduleStation Directory