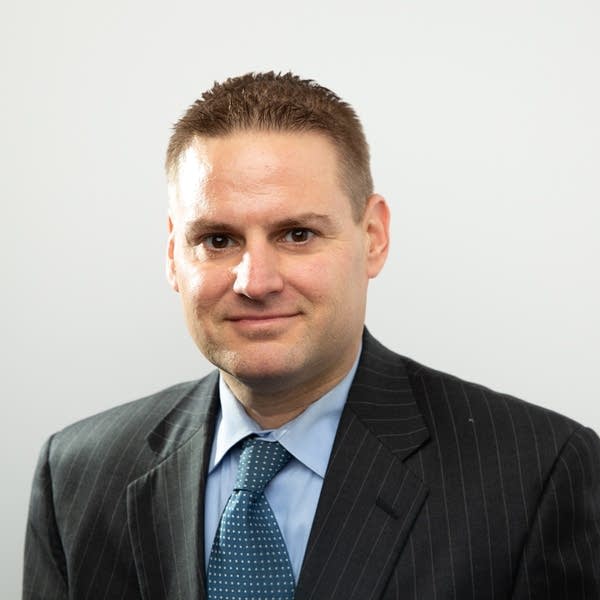 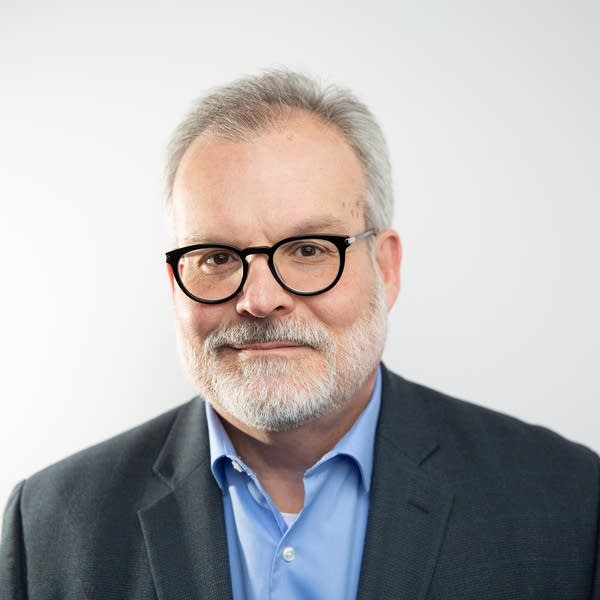 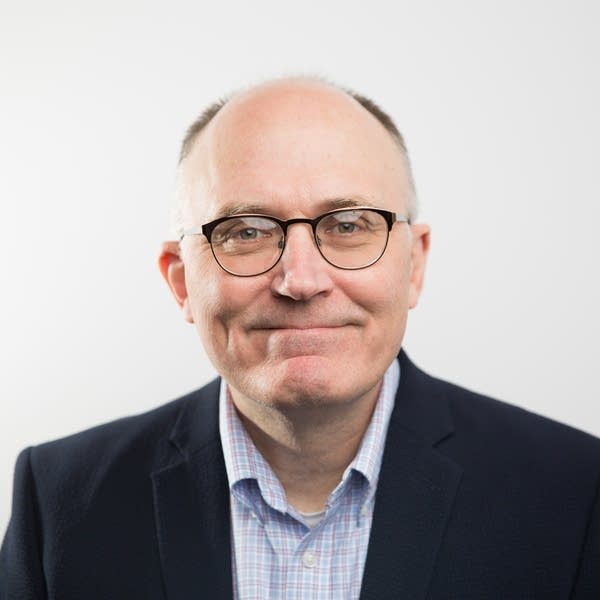 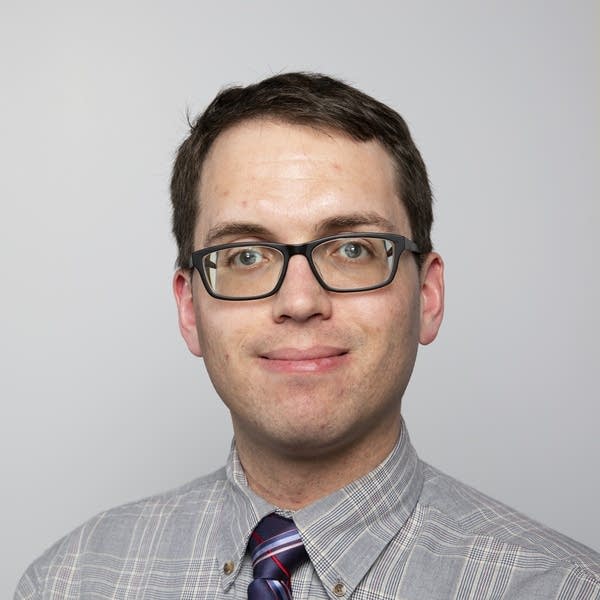 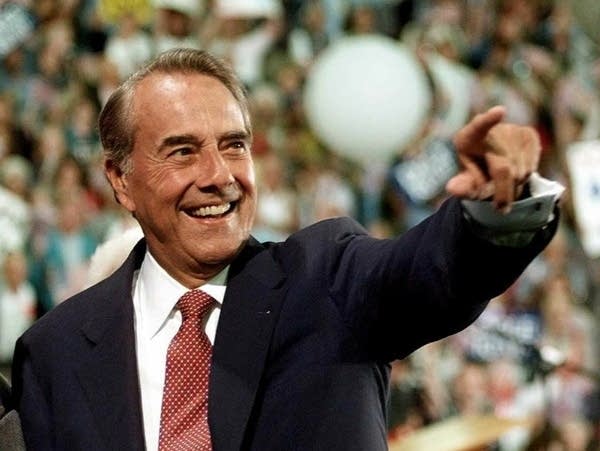 By Mara Liasson
Dole was in many ways the embodiment of the World War II generation in Congress. He was seriously injured in combat. But despite losing the use of his right arm, he got through law school and became a prosecutor, state legislator, representative and U.S. senator. 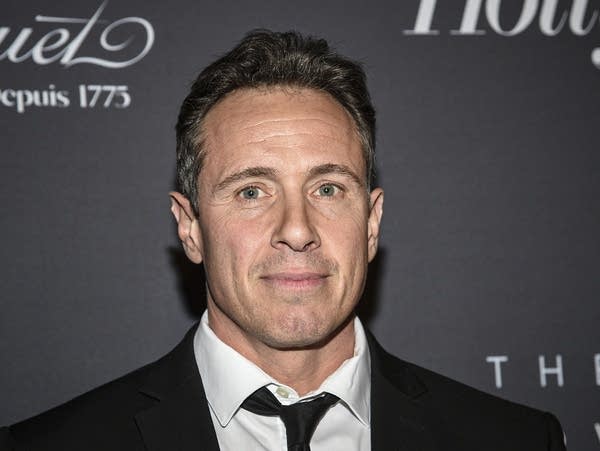 By The Associated Press
CNN fired anchor Chris Cuomo on Saturday after details emerged about how he assisted his brother, former New York Gov. Andrew Cuomo, as the politician faced sexual harassment allegations earlier this year. 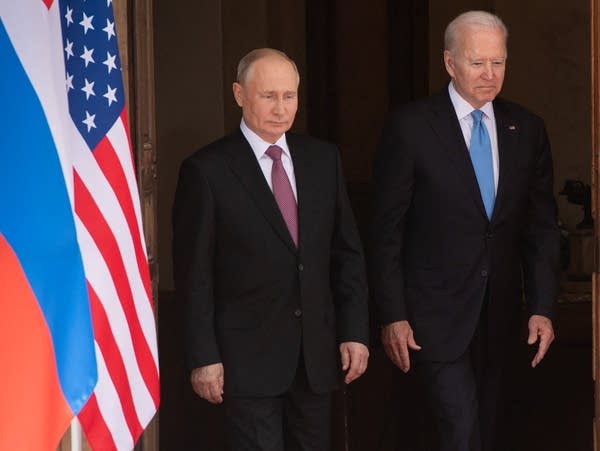 By The Associated Press
Presidents Joe Biden and Vladimir Putin will speak in a video call Tuesday, the White House and Kremlin said, as tensions between the United States and Russia escalate over a Russian troop buildup on the Ukrainian border that's seen as a sign of a potential invasion. 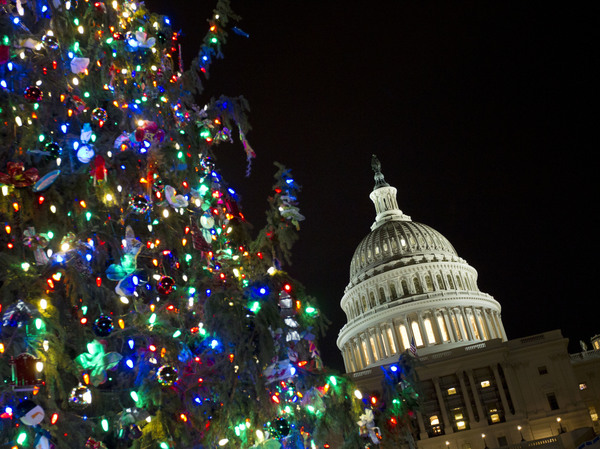 By Kelsey Snell
Lawmakers are juggling must-pass items, like addressing the nation's borrowing authority and an annual defense authorization package, along with major political priorities for Democrats. 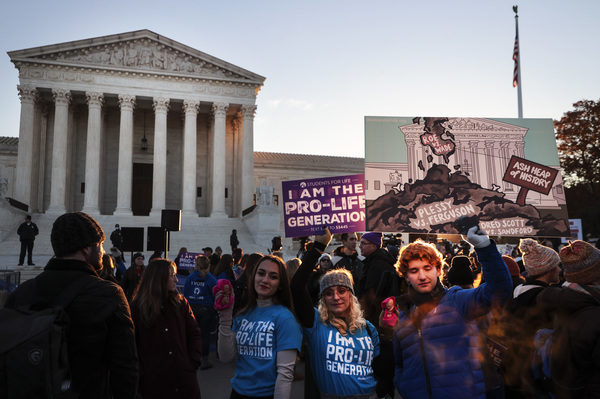 By Becky Sullivan
So-called "trigger laws" in 12 states would automatically enact an abortion ban if Roe v. Wade is overturned. In nine others, bans that were blocked by courts or have long been unenforced could take effect. 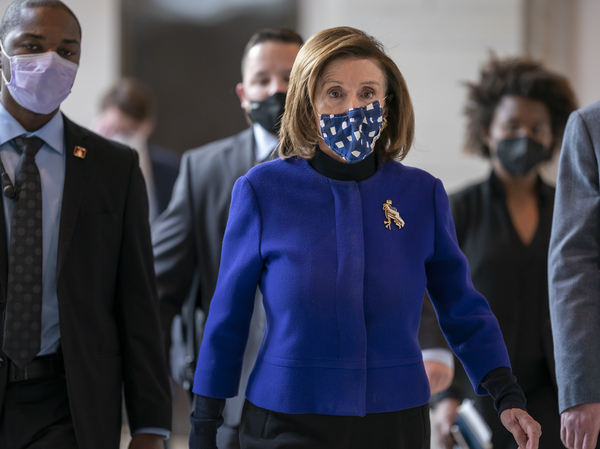 By Deirdre Walsh
The measure now heads to the Senate, where prospects for quick passage are in doubt ahead of a Friday deadline. A few Republicans have said they'd object to fast-tracking the bill. 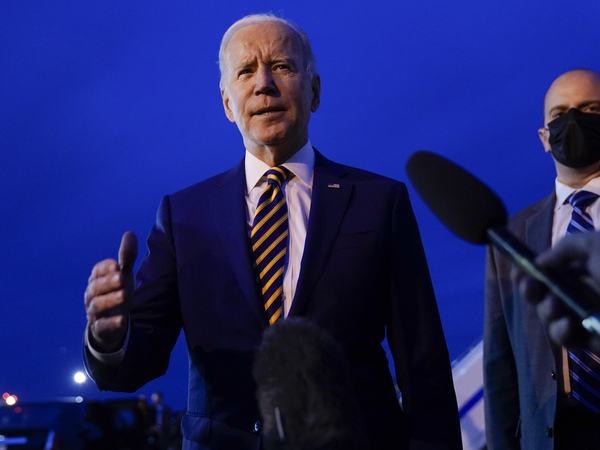 By Tamara Keith
Among his new steps to fight COVID-19 surges this winter: requiring private health insurers to reimburse people for at-home tests. It also calls for more people to get vaccines and boosters. 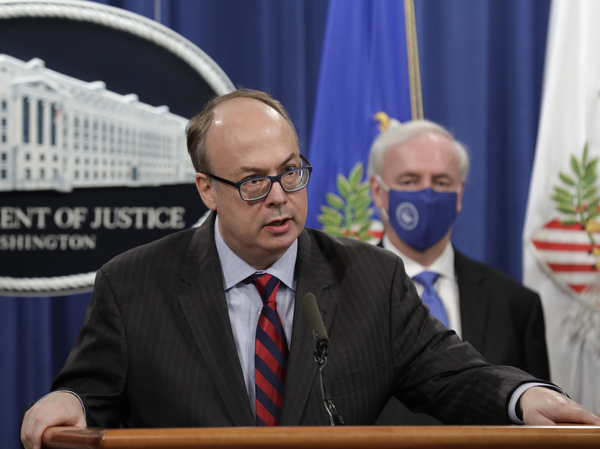 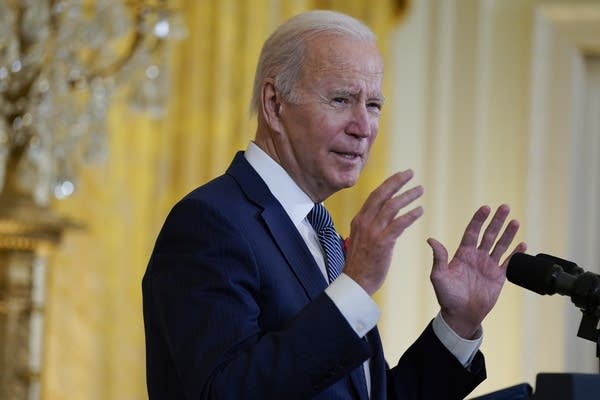 By The Associated Press
President Joe Biden has unveiled his new HIV/AIDS strategy to end the more than 40-year-old epidemic, calling for a renewed focus on vulnerable Americans. 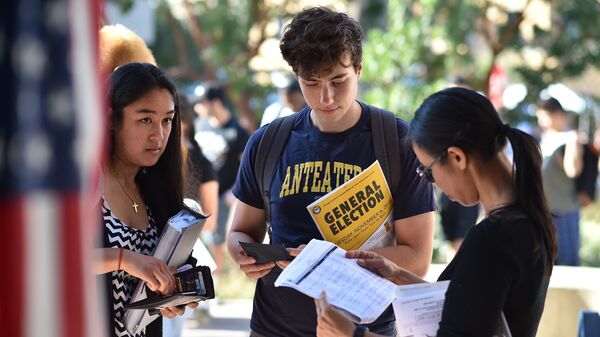 Young Americans are raising alarms about the state of U.S. democracy in a new poll