On the evening of July 15, 2017, Justine Ruszczyk, also known as Justine Damond, called 911. About 22 minutes later she was dead, shot by then-Minneapolis police officer Mohamed Noor. 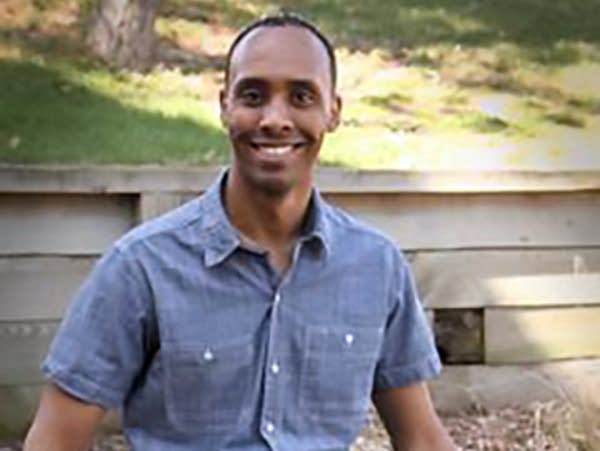 By The Associated Press
Officer Mohamed Noor's attorney says his client "did not authorize this, he did not provide the photograph which appears in the fundraiser and he is not the recipient of the funds." 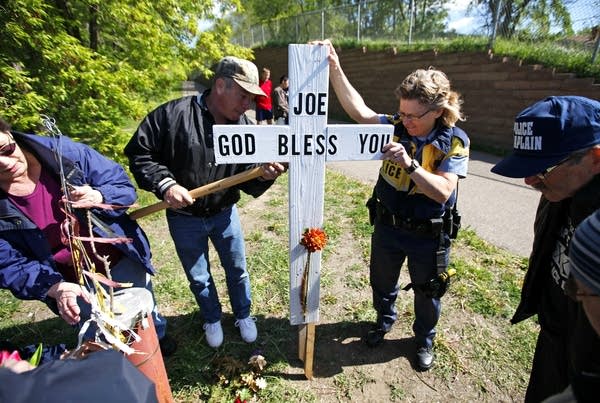 'Off the rails' culture prompts some cops to expect trouble

By Tim Nelson
A former police officer explained why a cop might answer a call with gun drawn, even though the worst can happen. 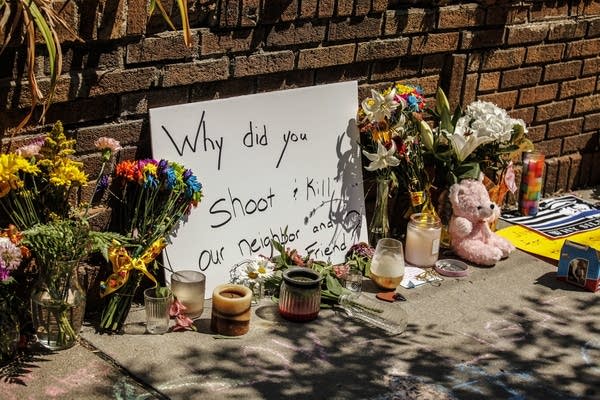 By Riham Feshir
The document doesn't explicitly say it was police shooting victim Justine Ruszczyk who slapped the back of the police cruiser before she was killed. 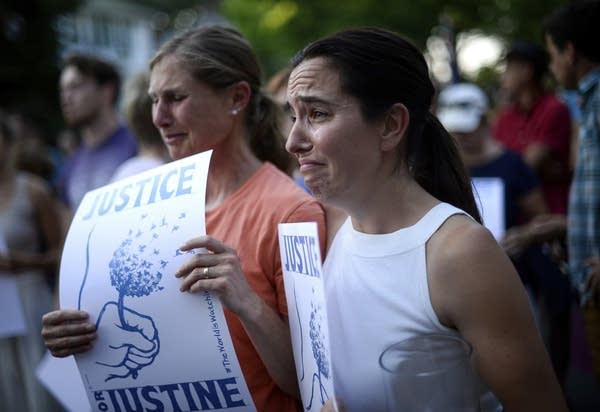 Fear as an element of police culture

By Kerri Miller, Catharine Richert, Marcheta Fornoff, and Elizabeth Shockman
On a special MPR News show, guests discussed possible ways to reduce the risk of shootings like the one that took the life of Justine Ruszczyk. 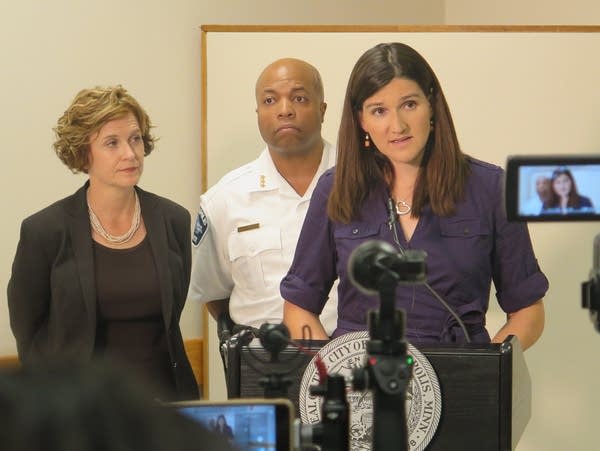 By MPR News Staff
What do the Castile, Clark and Ruszczyk shootings say about who we are as Minnesotans? MPR News host Kerri Miller talked to guests about police shootings in Minnesota.

By Tom Weber
How is the dynamic of this shooting different than others? 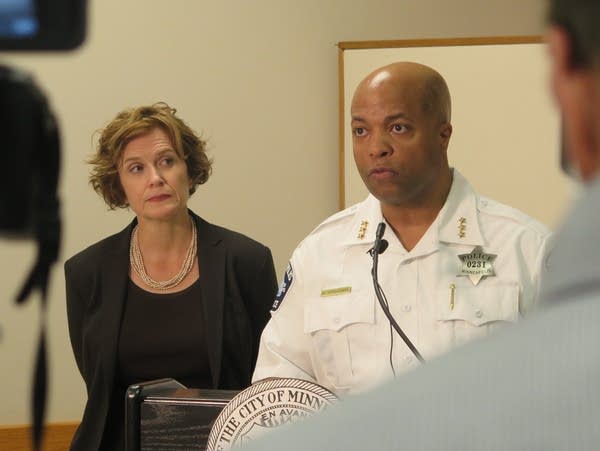 'Rondo' rose through police ranks to helm a department under pressure

By Brandt Williams
The Minneapolis City Council could begin discussing as soon as this week what happens next with mayor Betsy Hodges' choice to run the Minneapolis police department. If approved, Medaria Arradondo will become the city's first black police chief. 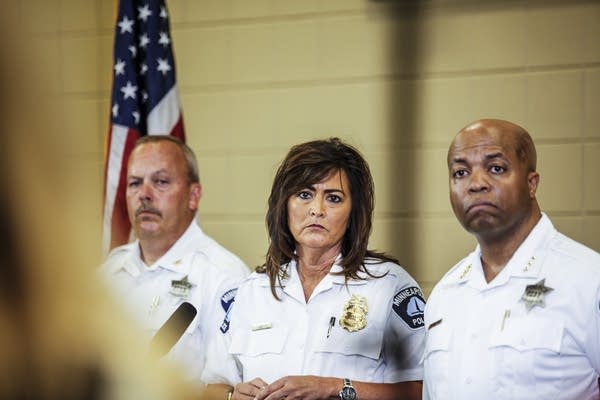 By MPR News Staff
In a statement posted on Facebook Harteau asks people to support Medaria Arradondo,"Please show him the love, support and partnership you have shown me. We can only become better together!"

By MPR News Staff
A witness who was bicycling near the scene when a Minneapolis police officer shot Justine Ruszczyk has talked with state investigators.