The killing of Daunte Wright and trial of Kimberly Potter

Daunte Wright, 20, was shot and killed during a traffic stop in Brooklyn Center, Minn., on April 11, 2021. The city’s police chief said that officer Kimberly Potter, a 26-year police veteran, had intended to stun the man with her Taser gun but accidentally drew her handgun instead and fired once.

Wright’s death sparked days of protests, and Potter, the officer who shot Wright, resigned two days after the killing, as did police Chief Tim Gannon. Potter has been charged with first- and second-degree manslaughter.

Watch live video from the courtroom each day here or on our Facebook page. We will be moderating and providing context on the trial from reporters in the comments there.
Follow reporters Nina Moini, Jon Collins and Matt Sepic on Twitter for their latest reporting.

Have a question about the trial? Let us know and we'll try to track down the answer. 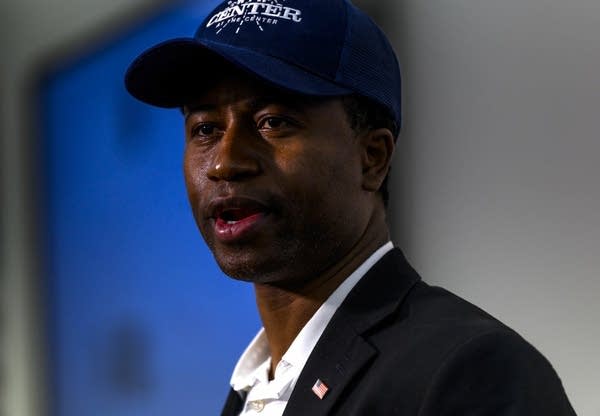 By The Associated Press
The shooting of Daunte Wright, a Black man, by a white police officer has set off protests, political upheaval and painful reckoning about racism and representation in Mayor Mike Elliott’s city. 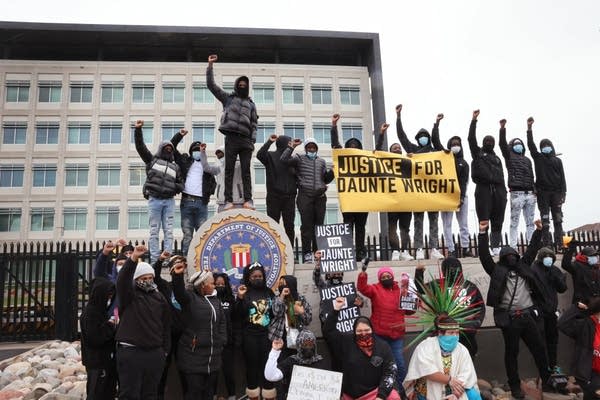 More than six decades after the brutal death of her cousin Emmett Till, Deborah Watts gets emotional talking about her family’s fight for justice — A fight still forging ahead today. 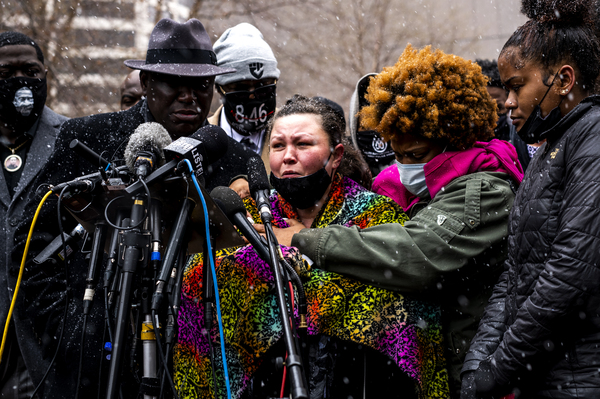 'I never imagined this': Daunte Wright's family calls for accountability

By Becky Sullivan
The family, joined by their lawyer Benjamin Crump and George Floyd's relatives, questioned why police felt the need to use force, in the form of a Taser or gun, on Wright. 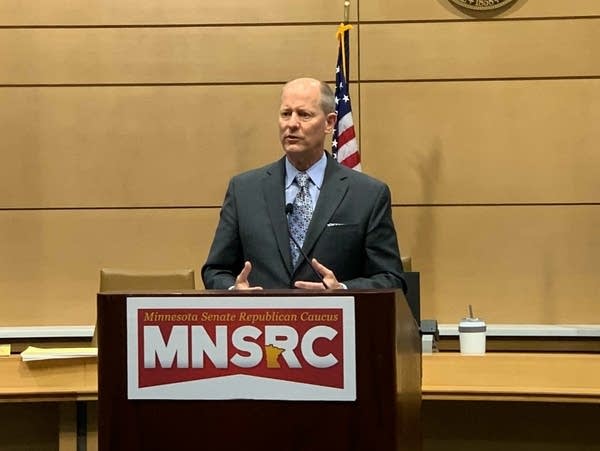 By Tim Pugmire
The Republican leader in the Minnesota Senate Tuesday promised hearings on police changes following the police killing of Daunte Wright in Brooklyn Center on Sunday. But the promise fell short of the action many Democrats at the Capitol are calling for. 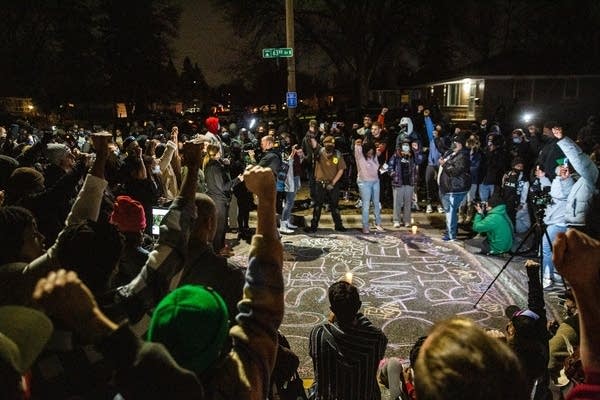 By Angela Davis, Katie Moritz, and Maja Beckstrom
As one former police officer is tried for murder in the killing of George Floyd, a young Black man named Daunte Wright is shot and killed by another officer during a traffic stop. Host Angela Davis talks about the trauma, grief, anger and fear in our communities. 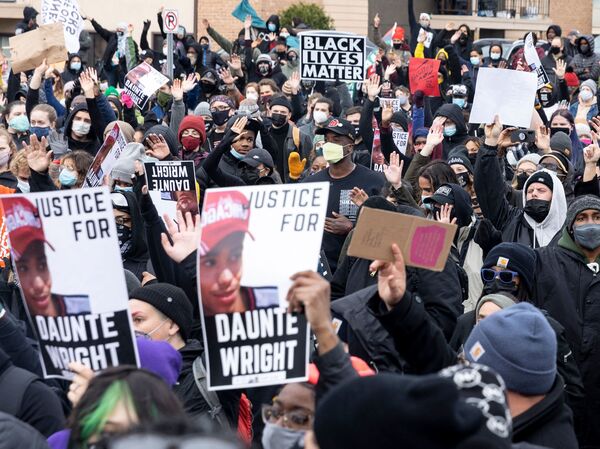 Protests grow in Minnesota and around U.S. over death of Daunte Wright

By Becky Sullivan
Police clashed with protesters for a second night in Brooklyn Center, Minn., as outrage spread across the U.S. over Wright's death at the hands of an officer who meant to use her Taser, officials say. 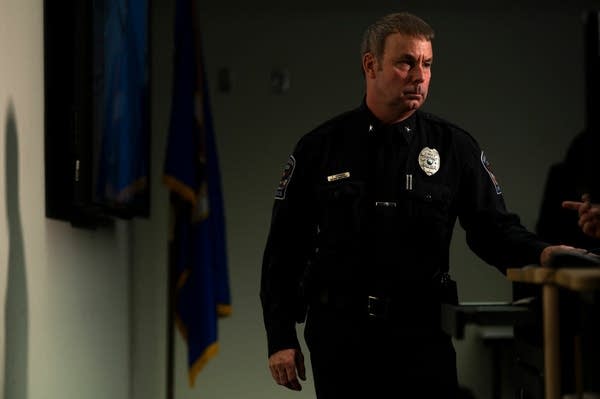 Explainer: How does an officer use a gun instead of a Taser?

By The Associated Press
Police in Minnesota say an officer who fatally shot a Black man during a traffic stop accidentally drew her firearm instead of her stun gun. Experts say such cases are rare, but they do happen occasionally. Similar cases have been reported in recent years in California, Oklahoma and Missouri. 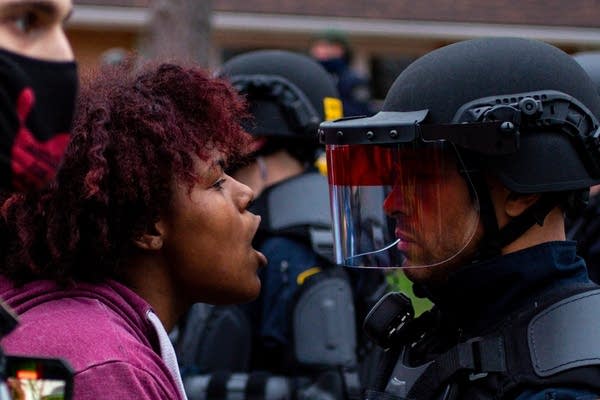 By Evan Frost and MPR News Staff
Demonstrators gathered at the scene where Brooklyn Center police shot and killed a 20-year-old Black man after a traffic stop Sunday, sparking protests and unrest.