Full coverage of the Nov. 15 police shooting death of Jamar Clark, 24, in north Minneapolis — and its aftermath. 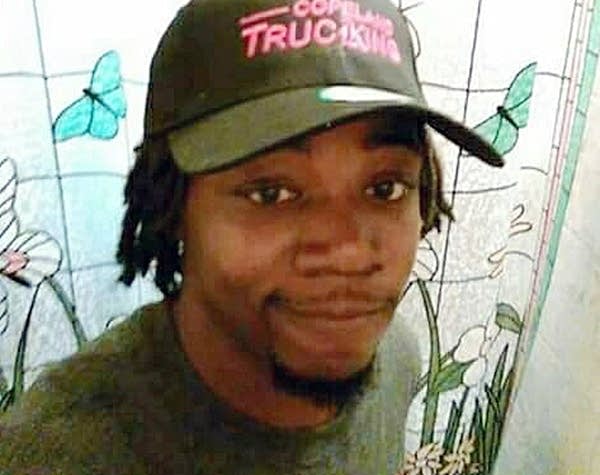 Revisiting the life of Jamar Clark, 5 years after his death

By Angela Davis and Karen Zamora
Sunday marks the fifth anniversary of the death of Jamar Clark. On Nov. 15, 2015, the unarmed 24-year-old was shot and killed in a confrontation with two Minneapolis police officers. Host Angela Davis spoke with Clark’s birth mother and a racial justice activist to examine what has changed in the past five years. 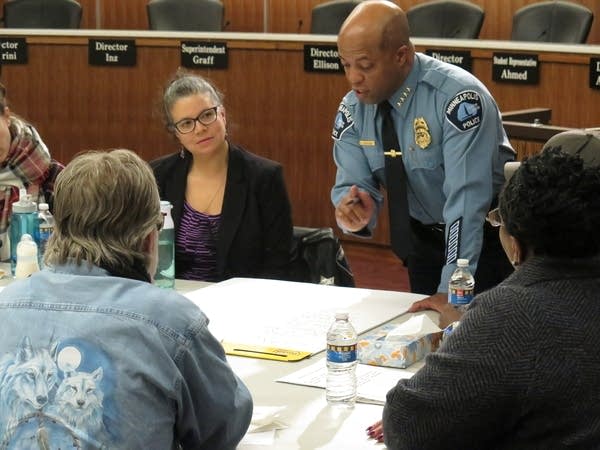 By Matt Sepic
The job of inspector has been open since early December, after photos of a racist Christmas display at precinct headquarters became public. 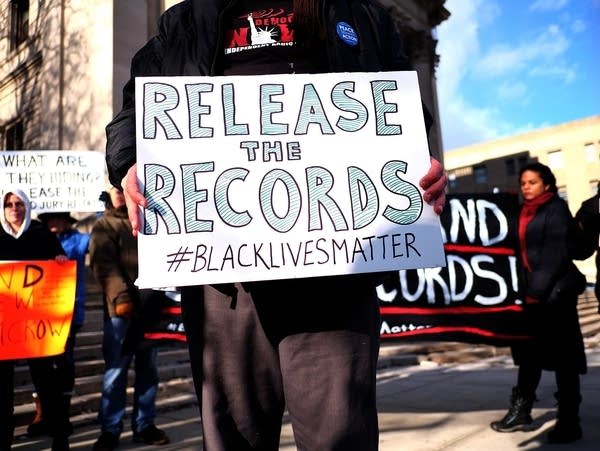 By Cody Nelson and MPR News Staff
Convening a grand jury is one way a prosecutor can determine whether to bring charges against someone who is suspected of committing a crime. Here's a look at how grand juries work, why they exist and what makes them so controversial. 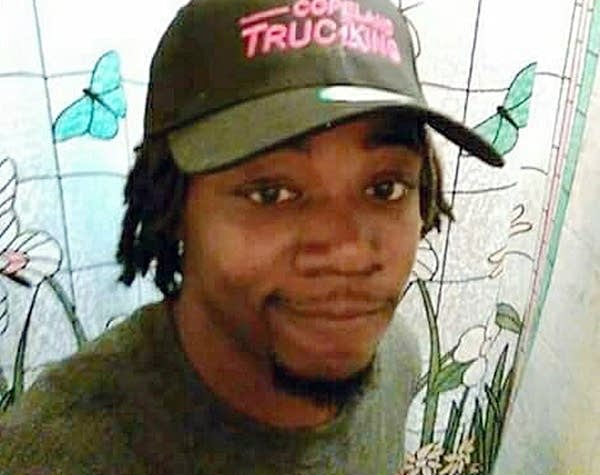 By Peter Cox
The 24-year-old was shot while he was on the ground, struggling with police in north Minneapolis on Nov. 15, 2015. Both county and federal officials determined the officers did not act unlawfully or unreasonably 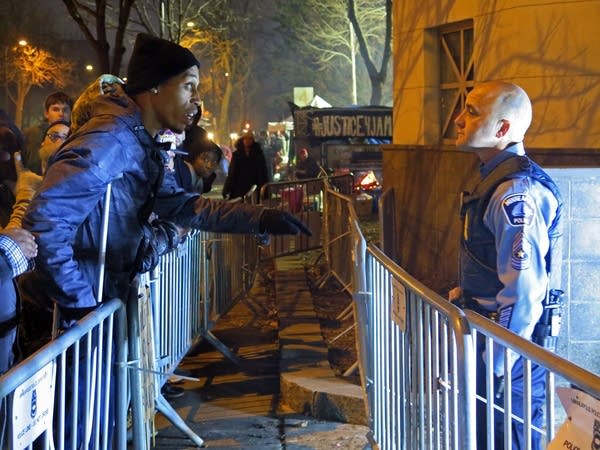 By Doualy Xaykaothao
Five protesters were shot in the aftermath of Jamar Clark's death. Now the gunman faces sentencing. 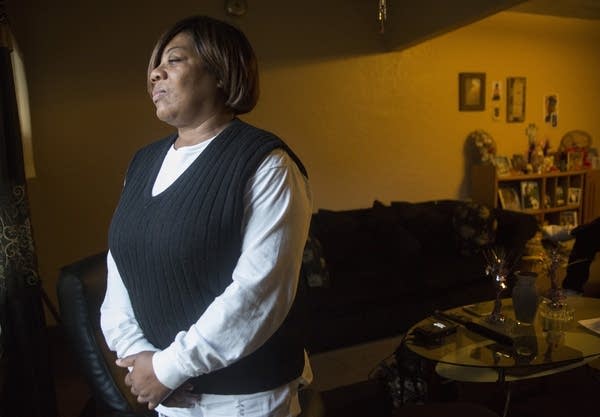 A year after Jamar Clark's death, life still a nightmare for his birth mom

By Doualy Xaykaothao
Irma Burns said her son had been trying to turn his life around before he was killed in a confrontation with Minneapolis police. 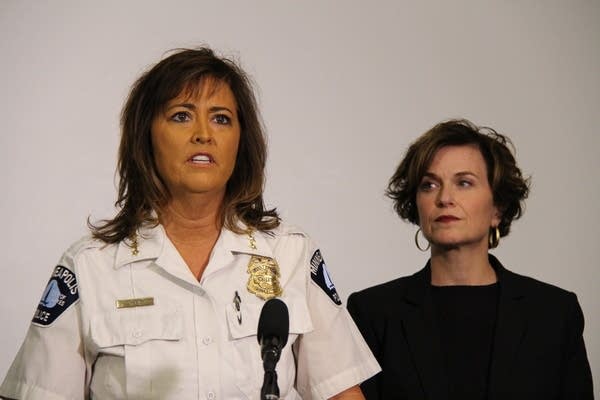 By MPR News Staff
The two Minneapolis officers involved in the Nov. 15 shooting of Jamar Clark did not violate department policy and will not face discipline, Police Chief Janee Harteau said Friday. 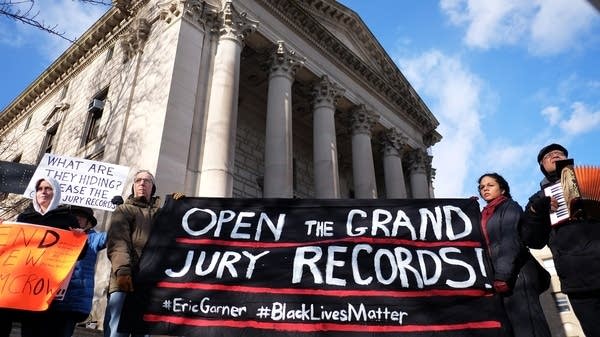 With BCA investigation over, what's next in Castile case?

By Cody Nelson
Ramsey County Attorney John Choi must now determine whether or not he will charge officer Jeronimo Yanez in Castile's death -- or if a grand jury will make the decision. Here's how grand juries work -- and why they've become such a controversial tool of the justice system. 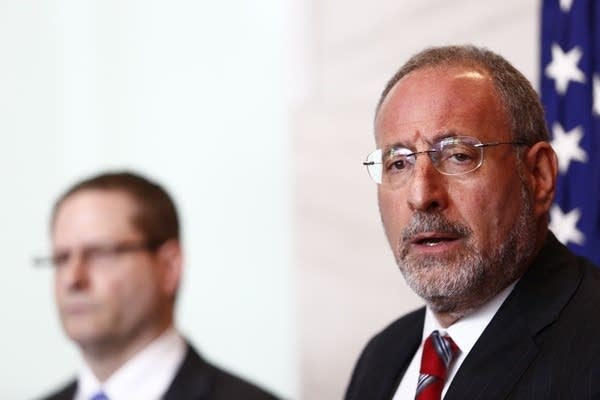 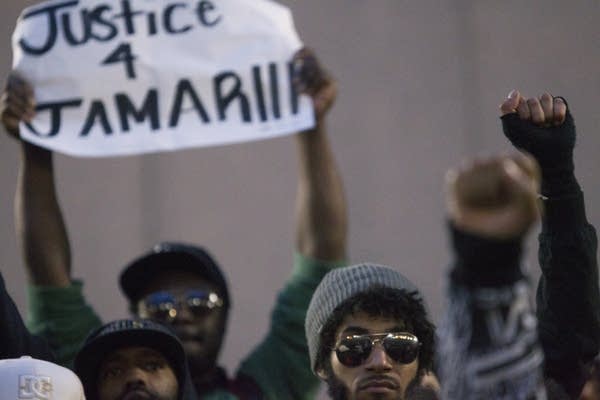