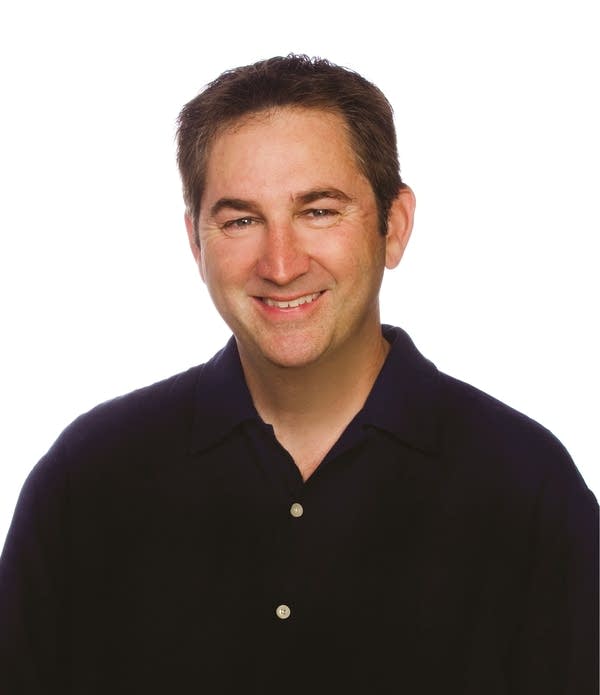 He started his TV meteorology career at WCCO-TV in Minneapolis in 1988. He was the sole anchor for the Halloween storm 1991. In 1994, WGN-TV in Chicago hired Huttner as the first meteorologist for the launch the WGN Morning News. Huttner also lead a weather team of four as chief meteorologist for KGUN-TV, the ABC affiliate in Tucson, Arizona from 1997-2005.

In 2007, Huttner was tapped by MPR News as its first chief meteorologist. He launched daily weather chats on its 40+ station network. He also created the popular Updraft blog. Huttner focuses on the “whys” of weather and climate beyond the forecast.

A graduate of Macalester College in St. Paul, Huttner holds a bachelor's degree in geography with an emphasis in meteorology. He is a member of the American Meteorological Society (AMS) and has been awarded the AMS Television Seal of Approval. In March 2008, Huttner earned AMS's Certified Broadcast Meteorologist (CBM) designation.