The May 25 death of George Floyd in Minneapolis police custody has ignited an urgent push for racial equality across Minnesota and the United States. Here are the latest on the fight against racism, voices calling for racial justice and in-depth stories on communities of color and other racial issues from MPR News.

Voices of Minnesota Calls for change across the state

Data COVID-19 deaths by race and ethnicity in the U.S.

Protests and pain The killing of George Floyd

Call To Mind Spotlight on black trauma and policing

Amplifying voices Share your experiences and hopes for the future 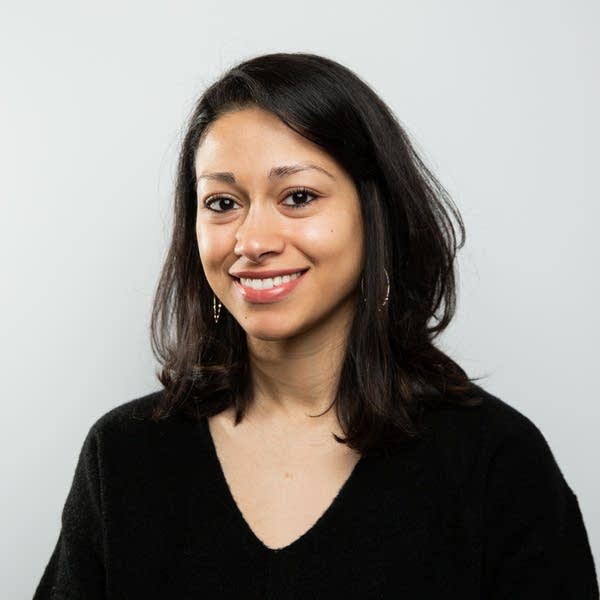 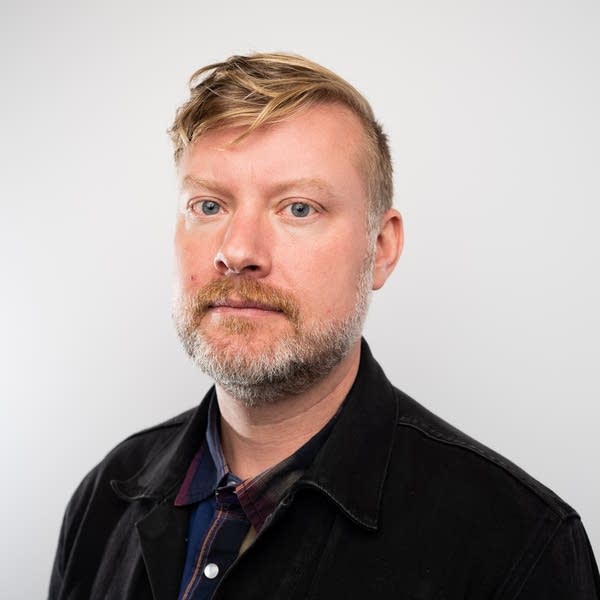 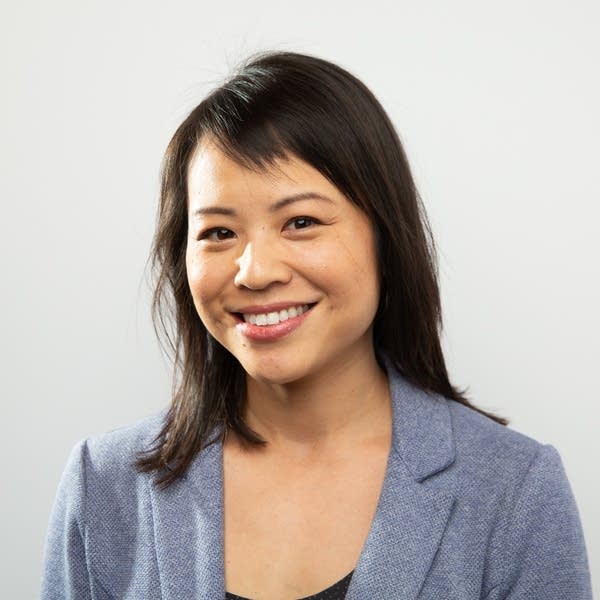 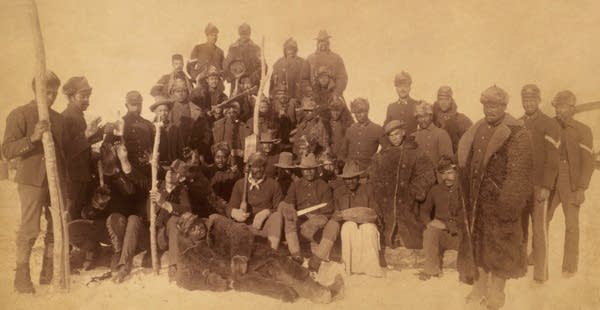 What we didn't learn in history class

By Angela Davis and Karen Zamora
While this isn’t a new conversation, more Minnesota educators are starting to rethink how to teach a more complete history of the United States that includes experiences from Black and Indigenous people and other communities of color. 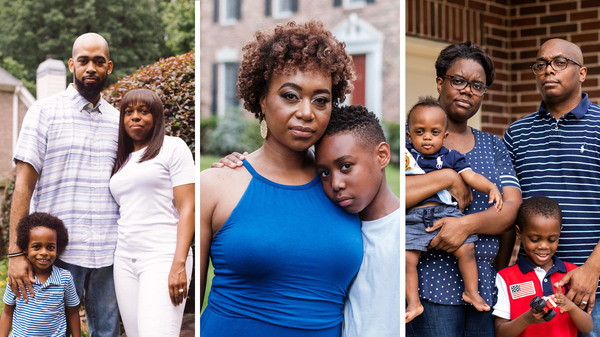 'Change can happen': Black families on racism, hope and parenting

By Patti Neighmond
In wake of George Floyd's killing and the Black Lives Matter protests, conversations about race in America have a new urgency. Here's how Black parents are having “the talk” with their children today. 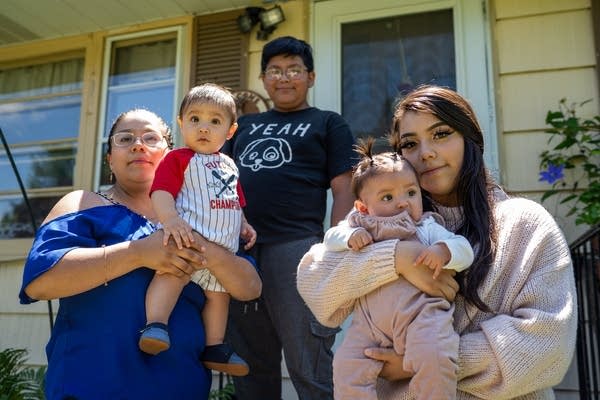 By Elizabeth Shockman
Minnesota officials have told schools to prepare for three different scenarios for resuming classes in the fall. None of these options is an ideal choice for most students. And the reality for students of color is likely to have a disproportionate impact on their health, families and education. 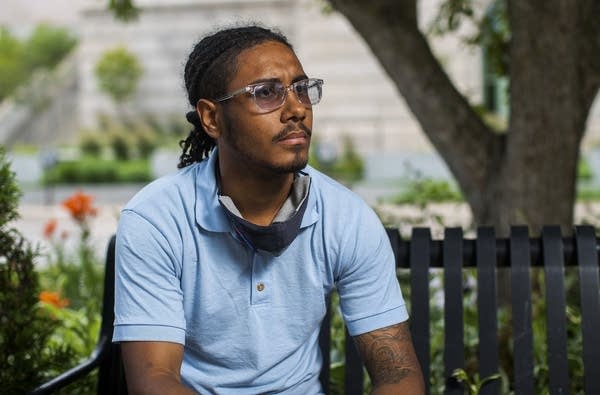 In Duluth, confronting racism with a 'Hello'

By Dan Kraker
As one of the few Black employees at the St. Louis County courthouse in Duluth, John Staine felt he was being singled out — and he was sick of it. So, he took an unconventional approach to confronting the bias. 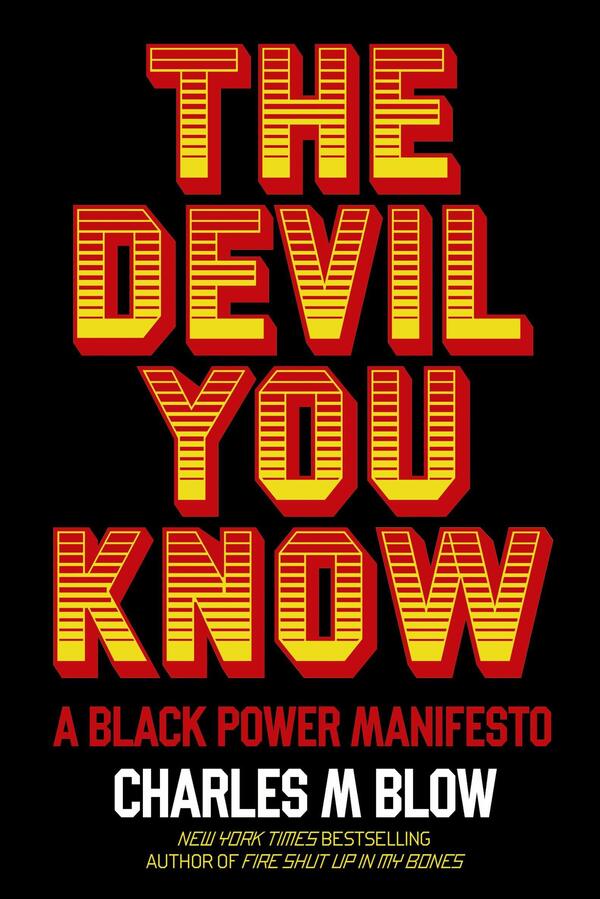 By Hope Wabuke
Blow's book is a call to action for Black Americans to reconsider their Great Migration North and imagine new possibilities of Black political might. 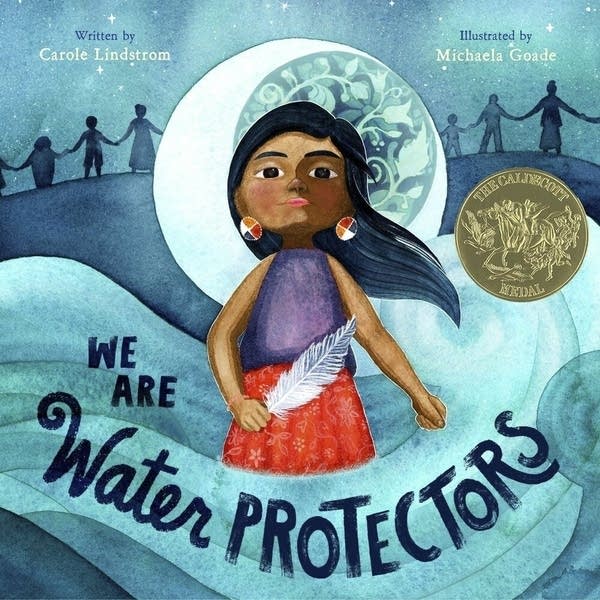 By The Associated Press
Illustrator Michaela Goade became the first Native American to win the prestigious Randolph Caldecott Medal for best children's picture story, cited for "We Are Water Protectors," a celebration of nature and condemnation of the "black snake" Dakota Access Pipeline. 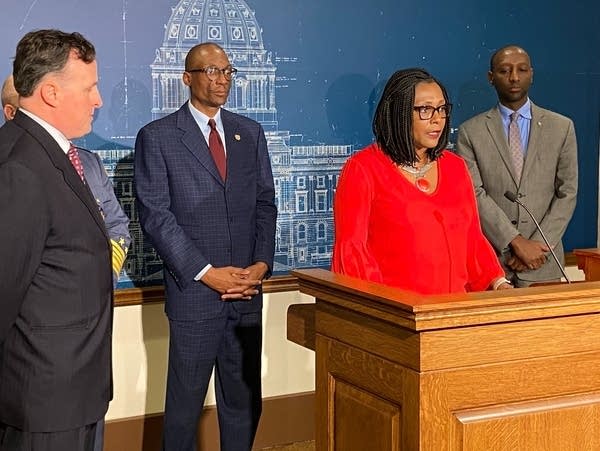 By Riham Feshir
Exactly eight months after the killing of George Floyd, a new Minnesota legislative committee is urging lawmakers to consider a number of measures designed to close gaps across race in education, housing and public health and the criminal justice system. 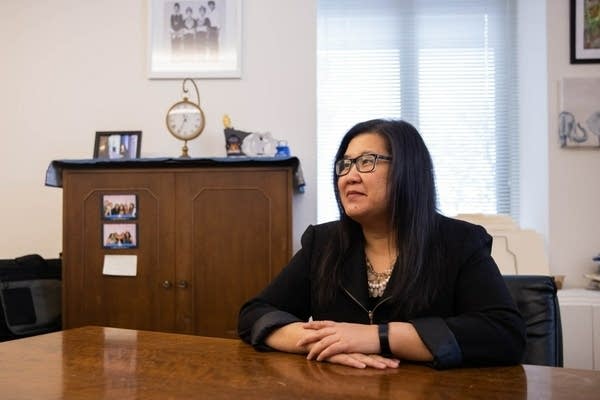 In St. Paul, the most diverse Minnesota Legislature ever is just getting started

By Becky Z. Dernbach, Sahan Journal and Hibah Ansari, Sahan Journal
Esther Agbaje, from Minneapolis, just started her first term in the state House of Representatives. Kaohly Her, from St. Paul, just became majority whip in her second term. They’re both figuring out how to wield political power — and how to share it. 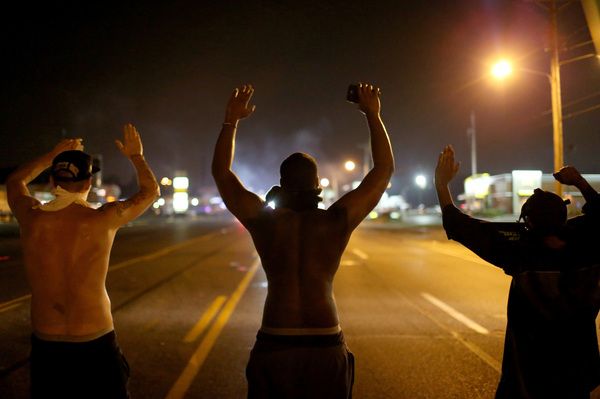 By Cheryl W. Thompson
Since 2015, police officers have fatally shot at least 135 unarmed Black people nationwide. The majority of officers were white and for at least 15 of them, the shootings were not their first or last. 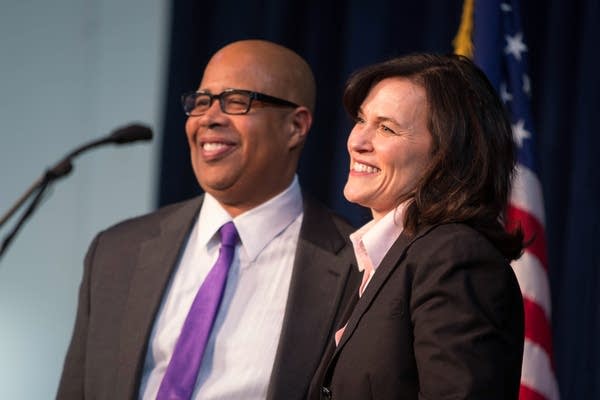