All Things Considered, with @TomCrann in St. Paul and NPR hosts in Washington, is your comprehensive source for afternoon news and information. Listen from 3 to 6 p.m. every weekday. 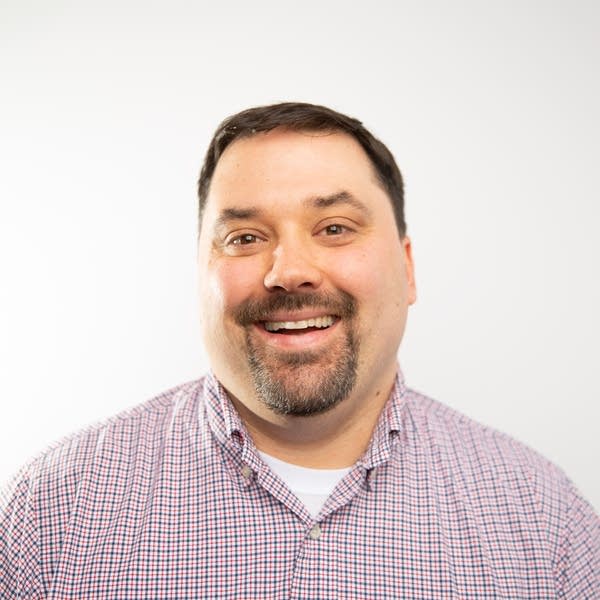 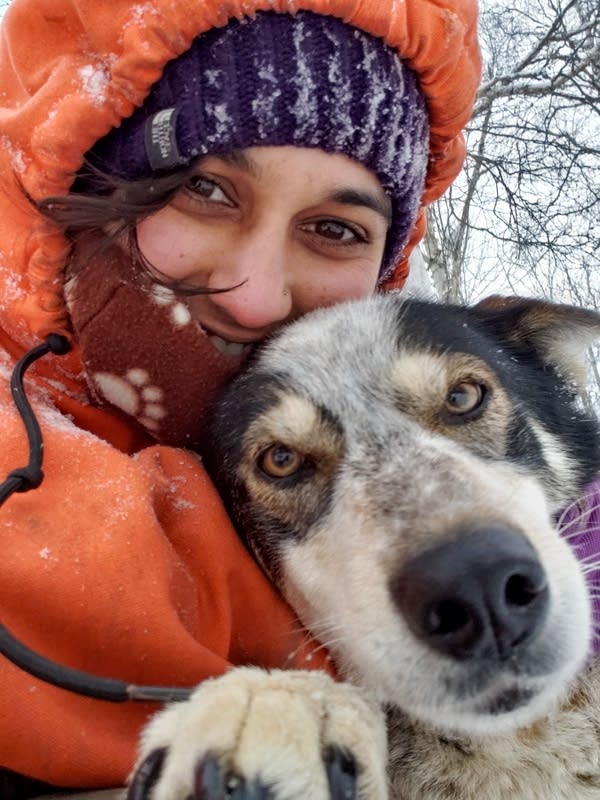 From spreadsheets to sled dogs: A Texas accountant finds balance in northern Minn.

By Tom Crann, Sara Porter, and Kyle Shiely
A Houston accountant, Gill walked away from her career and the warmth of the Texan sun to train sled dogs on the north shore of Lake Superior between Grand Marais and Grand Portage. 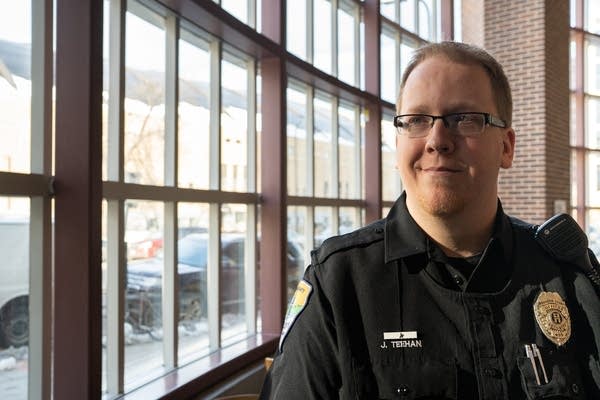 By Jon Collins
Overdoses in public restrooms and other places have led to employee training efforts that appear to be saving lives at libraries and grocery stores in Minneapolis. 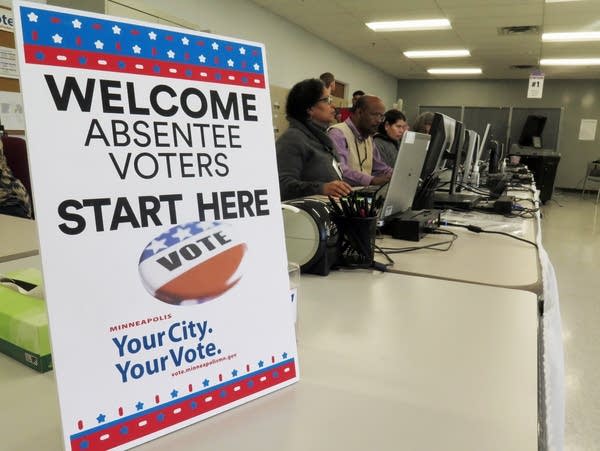 Wait is over for Minnesota voters anxious to make 2020 picks

By Brian Bakst
Starting Friday, the first Minnesota votes will be cast in the presidential race. Absentee and in-person begins ahead of the “Super Tuesday” primary on March 3. There is a safety valve if the race changes in coming weeks. 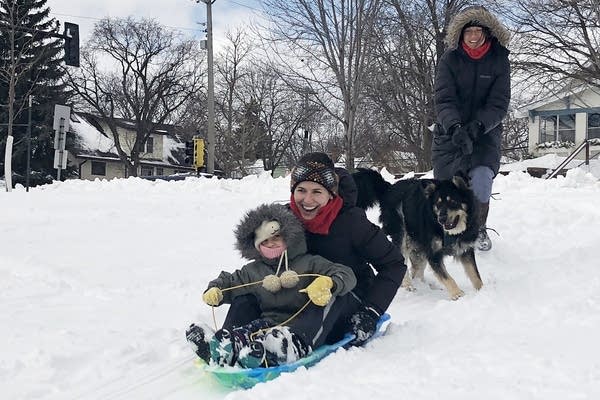 By Elizabeth Shockman
A big winter storm is headed for Minnesota. Here’s what superintendents are doing to prepare. 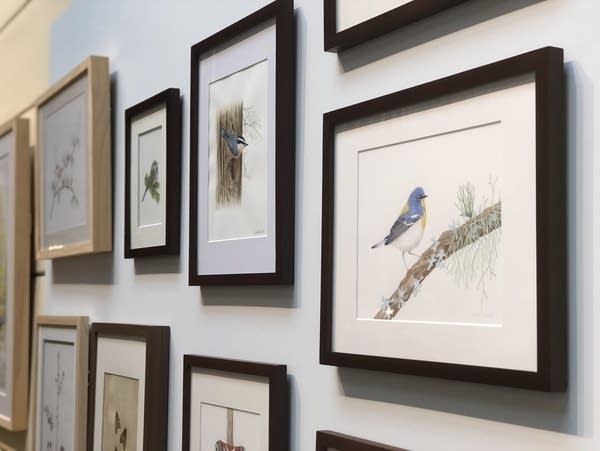 In a changing climate, the work of botanical artists takes on new meaning

By Paul Huttner and Megan Burks
A botanical art exhibit opening at the James J. Hill House in St. Paul captures the Minnesota tree species most vulnerable to climate change. 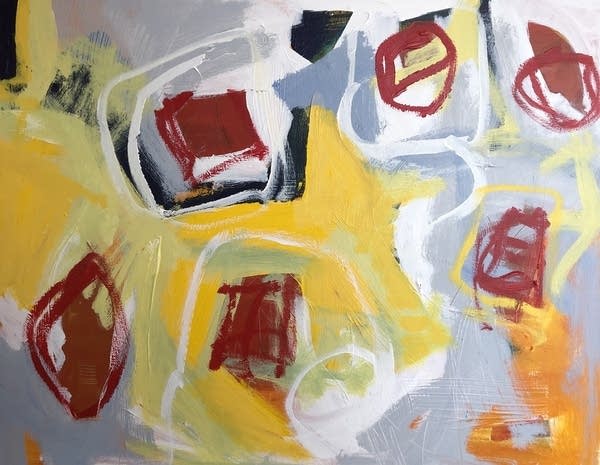 By Marianne Combs
Heidi Jeub's abstract paintings contemplate what it means for a community to lose itself. Plus, Art Hounds recommend a visit to Franconia Sculpture Park in the heart of winter, and a storyteller's account of "How the Wild West was Spun." 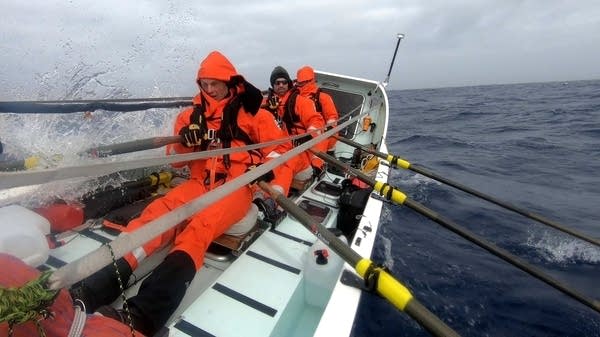 Minneapolis resident among rowers who were first to cross Drake Passage

By Tom Crann and Kyle Shiely
The crew of the Ohana rowed continuously over 600 miles, battled 40-foot swells and tested the limits of human endurance. 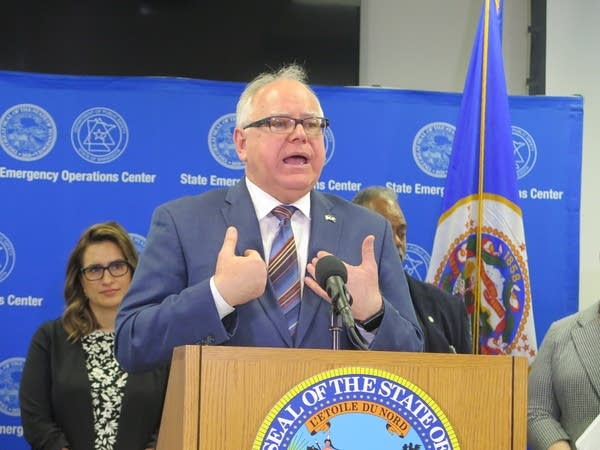 By Tim Pugmire
Gov. Tim Walz said Wednesday his plan to issue bonds for $2 billion in state construction projects is a response to needs expressed around the state. Republicans say a bonding bill is necessary but Walz’s plan is too big. 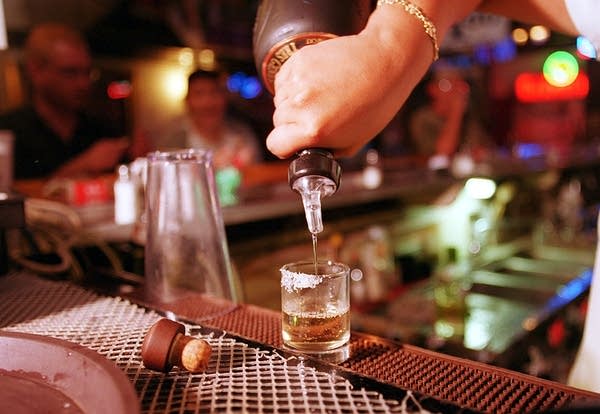 Alcohol-related deaths are up — and way up for women 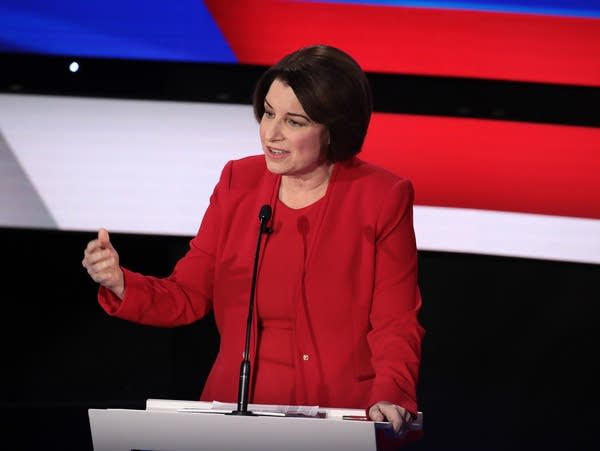 By Mark Zdechlik
Since she entered the race for the Democratic presidential nomination last year Minnesota Sen. Klobuchar has said that as people get to know her, they will come to support her. But with most polls showing her running fifth in the Democratic race, she’s running out of time for introductions.
Providing Support for MPR.
Learn More
Program ScheduleStation Directory